Which one of you guys works in the Rockets front office? 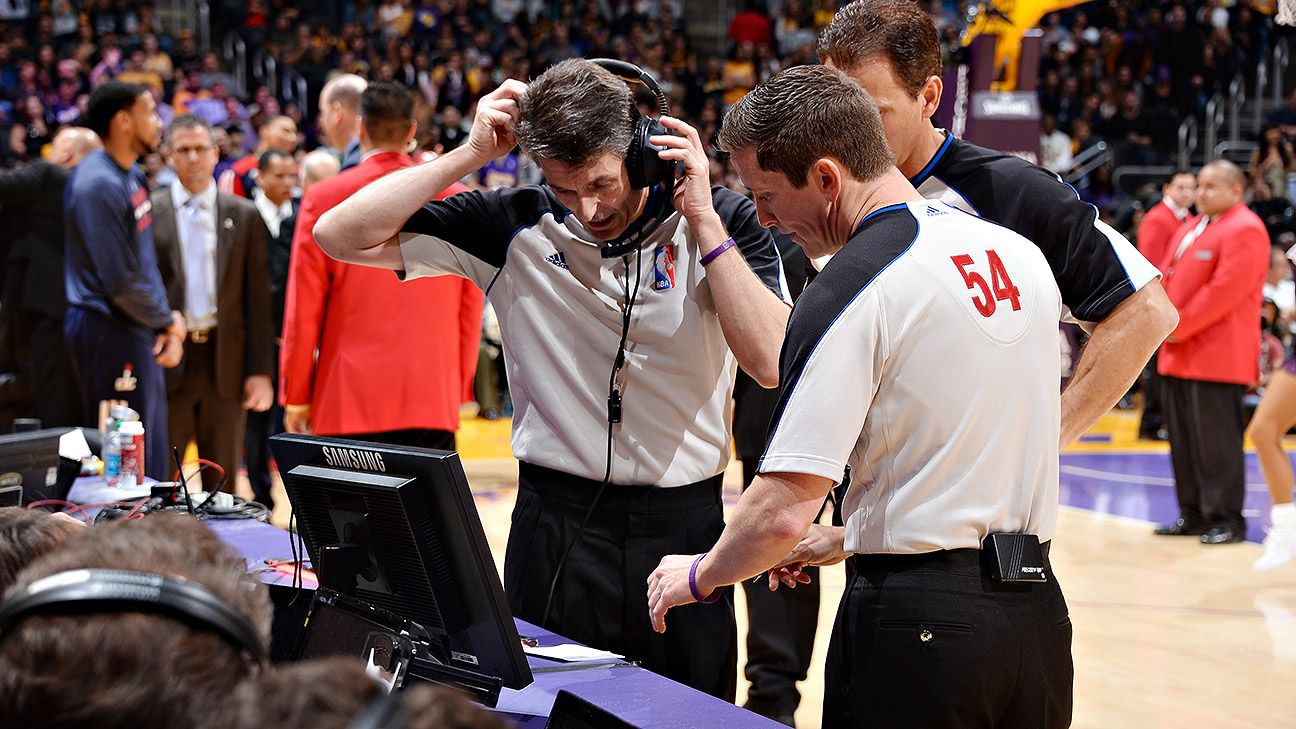 One of the Rockets' least favorite officials, Scott Foster, will be working their game against the Warriors on Tuesday night.

That includes a 101-92 loss in Game 7, the subject of a report by the Rockets later sent to the league office and obtained by ESPN that argues that incorrect calls and no-calls cost the Rockets an estimated 18.6 points.

…but I’m clearly in the wrong field if this is a way to make a living.

It’s not like this is an average over multiple games. The score should have been 101-110.6?

I assume they were using free throw percentages to come up with expected points per free throw attempt.

Yeah I understand the notion. I think that this is just more of my pet peeve of using significant digits as appropriate. There is not distribution outside of this single game for this number and thus partial points dont make sense IMO

That Rockets’ analysis is super-weird in some ways. They use expected FT %'s in places and expected Points Per Play in some cases, but then they take actual points off the board if a foul would have been called.

For instance. In one case, the league said a foul possibly should have been called against a Warriors shooter who missed the shot. But the shot was rebounded and kicked out for a made Durant 3. So the Rockets’ analysis takes the 3 points off the board and awards the Warriors 1.1 points based on FT% of the original shooter. Thus the Warriors net a loss of 1.9 points.

I just don’t see how it makes sense to take real points off the board in favor of expected points based on scoring %'s. Comparing apples to oranges.

If I had access to that the 2013 and 2018 National Championship games would be reviewed and people would finally know the truth!!!

Because the logic is that had the correct call been made, there never would’ve been a kick out to begin with. In this situation it hurts the warriors since they made a 3 but I can certainly see the Rockets’ logic on this.

I get the logic that the play would not continue. I just think it is apples to oranges. They are eliminating an actual made basket and substituting a hypothetical based on %'s. Creates a distortion.

Well, the 2013 game has been officially reviewed already and every single Louisville point has been taken off the board…

Heh. I’m for whatever brings additional transparency to that process, including data abuse.