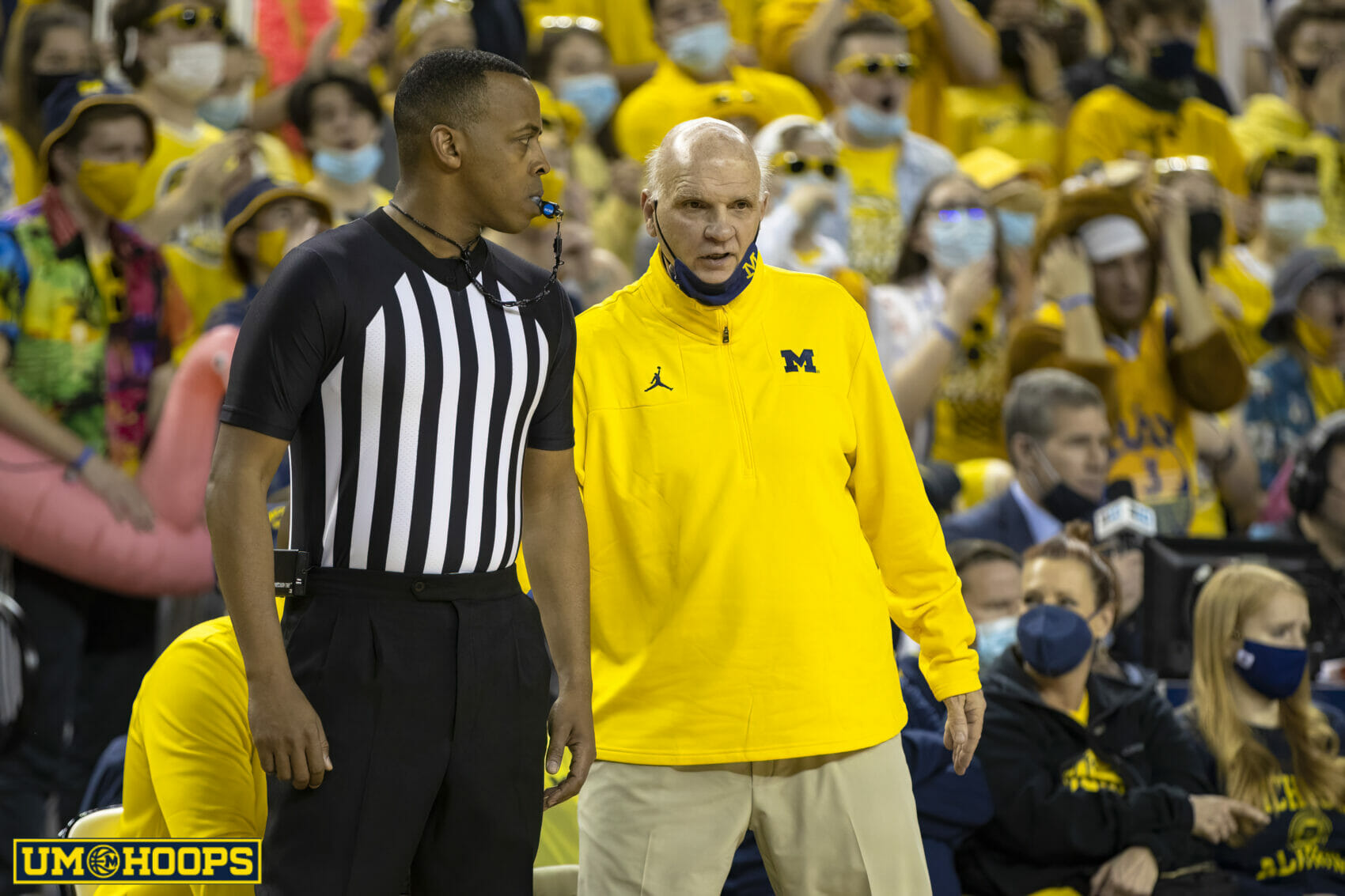 Michigan picked up a much-needed win on the road at Ohio State despite playing without Hunter Dickinson. Here’s the post-game press conference.

Martelli “thank you guys for letting me be your coach” 🥲🥲

His comments about players “allowing the coaches to coach them” is so big. As a former coach, let me just say, not all players are as coachable as he describes these Michigan players as being. “They allow us to coach them.” Huge. Good on our kids!

I loved the cool and really classy way he described the young OSU student who kept telling him, all game, that he was bald. "Some of the words he used with the word "bald,“not on Sunday, fella. Not on Sunday.”

Why would you be yelling at Martelli? He was expressionless all game.

Because it’s Ohio State and they live in Columbus, OH!

Do you guys think there was any shenanigans in the food prep last night. Do they eat room service or restaurant?

Wouldn’t put it past fans from Columbus.

I still remember in those famous Bob Ufer broadcasts him talking twice about their water being shut off the morning of game in their Columbus hotels.

“They shut our water off at 5 o’clock this morning, we’re going to shut off their water come game time.”