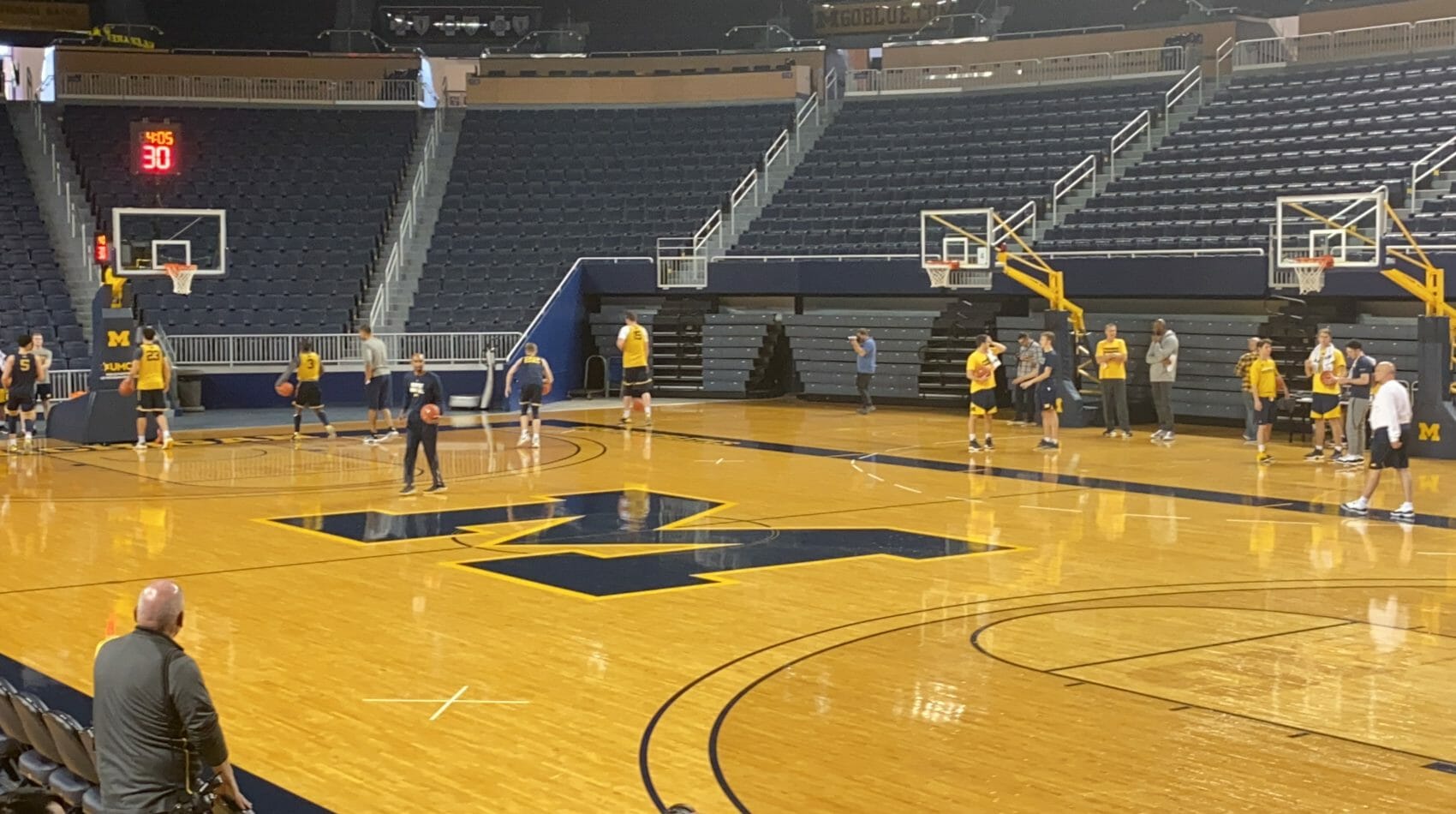 Michigan opened the doors to the first 30 minutes of practice this afternoon after holding its annual Media Day. Here’s a first look at the 2019-20 Wolverines under new head coach Juwan Howard.

Felt like I heard “No middle!” a lot. Wonder if there’ll be some Texas Tech elements to the defense. 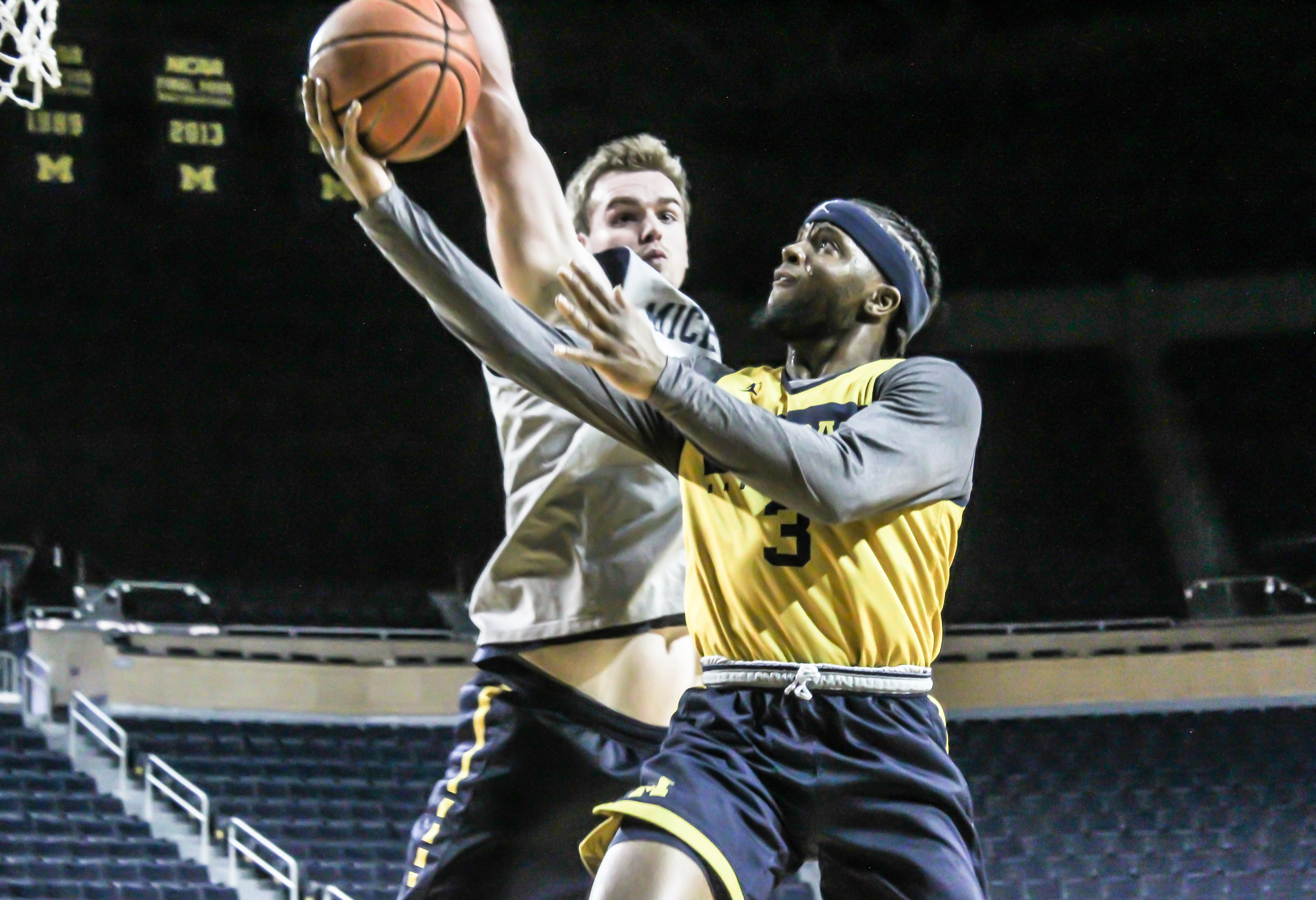 Michigan basketball opened up practice for a bit on Thursday night giving the media its first glimpse of a Juwan Howard-led program.

There was really not much there to take “impressions” of FWIW. You can watch the video… it’s all there.

After watching the video you posted I’m genuinely amazed at how people can turn that into so much content. Basic dribbling drills, 3 man weaves, transition defense. I read that SI article and wondered if we watched something entirely different.

Might be a little easier if you are just not very familiar with certain new players to begin with? I.e. just describing physically what they look like but I’m not sure.

The preseason practices last year before Spain were about as close to a legitimate look at practice as we’ve had. Some halfcourt stuff, etc. but this was about as far in the opposite direction as possible.

I skimmed through the video and I don’t think I saw Livers attempt a drive? I think he was on defense in all the 3v3 clips

Yeah you’d think that there was more to the open practice than the videos based on some of these impressions being drawn. I took nothing from the videos aside from enjoying watching basketball back in session. Without scrimmaging, I don’t know how you take much of anything out of it.

I’ll admit, I miss the Beilein scrimmage where he’s coaching throughout on a live microphone.