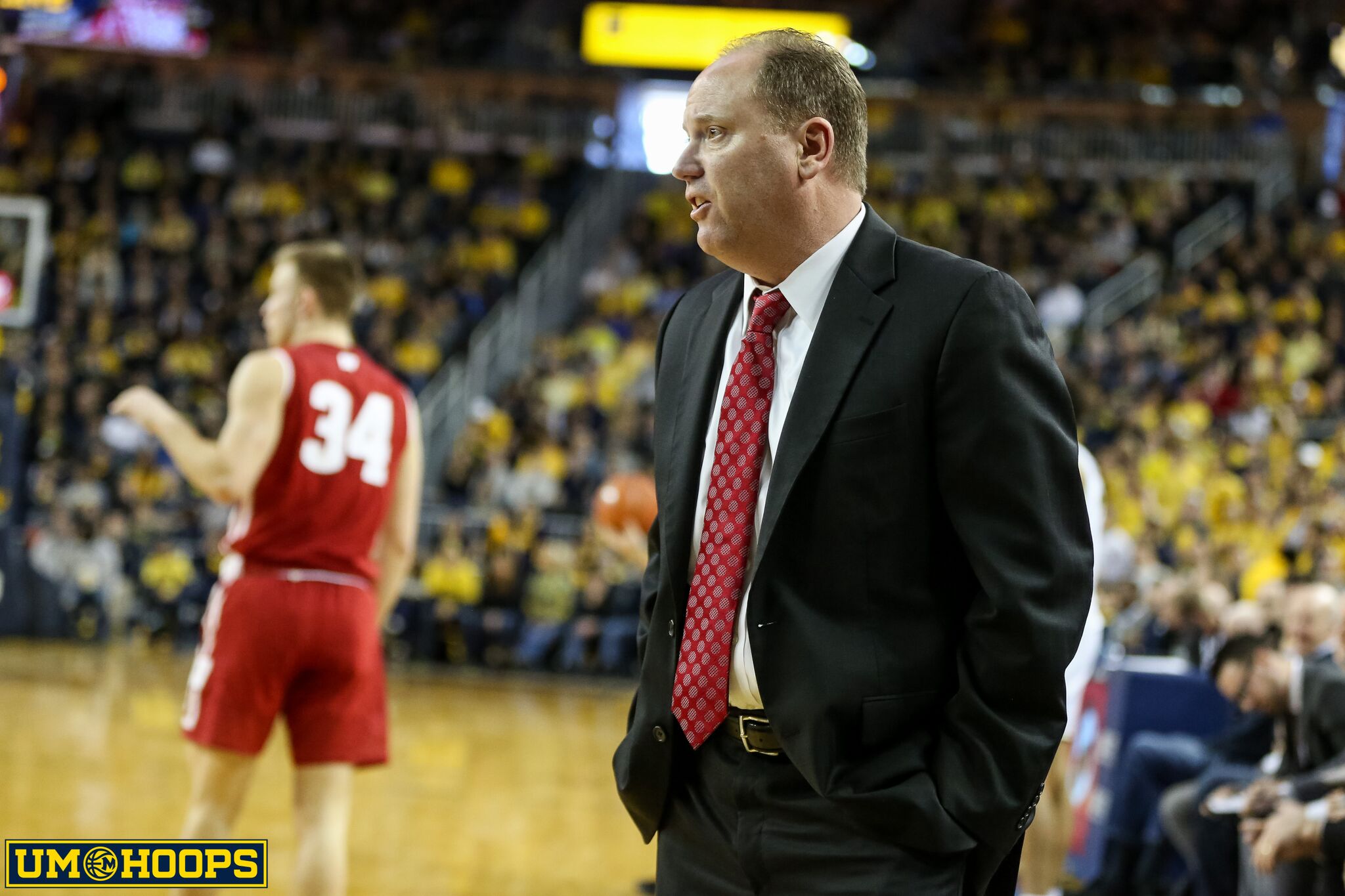 As much as I have disdain for Wisconsin, I am really gaining respect for Greg Gard. He actually reminded me a bit of Bellein in this presser.

But, then there is the Brad Davison issue.

Davison is one of those guys who you would love on your team. Does he make some dirty plays? Does he flop? Without a doubt. He does stuff that drives me crazy – including that ridiculous “screen” flop that won them a game last year. But as fans, people probably love winning games and he makes plays that win them games.

He hit some incredible shots today that I didn’t know he had in him. That stepback over Matthews was nasty.

Any recollection on how hard we pursued him? Did we offer him?

With all due respect, Dylan, you may want him on your team, but I certainly don’t want him on mine. He could still be a very good player with out all of the dirty play. Doing crap, time and time again, that can injure players has no place in the game.