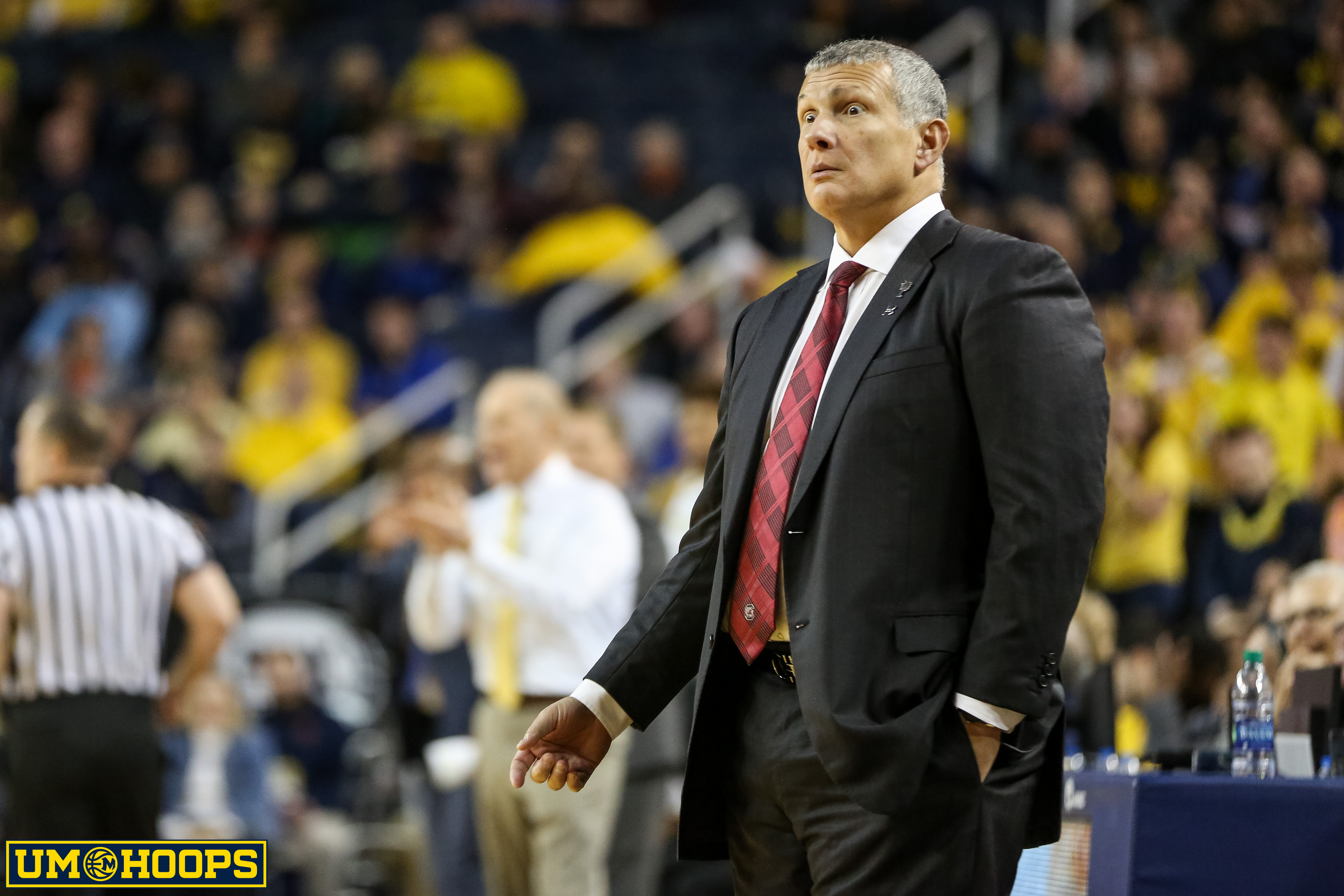 Really liked hearing his insights on our team. Also liked something that Dylan alluded to between the different situations that Iggy and Lawson are in. Iggy truly is blessed to have the upperclassmen surrounding him for support (on/off the court).

Strange how much these coaches are different in their demeanor, yet have so much mutual respect and seem to see the game the same way.

Why is it that you get so much more insight from coach interviews in college basketball than any other sport?

I’m fully speculating here, and I’m mostly going to compare against my (admittedly basic) knowledge of football. In basketball, I think it’s fundamentally less obvious what a certain player doing a thing means. Example: in football, if your RB goes up and blocks for you QB, you have a sense of what play’s coming. In basketball, any given player with the ball is being asked to make a number of reads on a smaller player set to figure out the best thing.

All that’s to say, you can glean a lot about philosophy from coach pressers and not know HOW they want their players to think in Situation A, B, or C.

It’s amazing that post-game Frank Martin is the same Frank Martin who spent 2 hours being angry with everyone from the officials to his players during the game. He was very entertaining to watch from section 208 today. He was super friendly with the fans sitting beside his bench, both before the game, and at halftime. But, once the ball was live, he defined intensity. I like Frank.