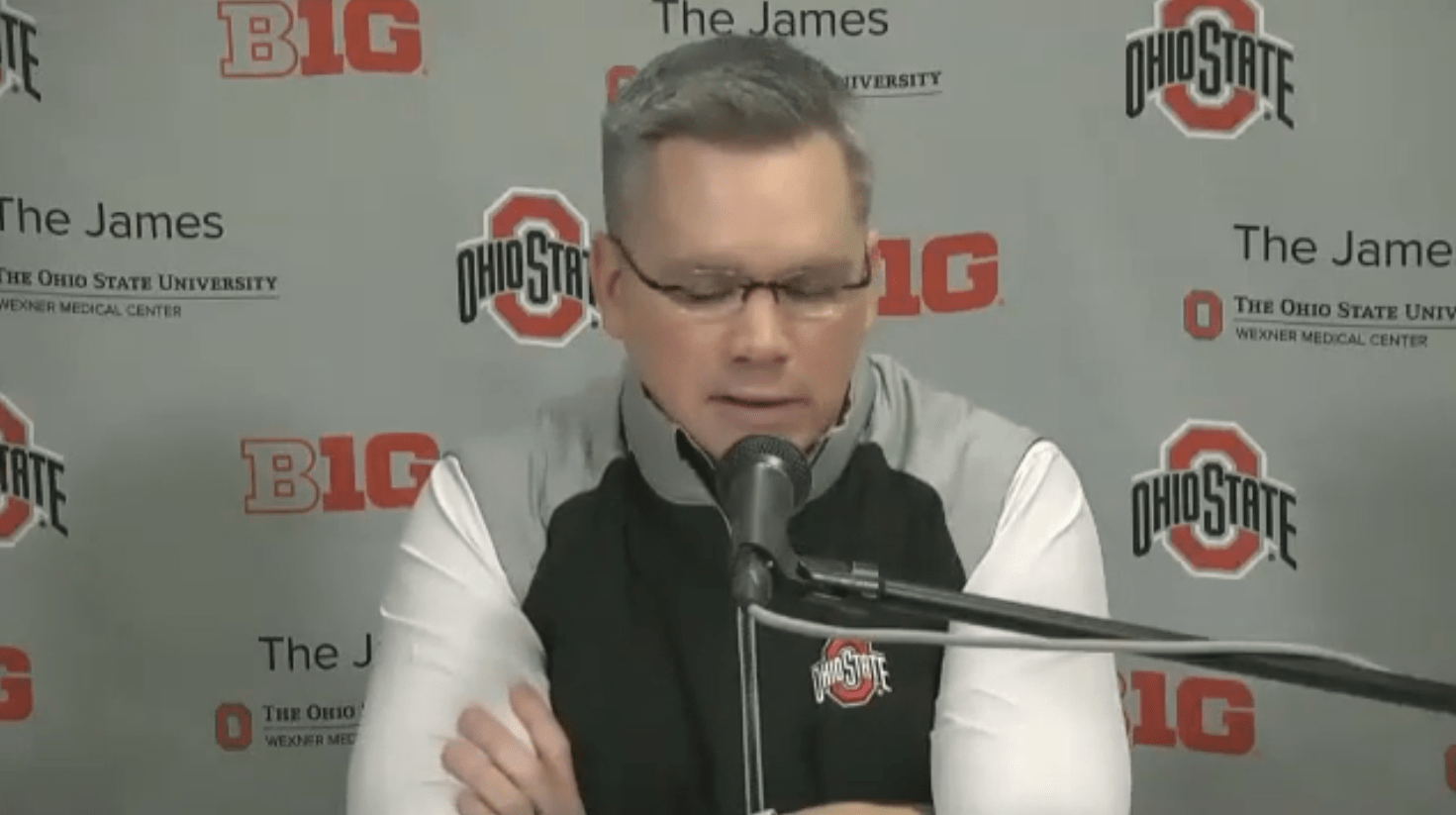 Classy guy, gives credit where credit is due.

For sure. Impressed with him not making excuses either. You know a guy like Izzo would make some big deal about Michigan hitting a bunch of threes or something.

Obviously both coaches and fans care exponentially more about wins/losses than they care about press conferences, but it’s always so strange to me when coaches (winning or losing) don’t go straight to praising the opposing team. It’s like free brownie points, it’s classy, and by the rules of logic the opposing team has about 50% input in the outcome. Because W/Ls are—and should be—king, jabronies like Izzo get away with alternating between lame, off-base excuses and just absolutely roasting his own guys. Just think it’s interesting that some coaches can’t set aside pride enough to tip the cap

Ohio State is clearly very well coached. Can bad things never happen (in an enduring way) to that athletic Dept?

He can coach. He has his team playing above his talent level or moreso expectations for two straight years.