'They all felt comfortable': Why Michigan played on Friday night 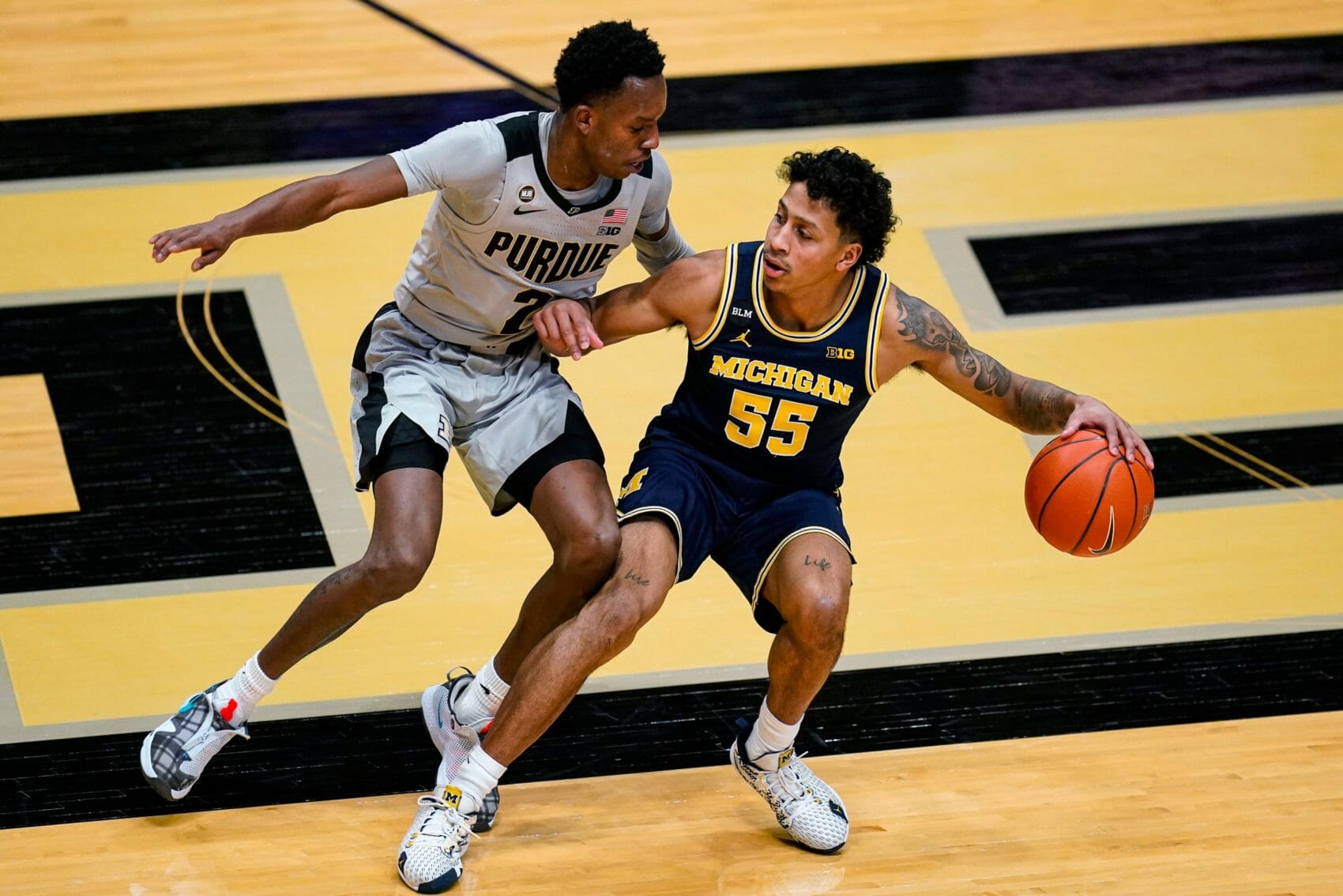 'They all felt comfortable': Why Michigan played on Friday night | UM Hoops.com

WEST LAFAYETTE, Ind. — The Michigan basketball team stood on its side of the court waiting, antsy. Mike Smith jumped up to touch the net. If someone was to pull a Rudy Gobert-style cancelation of this game, they were running out of seconds. Eyes...

Both sides going at it with considerable good faith, judging by limited glimpses of the decision-making afforded us. Not sure you can ask for too much more in such a fraught climate. Should the season or team get derailed going forward–and it could, here or somewhere–recriminations may be inevitable. But this one seems to pass the smell test.

I like the idea that a number of parties seemed to have veto power, including–by implication–the players. Thanks for this analysis.

I actually feel much better about the decision to play now that we’ve gotten more details. The fact that Stefanovic tested negative twice on Wednesday and isolated from then on is huge because that means it’s very unlikely he infected anyone during Tuesday’s game.

Of course there’s still a risk, but it’s probably not any higher than any other game Michigan has played this season.

The biggest mistake the teams and the Big Ten made was a lack of transparency. Casually dropping the news less than two hours before the game without any details was a very bad look.

The choice of photo for this story was perfect.

One other factor here is that, apparently, a lot of Purdue players (but not Stefanovic) were infected with Covid last offseason. If true, the chances of him passing it on to his teammates now would presumably be lower than normal.

What strikes me is the contrast in approaches between this and whatever happened with Clemson (Dabo, really) and Florida State during football season. Plenty of reason to be skeptical of ~everything~ but I have tons of respect for the Big Ten basketball coaches, Painter and Howard in particular.

It's safe to say Dabo Swinney is not happy that Clemson's game against Florida State was postponed because of COVID-19 concerns. In fact, he is so upset that he dove right into conspiracy theories Sunday...