Anyone know anything about him?

I have a friend who is a UVA fan and says that Michigan saw him at camp in Oregon this past weekend and are now trying to recruit him.

Apparently UVA has been flying coaches out to Ukraine to watch him play all year. I didn’t feel like signing up for the UVA blogs but apparently info is posted at both The Sabre and 247

My friend sent me the article that was posted on Tuesday:

Almost under the radar

As the title of this section suggests, Ukraine national Sviatoslav Mykhailiuk flew under the radar for so long, that there was hope that this would wrap for UVa before the rest of college basketball knew anything about him.

As we said on Tuesday night, UVa has been on Mykhailiuk for more than a year, led by assistant Ron Sanchez. This was close to being done in time for the fall signing period but the NCAA red tape with international players from an academic perspective can be tough.

While UVa is by no means out of the running, Mykhailiuk’s late edition to the roster at last week’s Nike Hoop Summit wasn’t something that UVa wanted to see. The secret was no longer and the flood gates opened with interest.

Virginia is still in very good standing here, thanks to the time they operated under the radar, including trips to the Ukraine to see Mykhailiuk over the past year, but Michigan, Kansas, and SMU are now in the mix and Oregon is pushing hard to enter the fray.

The Ukrainian has been compared to Kobe Bryant, Manu Ginobili, and even UVa’s own Joe Harris, who we hear has a big fan in Mykhailiuk.

Spencer T. Martin
‏@SpencetmarttyT
@Balas_Wolverine According to Eric Bossi Michigan among 3 favorites for Ukraine phenom Sviatoslav Mykhailiuk. Visits being setup in a week. 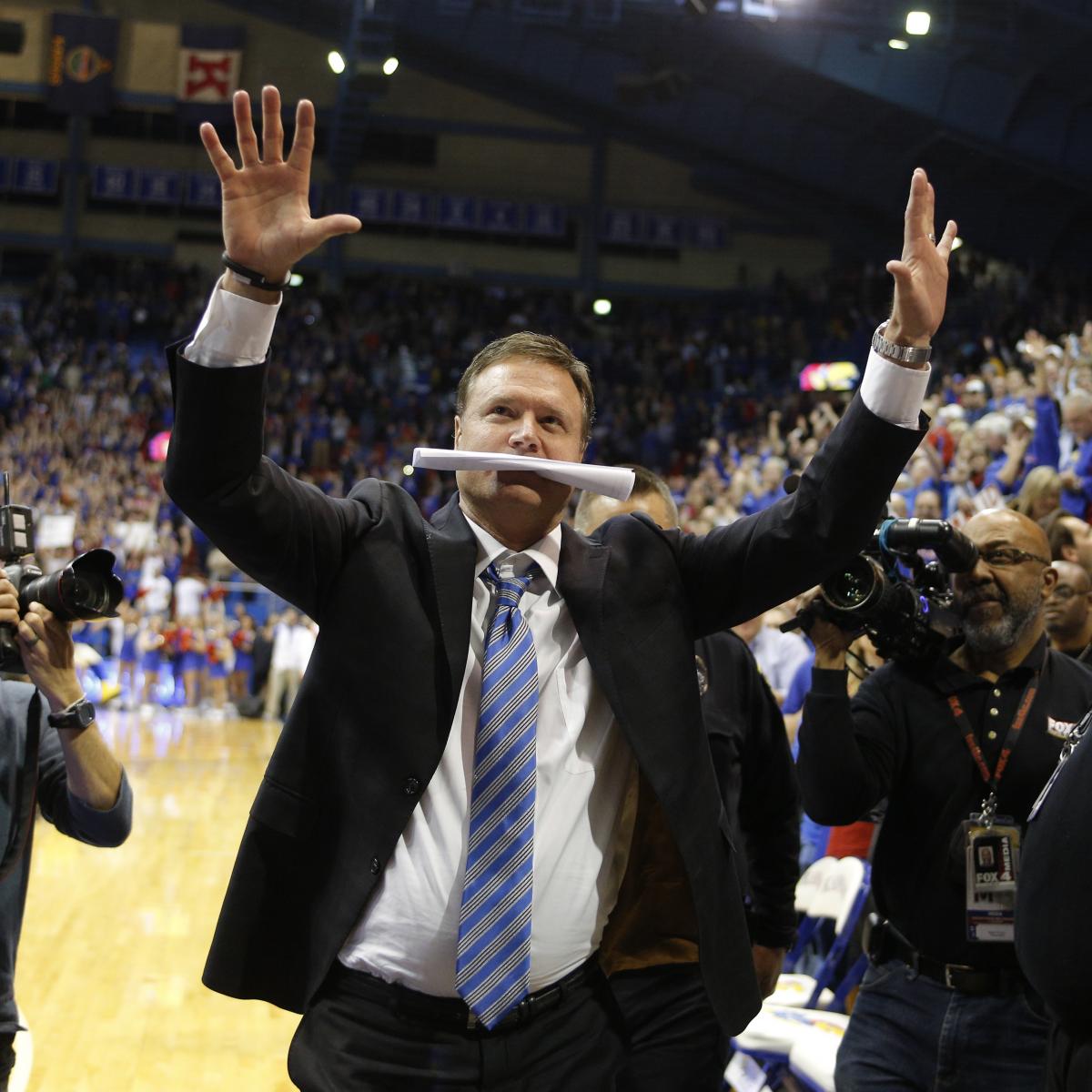 King's Court: The Best 2015 CBB Recruit You've Never Heard of and Much More

Odds and ends from the college basketball world—and other stuff, too: One of the biggest recruiting battles taking place this spring isn't receiving much attention...

Kansas- former Jayhawk Sasha Kaun was his teammate and close friend. Bill Self is also an elite recruiter.

UVA- Recruited him the longest

They’re telling me, in order to read this info, I must pay a large fee. Information is so expensive these days I tell ya! Geeeesh!

Interesting stuff but I guess it is either Sviatoslav or Eron due to ships?

Interesting stuff but I guess it is either Sviatoslav or Eron due to ships?

Good problem to have. assuming we get 1.

He’s considered 2014, right? People on other sites seem to be confused by this…

Found this Interview. It seems he has until May 21 to find a school to be considered 2014. Interview with Sviatoslav Mykhailiuk starts at the 1:00:50 mark of the podcast.

Glad we’re in it. Doubt he comes. I don’t think he can go wrong with any of the three schools he’s considering though. Kansas is Kansas. He’d develop defensively at Virginia. And our wing development is elite.

Stauskas 2.0
Never thought it was possible!

The 21st was the date to decide if he was coming overseas. Seems that decision has been made.

Our chances with this kid are slim and none, and you know who just left town. We are supposedly in on much more viable options, and we are not a realistic player for him, IMO.

I hope Eron Harris works out for us.