Last year we had you guys submit over/under propositions ahead of the season and I took a stab at estimating. It turned out to be a pretty fun activity and I definitely want to do it again.

Here’s a look back at last year’s posts:

Borrowing an idea from the Illini Inquirer, we solicited over-under propositions on our forum over the last week to look ahead at the 2016-17 season. Here's a look at our predictions and feel free to chime in with your thoughts on any of our...

Back in October, I provided my take on hypothetical over/under props that were provided on the forum for everything from Michigan's defensive efficiency to Duncan Robinson's three-point shooting. Now that the season is over, here's a look back at...

Go ahead and submit them here over the next few days and then I’ll round them up into a post and give my best shot. This year should be much harder than last year to handicap I imagine.

Over/under: 62 made threes by Jordan Poole (62 was Zak Irvin’s number his freshman year) 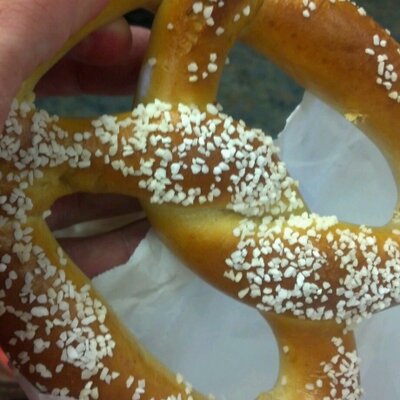 This one won’t be answerable in a year most likely but Id still love to hear anyone’s take. Over/under 2.5 future NBA players on the roster 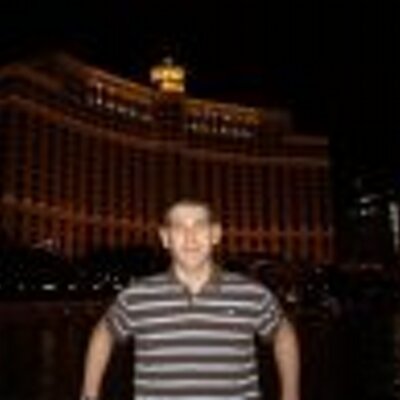 @umhoops I love this game and might submit a ton but let's start with Eli Brook minutes per game over/under 6
umhoops October 5, 2017, 2:15pm #7 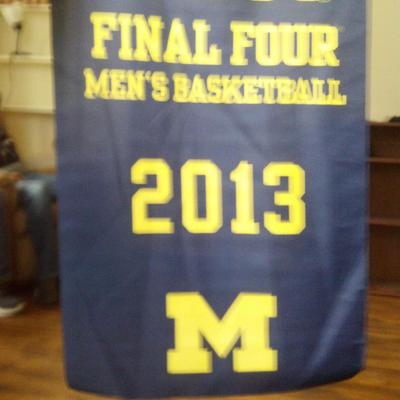 Hey Dylan, not sure how much interest there would be in this but being that this seems to be one of the more popular yearly topics…is there any way we could turn this feature into a contest for UMhoops readers to take part in? After you do your roundup and make your selections, it would be fun if users could too and we could look back and see who did the best after the year

I like that, a little wisdom of the crowds action. I’ll try to come up with a poll or something like that where everyone can vote.

1.5 number of techs Mo gets for arguing calls
6 minutes a game for Ibi
7pts/7rebs combined averages from Davis/Teske

O/U 2 people getting suspended from the message board this season.

By the way, seeing a lot of good numbers here…

Number of players averaging more than 29 minutes per game: 3.5

O/U on 7 non-conference wins (not including post-season)