Start Time Announced for the Monster Game With Arizona

A noon start. This really surprised me. I thought it would be primetime, or at least 4 or 6 o clock or something. Oh well, competing with the Kentucky/UNC game that day as well.

Is this new? It’s been on the schedule page for a while 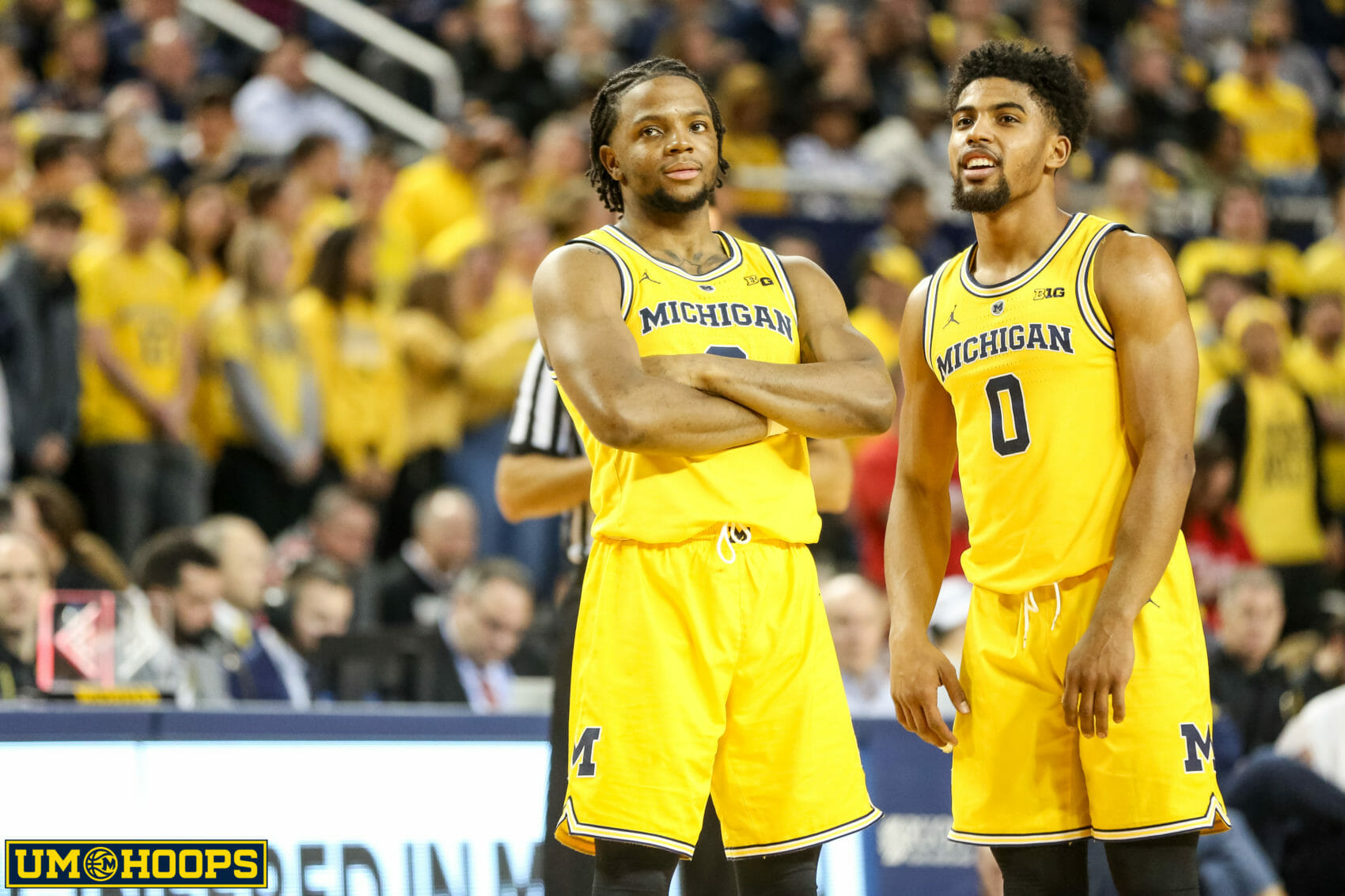 With CBS, it would be unusual to have a very late start on a Saturday like that. Also looks like that’s the only game on CBS that day.

Noon game on Saturday on CBS will still pull in viewers. I have no issue with this.