Spike Albrecht's career is over 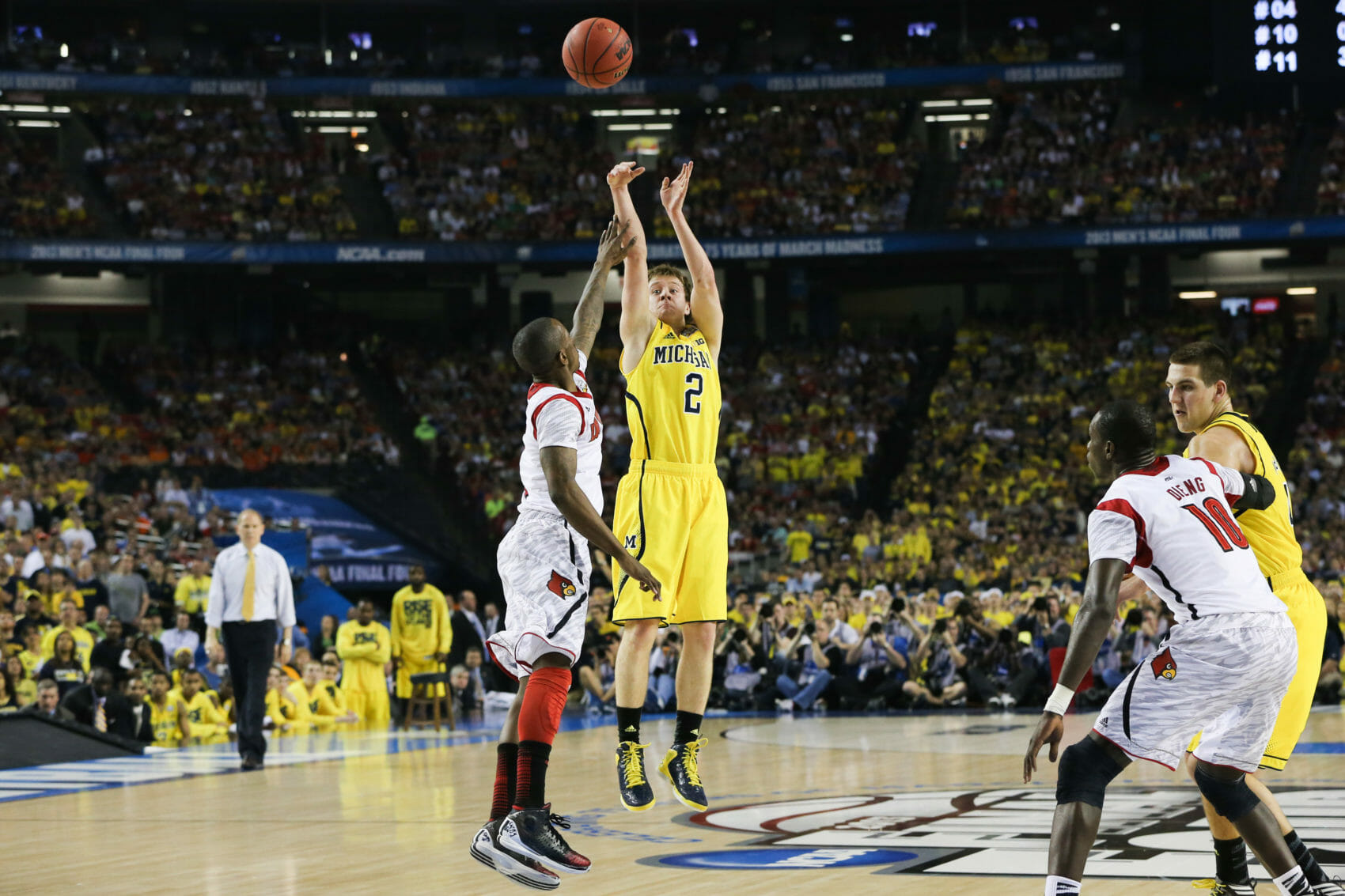 Spike deserved much better than to go out like this.

I can only imagine the physical pain he must be in for him to hang up his “spikes”. He’s going to make a great coach one day if he goes that route.

What a career. Went from basically no D-1 offers to dropping bombs in the Final Four game.

A Michigan legend and a big-game player par excellence. Respect.

When I saw this I wanted to cry

. I’m gonna miss spike and his grit and all he has done…it’s gonna be tough to see him go. All that being said who do we expect to see play point while Walton is out and MAAR is taking a breather.

Is there anyway that dakich can step up and play meaningful spot minutes? (Ducks head)

I suspect you’ll see a shift downward. More minutes from Muhammad, but also I suspect more minutes for someone like Zak Irvin at the two. Maybe you see a LeVert-Irvin lineup at times?

There are defensive concerns there, but Irvin’s new passing ability opens up some more combinations and that could potentially open up more minutes for guys at the three and four where there are more potential options (most with some proven weaknesses, but still guys that probably deserve some minutes).

I suspect a residual effect will be an increased role for Chatman because of Irvin moving up. Which may not be a bad thing in terms of rebounding and defensive length.

You know, in addition to all the highlight passes, steals, and deep threes, another thing about Spike is that he was absolutely rocksteady with the ball. The other team could press and trap relentlessly with their quickest, meanest defenders but you always knew Spike wasn’t turning the ball over. His handles were airtight. He wasn’t afraid of anybody and the stage was never too big for him.

From the press conference, Spike said that he did not have enough time to heal from the recent surgeries. Does this mean that he could possibly play somewhere next year because I think it is early enough for a medical redshirt? If so, it doesn’t look like there is room at Michigan, but we could reclassify one of our incoming big men. From what he said, it sounds like final decision.