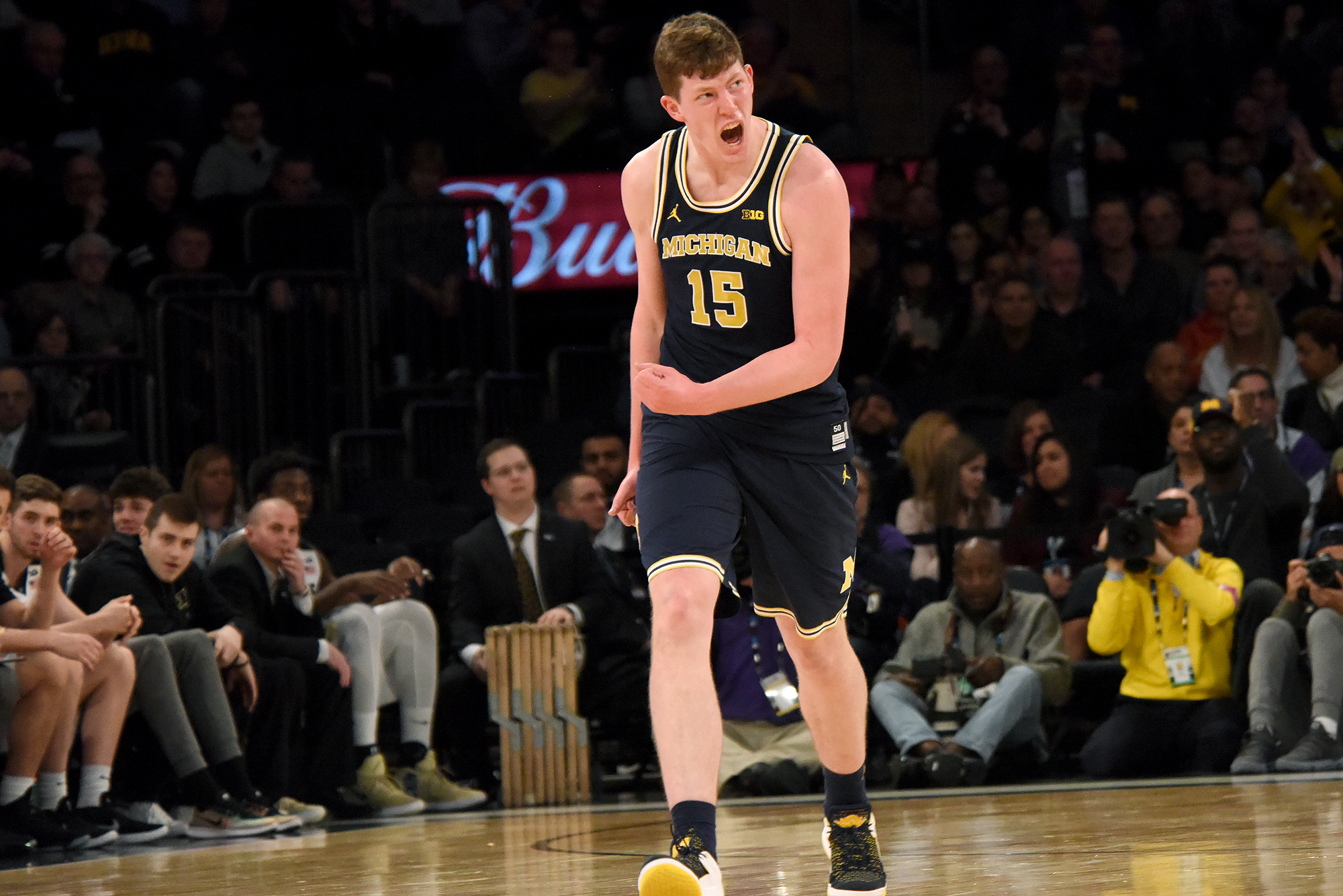 With the continued development of Davis (and the small ball option) , the need for Teske to play 25 plus minutes will continue to decline.

The small ball option would be nice, but it will probably require more from Livers and/or Johns than what we saw in Spain gives us reason to expect any time soon. Teske and Davis seem like they will be a serviceable duo at the 5, but replacing what Wagner did with what we currently have on the roster is the hard part.

I really like Teske but the way Davis played in Spain will press him for more of his minutes which would be good team wise and motivation for Jon.

Teske does a really good job sealing off his man when a guard drives to the rim. You can see him do it on the big Matthews dunk from the Juvenut (sp?) game and he did it for Simpson a few times last year as well. Will be key for a team that’s going to have to drive more to score this season.