Please delete when answered. Some concerns I’ve heard is the living accommodations. Some recruits playing at boarding schools say their HS setup is better than that of UM basketball. Shared bathrooms and other living concerns came up.

Another question I have is player insurances. Is this a common practice for schools when they have “league-bound” players? Are these offered during the recruiting process?

Sorry to take up room on the board. This was concerning for me to hear that factors such as these could have swayed a recruit elsewhere.

Do you have any citations/sources for the living conditions thing? It’s not hard to believe the boarding school vs college thing, but kinda curious how big of a factor and where this has played a role.

I don’t know what the living conditions are like but they probably pale in comparison to the Wildcat Lounge at Kentucky or the Louisville’s living space. And I don’t know how it works at UM but I do know at Minnesota, athletes almost always live off campus and will then get more money on their scholarship checks they get each month. They’ll have to pay rent instead of living in the dorms but the rent will easily cover living expenses.

I believe players can take out loss-of-value insurance polices on their own accord. I would assume it’s common practice for “league-bound” players.

LMAO if that’s why Springer said he chose UT. Sounds like the type of stuff you say just to have a reason. From what I’ve seen on instagram, pretty much all the players live off campus. I believe they get some money to do that.

Players generally live in West Quad or South Quad as freshmen (although I’ve also seen some at others. I saw Mario Ojemudia and various OL when I was living in North Quad, but that’s a sophomore / junior only dorm). We don’t have any athlete specific dorms at all though and as @kturnup said, most of the athletes (and most of the students in general) live off campus after freshmen year. All the basketball players from my time at Umich (2012-16) lived in luxury high-rise apartments after freshmen year.

Pretty much all of the older U of M dorms have undergone major renovations recently and are thus very nice. East Quad is very nice. South Quad is very nice. North Quad is a new building and is very nice. Everything on the Hill Campus (minus Markley which is a DUMP) is nice. I haven’t seen West Quad since it was renovated. As far as room size, they’re all fairly standard cramped 2 person dorm rooms for freshmen. The sophomore dorms tend to give you options for nicer single rooms or quads with a common area.

It wouldn’t surprise me if boarding schools like IMG Academy, had nicer dorm rooms than freshmen year Michigan dorms since those are built to recruit athletes and our dorms are not. There isn’t a Wildcat Lounge or special athlete dorms. 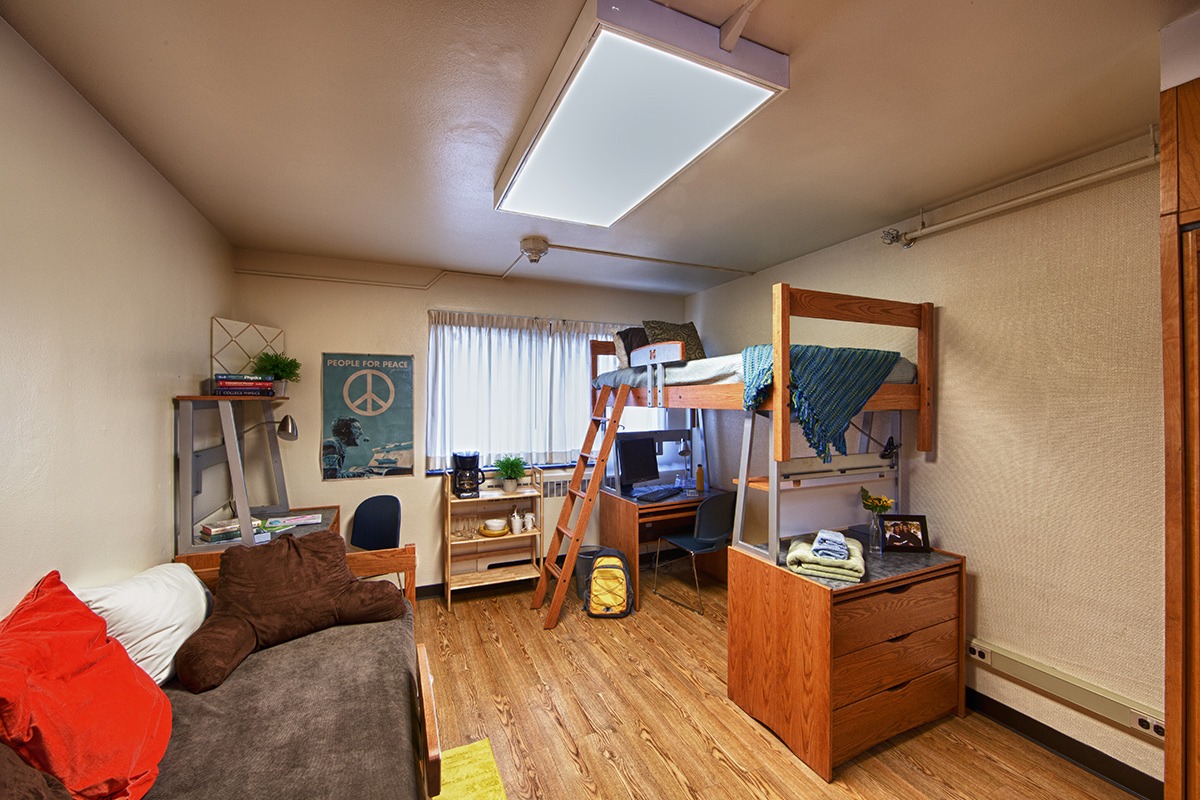 It looks like colleges are allowed to pay premiums on loss-of-value insurance policies for athletes? I’m guessing that Michigan declined to pay that for .

It’s pretty classic Michigan to be dumb and not use their money advantage in a legal way.

That in particular feels like a prime candidate for a change under Juwan.

I think that comes from a directive above Juwan.

Silliness. No offense to you.

Priorities are in the wrong place already. Lol.

And Springer isn’t close to being NBA bound.

Does that insurance even work for freshman? I’ve only ever heard of it for people foregoing the draft?

A lot of the insurance stuff is based on projections and production. Willis McGehee (spelling?) from Miami got one right before the national championship game when they played Ohio State. I believe he was projected as a high first round pick and then went early in the second round. He then collected what he technically lost from the insurance. Jaylen Smith from Notre Dame and now the Cowboys did the same thing. I believe he collected a lot more because he was projected as a top ten pick and fell to the third round.

That’s why I was asking. Projections at this point vary wildly. Like Givony’s mock didn’t have Springer on it at all

This article was from Spring 2016, so NCAA regulations may well have changed. But still, it details the insurance options/benefits/downfalls pretty well. 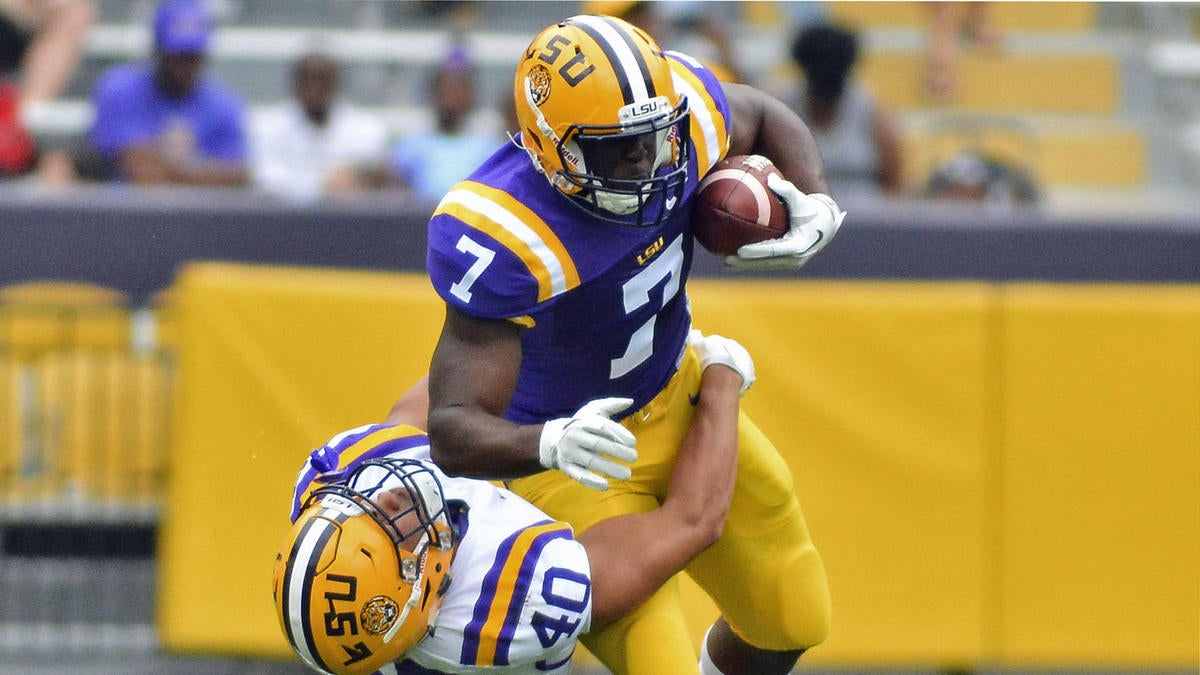 All eyes will be on LSU's Leonard Fournette as he runs through college football in 2016. Should he stumble, adjusters will look for ways to run through his insurance policies.

Pretty sure Michigan has done it in the past. Maybe its up to current leadership which would be the AD and the Coach.