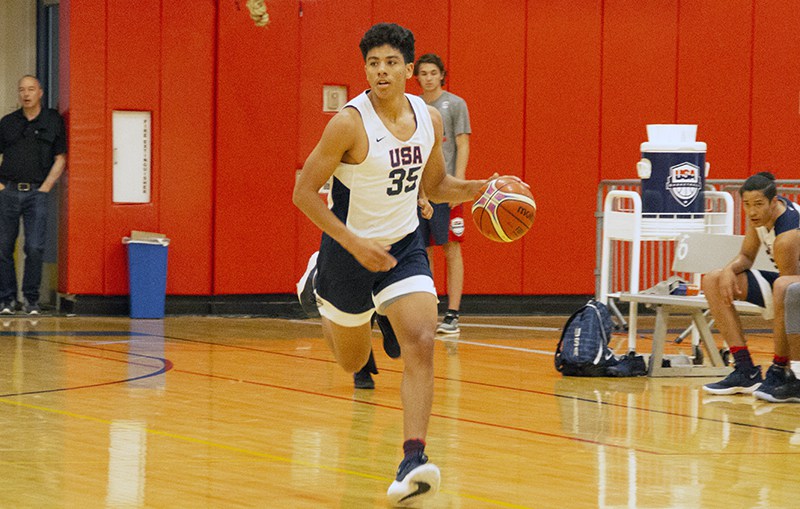 Michigan's top target is close to a decision and the July evaluation period tips off tonight. Here's what to watch for throughout the month of July.

Difficult to see DJ committing to Mich with three point guards on the roster. I imagine his visit was somewhat icy. Of course, I would love to be wrong.

I honestly see DJ playing PG or off the ball equally well in the system depending on the situation. Also by all insider reports, the visit went very well. That said, doesn’t change the fact him committing to UM obviously not a certainty at this point.

He didn’t know Michigan had 3 PGs on the roster before his visit? If that was so important to him Michigan would never have been in his top 3, let alone there now.

By all accounts his visit was not icy

Plus, Brooks is a very clear combo, and DDJ can play off the ball as well. I don’t think viewing it as having 3 in front is valid.

Carton should not be intimidated by Brooks. or even Dejulius for that matter

Carton should not be intimidated by Brooks. or even Dejulius for that matter

I imagine his visit was somewhat icy

Where do you get this from? All insider reports I’ve seen said the visit was excellent.

Really? I don’t think DJ Carton is afraid of any point guard on any team. I would think he sees Z as the elite defender who will help him just continue to improve his already existing five star ability. I’ve been high on both Eli and DD, but I’m pretty sure DJ is not afraid of either of them, nor particularly concerned. Rather I would think he sees them as two great kids who love ballin’ just as much as he does and who will also help him, through competition, to become even better, and have a lot of fun doing it.

12/12 on the Crystal Ball is good enough for me. DJ Carton come on down. It’s great to be a Michigan Wolverine. Do you think JB getting former DIII Duncan Robinson to the NBA won’t influence targets to want to play for him? Think again. DEVELOPMENT PERIOD! 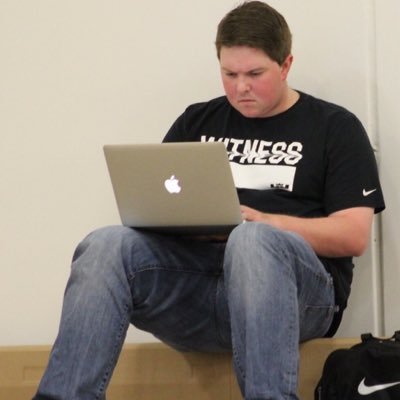 DJ Carton has played his way into serious McDonald's All-American consideration (and, it's a ways down the road still, but potential one-and-done territory as well). Incredible rise from him in the last 18-24 months.
1 Like
bobohle July 11, 2018, 7:20pm #13

I suppose, in the spirit of concern re: the PG depth chart, that it’s worth noting that D Rob didn’t start. In other words, you don’t even have to be a starter in Beilein’s program to make the League.

Probably the most unintentional hilarious comment I have witnessed.

@chezaroo Nice to see that icon next to your name!

Always like to see one of our regulars become subscribers

You run a great site Dylan. Appreciate all of your effort and work.

Welcome man. And yes, Dylan is the best. This site has to be among the best fan forums on the web–and honestly, the basic patronage package is the least we could do

Btw, Jeff Meyer had effusive praise for Carton on the 247 message boards. Thought he’s a top ten player in the class and that anyone who has him below that doesn’t properly appreciate basketball, lol.