Interesting piece from John Gasaway here… John Beilein doesn’t make the top-15, Tom Izzo does. I’m sure everyone here agrees with that 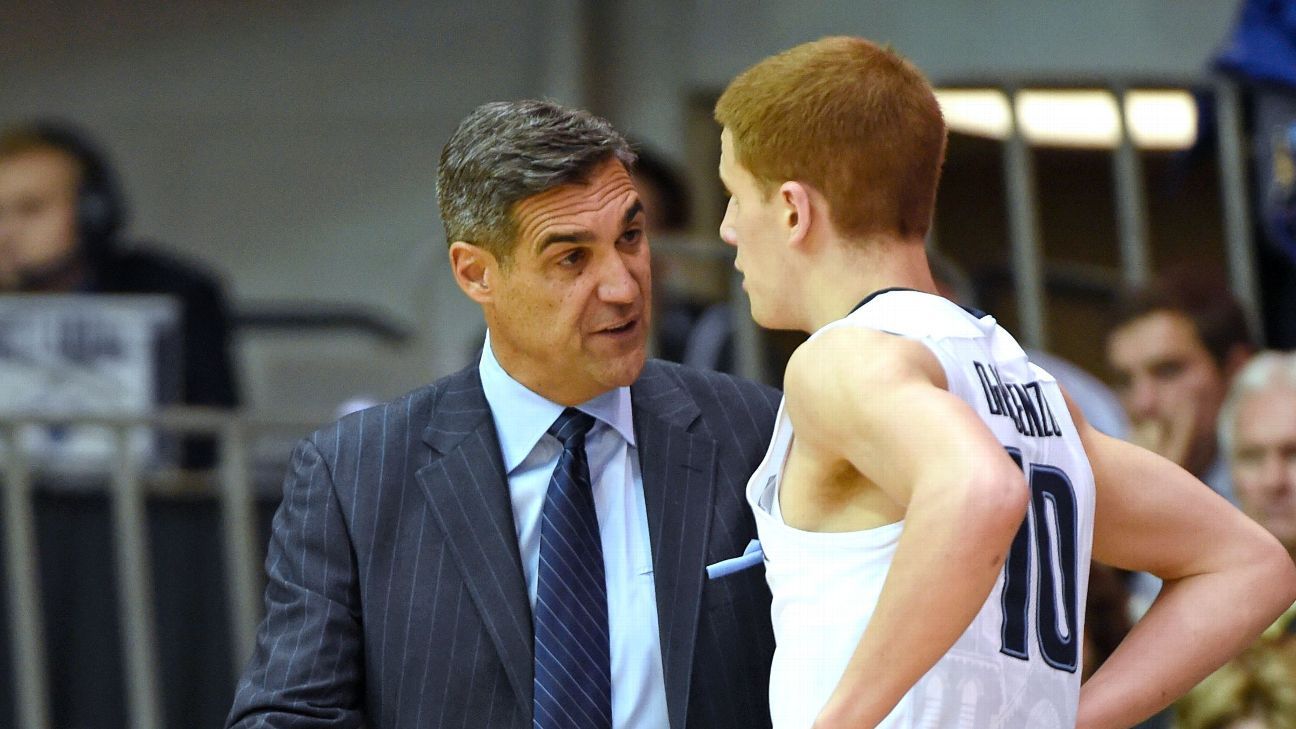 Which coaches are best at developing talent?

Villanova's Jay Wright leads the way in getting his players to improve from year to year. See which other coaches get the best results.

Is this for real? Even with lazy analysis all he would need to do is a quick Google search of most players drafted in the last 6-7 years and find Michigan near the top. Then cross-reference that with recruiting rankings and the results on the court and it is an easy task to put Beilein among the top developers of talent.

Well, that’s not what he did if you read the article. He developed a metric to try to measure year-over-year improvement relative to expectations based on year, etc. 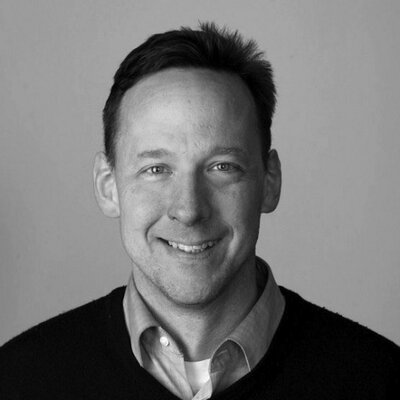 @umhoops Just one theory, but the sports-reference.com stat BPM would say what it’s saying even slash especially if Beilein’s typically underrated recruits are recurrently excellent from atypically early in their careers 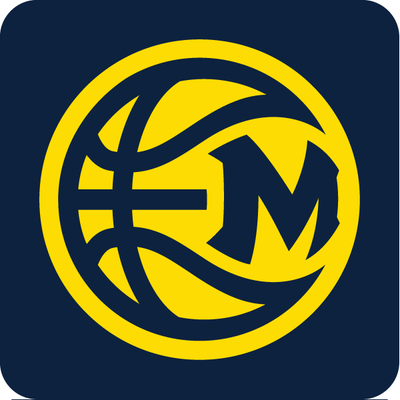 @JohnGasaway Makes sense. Several of the coaches near the top seem to have had a lot of 4 yr players rather than early entries.

@umhoops Exactly, you should see the list when it’s *un*adjusted for class and prior-year performance, who’s-who of coaches forced to play struggling freshmen. One opposite-extreme caveat, though, Calipari will be eligible this time next year, and he will look really good
1 Like
adamsmit86 October 16, 2018, 3:59pm #4

Ah. The article was paywalled so I couldn’t see the formula he used. Also pretty laughable formula if Calipari is included next year. His players would be stars no matter where they went.

Did Gassaways formula actually measure “team depth” over years and not “player development”? I don’t get it.

Seems like an incredibly deeply flawed system if JB isn’t in the top 15. Not sure how it got past the editing department with that omission. Should have sent him back to the drawing board with his formula.

It seems to be basically just be whether the player’s per-minute box-score stats improved year to year. So this measures year over year development and ignores minutes played, star rating, and year. So, if I understand correctly and to give a perhaps oversimplified example, if Jordan Poole and Josh Langford have similar statistical years, Izzo will be credited for more development than JB. That would be because Langford was slightly less efficient on lower usage last year. It won’t matter that Poole was a lower ranked recruit and a sophomore vs a junior. If Langford stops shooting long 2s, that’s development, more than if he never took bad 2s to begin with.

I’m on the boat that says this metric doesn’t yet pass the smell test. It needs to incorporate recruiting rankings. It also clearly rewards Izzo for holding guys back in early years.

He probably couldnt use recruiting ranks because he is an ESPN guy, and ESPN’s rankings are bad/not at all comprehensive.

Seems like using recruiting rankings would just bring in noise about recruiting/evaluation more than what he’s trying to measure which is year by year player improvement.

Bringing noise to nonsense probably not a good idea

But what he’s measuring doesn’t pass the smell test and therefore I wouldn’t be worried about introducing new data.

I just can’t get over how disappointed I am in Gassaway’s methodology. I expected better given his reputation.

Just because of the result? What would you do differently?

I think others have made excellent points about how Gassaway might be measuring bench depth to an extent v. development. He’s essentially working with censored data also because, going with the point you made, you can’t measure D.J. Wilson’s redshirt junior year performance if Wilson went pro before he got there. That’ll create a bias that again favors teams with deeper, talented benches.

If I had to do it I’d take the earlier poster’s idea and measure in-season development also, and maybe something else I haven’t thought of yet. A player trajectory score seems like a smart way to go, and you’d have to allow draft pick # to serve as achievement of a next year outcome. I know of one well-known organization that builds a next year metric that way, and it seems necessary. Trajectory requires a baseline…maybe non-conference performance in freshman year could serve as that to get past whatever bias exists in recruiting rankings.

I should admit I’m basing a lot of my take off of other commenters’ posts. I might feel differently if I got under the hood of his work. However, sometimes with analytics one just has to admit they can’t measure what they want to measure.

If I had to do it I’d take the earlier poster’s idea and measure in-season development also, and maybe something else I haven’t thought of yet.

Including in-season development would skew dramatically toward low and mid-major teams. Most individual stats for high-major teams will be significantly better in Nov. and Dec. when playing against worse competition.

A player trajectory score seems like a smart way to go, and you’d have to allow draft pick # to serve as achievement of a next year outcome

If you are modeling player development from a college basketball perspective, should you even care about the NBA Draft? Players don’t have to be developed well to reach the NBA, they have to have potential. When measuring college basketball, you want to measure how players perform each year they are in college, right?

It is just one metric designed to try to gauge one thing in college hoops. Just doesn’t seem to line up exactly with what some of you want to see.

It’s not about wanting to see it. It’s obvious to anyone who watches college basketball that Beilein develops and gets the most out of his guys better than the majority of other coaches. The proof is in the pudding. So if a formula doesn’t come out to having Beilein up there, then it’s probably a very flawed formula. That’s not even being a homer. Beilein is regarded extremely highly among his peers too.

And its even worse when he says that Calipari will be up there in the rankings next year despite having all burger boys. Another knock on the formula’s credibility.

My point is that it is trying to measure something across all of college basketball. Just because there might be reasons that Beilein doesn’t over-perform in this metric, doesn’t mean that the metric is inherently flawed. Maybe it just measures something different?