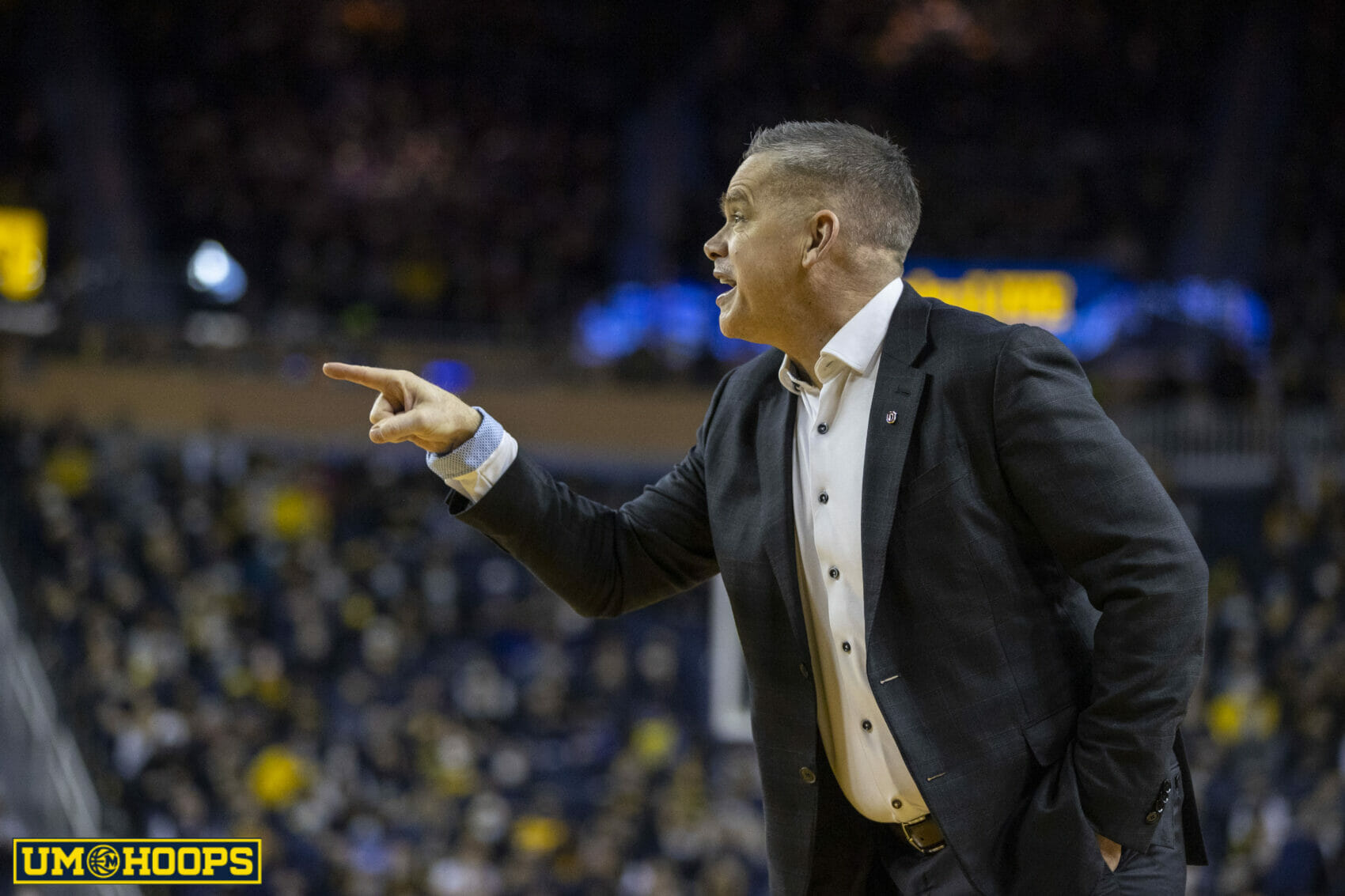 Adam Jardy of the Columbus Dispatch joins the pod to discuss Ohio State’s recent skid, Zed Key’s struggles and injury, how Chris Holtmann keeps finding first-round talent, whether Holtmann is on the proverbial hot seat, and much more. Listen to...

Improved the timing on the gap between the intro music and talking, good stuff.

ANSWER: so many things but more would be nice.

Re: Underwood/Holtmann comparison, I think it’s misleading to look at their average performance. Underwood inherited an Illinois team in bad shape after Groce, and needed a couple years to get them off the ground. He’s had a positive overall trajectory even if they haven’t done well in the tournament. Holtmann otoh had his best season in year 1, with Matta’s guys, and his program has had a flat trajectory ever since.

I would agree that their 21 team was probably the best, but 18 had the best overall record. In the end both lost in the first weekend though, and at this point it feels like he’s just not a good tournament coach. And then he also can’t seem to win conference titles, either.

Underwood might not be a good postseason coach either, but he has won two banners( B1G / BTT), which definitely helps his cause.

That '21 OSU team was a really good team. Our guys chewed through most of the league but really had to grind out that win.

So I feel like one of the interesting distinctions that can be made between B1G teams is experience at the point guard position. At the moment it seems like it’s:

So, I think tOSU has a better shot at reaching the B1G tournament final than Penn State, but the Nitts will almost certainly finish tied or ahead of the Bucknuts in the regular season standings.

And there’s hope for Michigan.

I think, as you guys talk on the pod, OSU has experience some of what Michigan has (guys like Lidell and Branham and now maybe Sensabaugh playing themselves into the draft earlier than expected), and then something that’s impacting lots of Big Ten schools - midwest talent isn’t in the midwest anymore. They’re all at Montverde, IMG, Compass, Sunrise Christian, Brewster, Wasatch, etc etc etc.

I don’t feel like this really impacts schools. If a kid grows up in Columbus and goes to Montverde, that doesn’t make him less likely to go to OSU.

There are still a ton of local connections.

The reality is that even if you peel back the prep school destination, there aren’t as many Ohio/Michigan kids coming through at the same level as like Texas or something like that right now.

I was curious the other day, and counted 18 kids from the B10 footprint playing in the NIBC this year.

Maybe that does or doesn’t impact their decision to go out of state, but I sort of feel like once they’ve chosen to go to Florida or Arizona or whatever, going to somewhere that isn’t Illinois or Ohio or Maryland is less “weird”.

Just a theory, obviously not provable.

Yeah, perhaps. I feel like there are plenty of guys who end up “back home” despite it though. Someone like Caleb back to Michigan (near an area of Canada that has been great recruiting territory for U-M) or Moses Moody back to Arkansas.

And I don’t feel like Florida has many major advantages despite all of the prep schools being down there.

Better tourney odds for you:

Pending a Wisconsin loss tonight, OSU. But they should be very thankful Big Ten officials handed them one of their only two wins against a team that will make the NCAAT vs. Rutgers.

Not into Wisconsin winning at Maryland at all? That’s off brand for you.

Yeah it really is but last week was so bad for my narratives I had to re-focus haha. Nothing would shock me there but MD def playing better right now

Two next level bad possessions to start the game for Maryland. Solid.

Combined 80% from the floor for both teams so far. The least Big Ten thing I’ve seen in months!