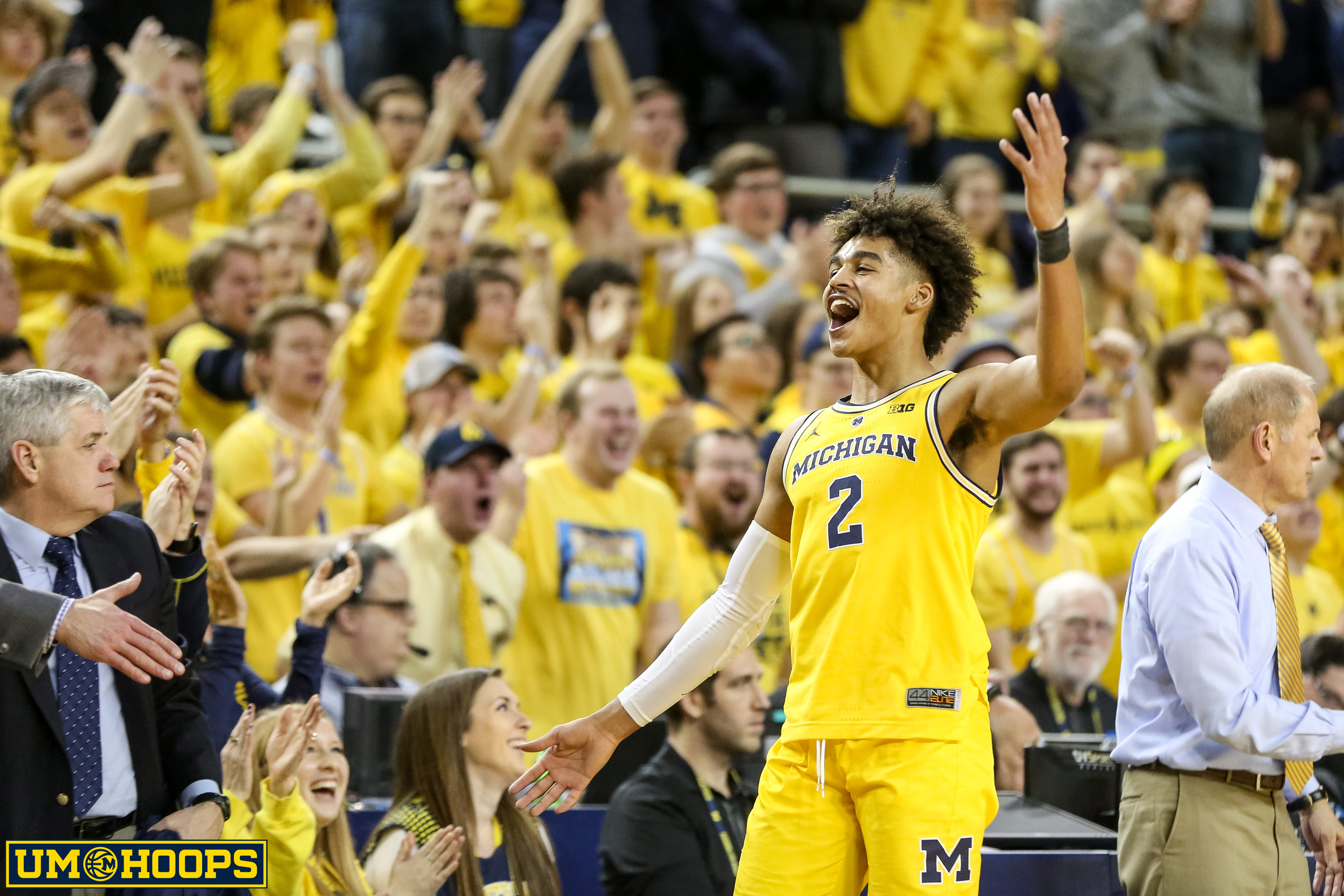 The Moving Screen is a podcast collaboration with The Athletic’s Brendan Quinn. We’ll be tackling Michigan, Michigan State and Big Ten basketball at large with a blend of rational analysis and hot takes. We recap Tuesday’s MSU at Illinois and...

Oooooohhhh what this? Bonus material?!?!

We are looking at doing two a week for the next month or so. TBD, depends if you guys enjoy them!

Gonna have to start with the Wisconsin section when I have time today. Talking about my favorite topic from last night!

Each episode of Moving Screen is an instant must-listen. The more content you can pump out, the better!

Yep. A great listen for sure.

Yes any and all podcast content is a winner in my book. The format of power rankings after the weekend and a mailbag mid-week is good.

You guys probably know more than me but I have a hard time believing Poole/Iggy go pro this year. Look at this HoopsHype Draft Board from January 22nd which is averages NBADraft, ESPN, SI, BR and the Athletic’s mock drafts to get an aggregate prospect ranking.

I think in reality you guys are right in saying that it really all depends on how the season ends, but based off of this right now it seems that Poole would be undrafted as of now and Iggy is a 2nd rounder. To me that seems like both would probably benefit from entering their name for consideration, getting some feed back and coming back, especially since both of them would only be 21 for the 2020 draft. I feel like the expectation there would be for both to come back. 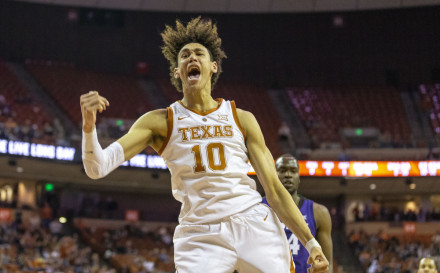 As the 2019 NBA trade deadline has passed and the All-Star break approaches, now is a fantastic time to check in on the upcoming rookies.

But if everyone is a top 70ish prospect… They are on the radar enough to test the waters. Three big games in March can turn 62nd to 29th. There are just a lot of moving pieces. I mostly was just trying to say that I think it will be worth all three guys exploring their standing.

Oh yeah I agree with that for sure. It seems like Matthews is gone for sure, and like I said in my post it seems like it would make the most sense for Iggy and Poole to enter their name in the draft and get feedback. I just think as it stands today, if the draft deadline was coming up next week, both would be back.

Poole seems like he heard the noise of shooting up boards when he was playing well, knew it could be a possibility of getting drafted 1st round (don’t blame him whatsoever), led to playing a bit tighter and struggling, to now hopefully back to within himself.

Rutgers was the first game in quite a bit where he seemed active but within himself. I’ll give Wisconsin first half as well. I get he just hasn’t been making shots, but man some of his play has been trying to do too much at times, more than usual.

(And I agree, draft-wise, you can almost ignore the whole season if you play well in March)

As is oft pointed out, only one team has to like you, and if they like you they aren’t likely to shout it from the mountain tops. Lots of misinformation and chicanery going on out there in the basketball world.
If I were rating M’s draft status for next year I’d have:
1 Brazdeikis
2 Matthews
3 Poole
4 Simpson
5 Teske
6 Livers

Livers having the most upside and most in need of improvement. He’s just starting to scratch his potential. He needs to spend the off season in Philly, on the playgrounds, working on his one on one game

More midweek podcasts!!! That was a great suprise heading into the weekend