Podcast: Unpacking MSU's big win over U-M, where both go from here 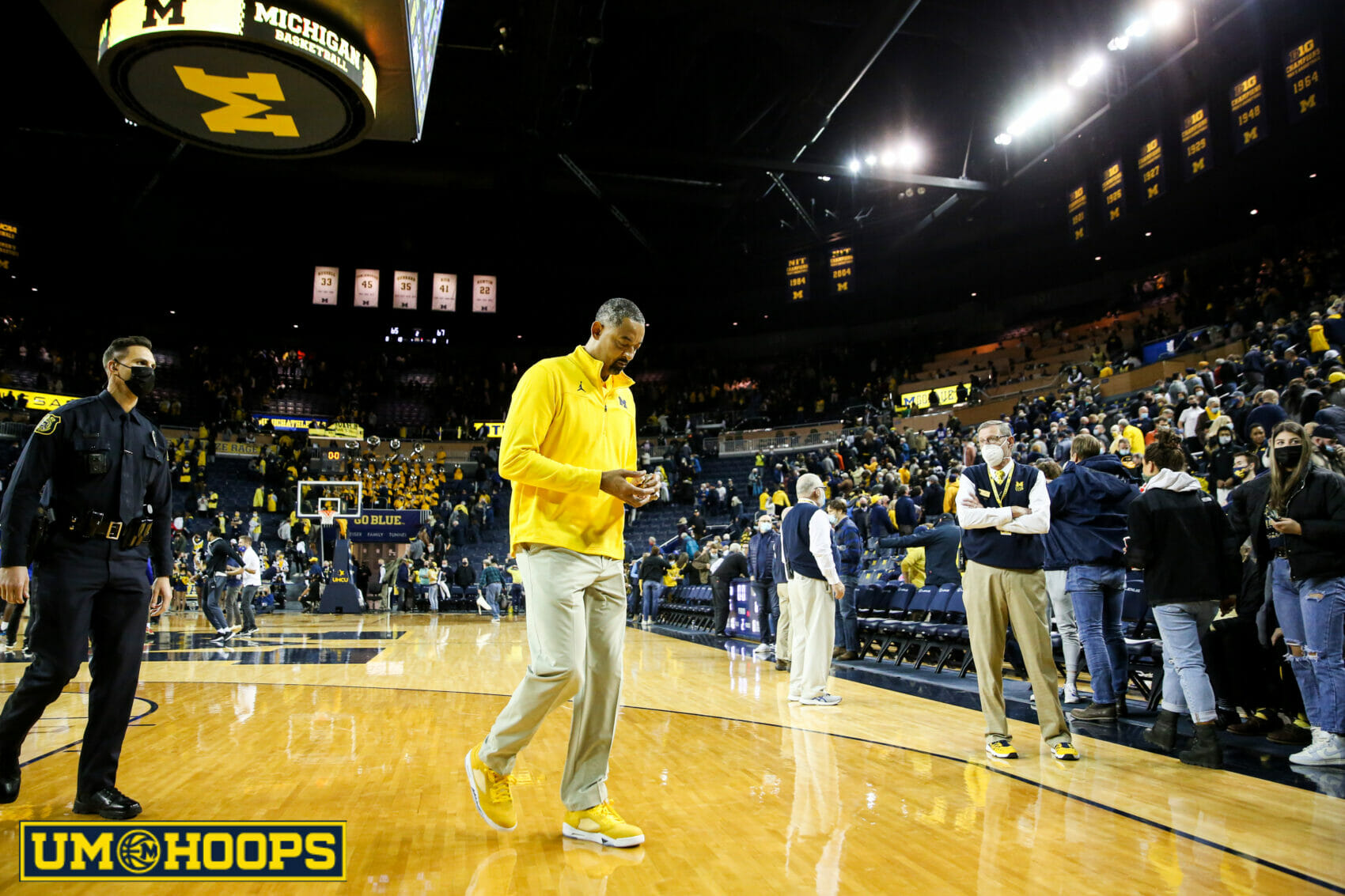 Podcast: Unpacking MSU's big win over U-M, where both go from here | UM...

I’m with Dylan on the discussion about BQ’s take that Michigan D improved after IU. It’s a function of the opponent largely. BQ looks at this as a larger statement about a holistic improvement. Yes, if Michigan played IU several more times this season the defense would look better. It’s a better matchup.

Looking back, I did feel like IU was Michigan’s first complete game of the season on defense, but Dylan reminded us of that before the Michigan State game and that was kind of a good warning in the end.

I was relatively high on Hoggard compared to the rest of this message board. His biggest issues last year were that he had the NCAA worst haircut. A better barber has done wonders for his confidence.