Podcast: The season is here 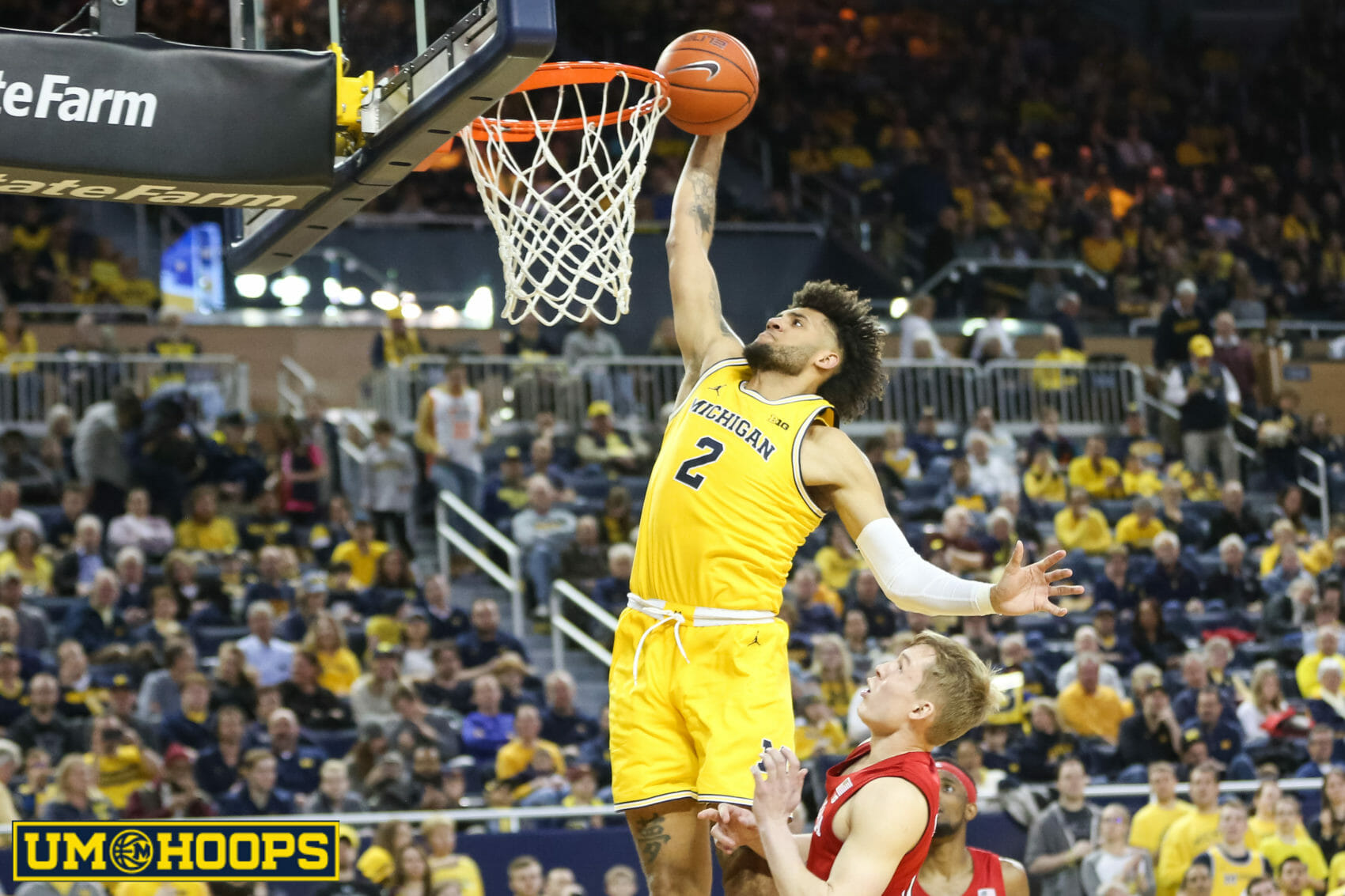 The season is finally here. Michigan will tip against Bowling Green and Michigan State will face Eastern Michigan on Wednesday. Brendan and Dylan discuss where things stand for each program and what they will be watching for on Wednesday. Listen to...

Man is Brenden all in on Hauser. Not only does he have him first team all conference, he has him leading MSU in ASSISTS and throwing around numbers like 15/8/5. Who was the last B10 player to do that?

Oooookay Brenden. We’ll see. I have a hard time believing that a guy who hasn’t averaged double figures before is going to join a team with Watts, Langford, and Henry but find a way to exceed Miles Bridges stats and rival Ethan Happ’s stats.

No way Hauser gets 5 APG. Too many other guys on that team that will have chances to make stuff happen.

Cassius effing Winston averaged 5.9 assists per game last year. The implication that a first year Izzo power forward is going to come anywhere close to that is absurdity.

Great example. SENIOR version of Draymond Green was 16/10/4 as another context. Unless MSU starts to get out and run to generate more possessions, I just think those numbers are silly.

There’s a path for Hauser being All-Big10 for sure…but I don’t think it is becoming the next Draymond or Happ. I think it is MSU winning the league and Hauser having an Iggy-like first impression on the league where he’s the beneficiary of Watts becoming a good PG. If Hauser has the best counting stats among the MSU stars and the media needs someone to represent them on the first team, that’s how he gets there. But in that scenario he’s receiving the passes from everyone else…not making them.

I think BQ’s brain just broke for a second and he forgot what assist numbers look like in college.

Yeah, I don’t fault him for having to think on the fly in a podcast. It is a tough question to figure out who on MSU is going to lead the team in assists. Granted, Hauser would probably be my 3rd or 4th choice and I would never throw a number around like 5 per game…but there’s no clear answer.

I think the world where Hauser is All-B10 means that Watts shows he’s a more well-rounded lead guard and is able to set Hauser up for baskets. In that scenario - Watts is your leader at maybe 4/game.

Yea. 3 man weave has them as the best team in the MAC too. Gonna be a tough game

Yeah…I thought we had a nice ramp-up to big ten play…now I’m nervous.

Plea to UMHoops: try to get Brendan to say “golf” on every episode. That Philly pronunciation puts a smile on my face every time

Love it. Dylan should definitely do this and add it to the O/U poll to see how many times he says it and how far into the season before he catches on.

I’d like to hear Brendan say “podium” and “I’m just tryin to match your energy.”

Was she talking to Rudolph Guliani or one of his cronies?