Are we up for a Pistons open thread?

They’ve been playing well and just outscored Portland 41-11 in the fourth quarter. Reggie Jackson and Andre Drummond are something else.

I’m up for it missed this game. Forgot they were playing.
Drummond off to a monster start. His foul shot looks better.
His left hand jump hook looks good. Better than his right handed jump hook. Obviously worked hard at it

I’m up for it. That 4th quarter tonight had me as giddy as I was during the first half of that Florida Elite 8 game. Warriors tomorrow night should be fun 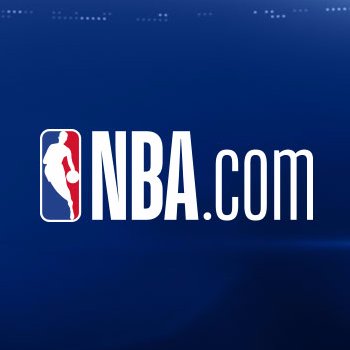 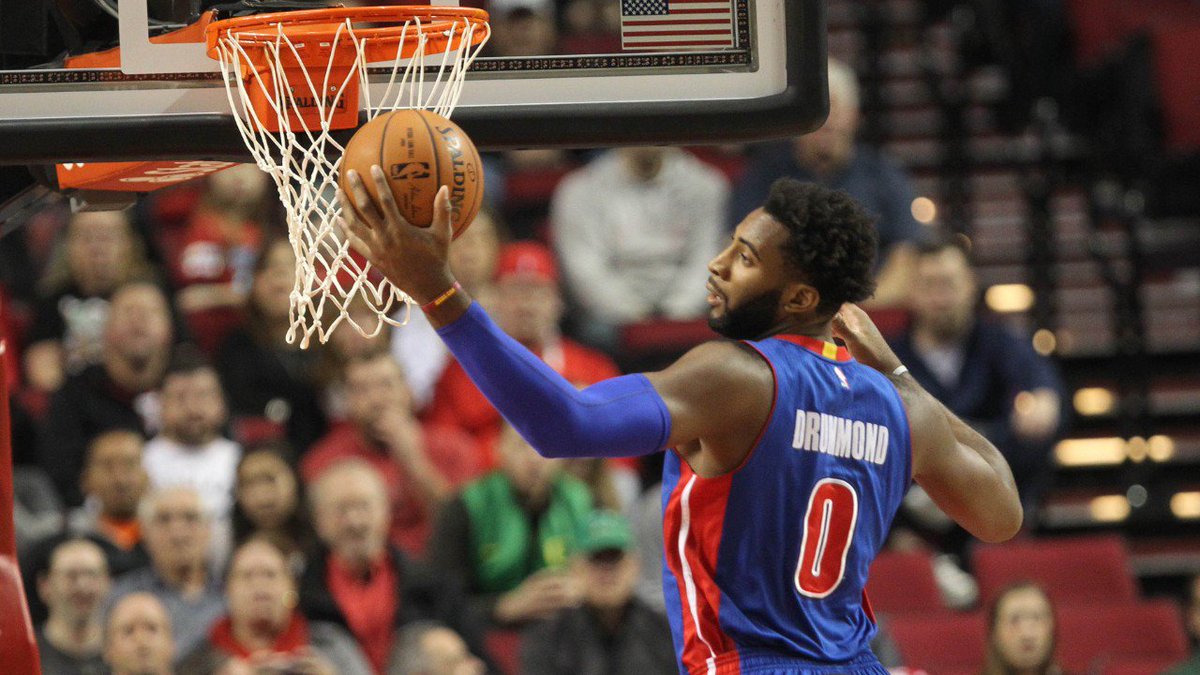 Drummond is so good that a 25 rebound game feels mundane. Unbelievable.