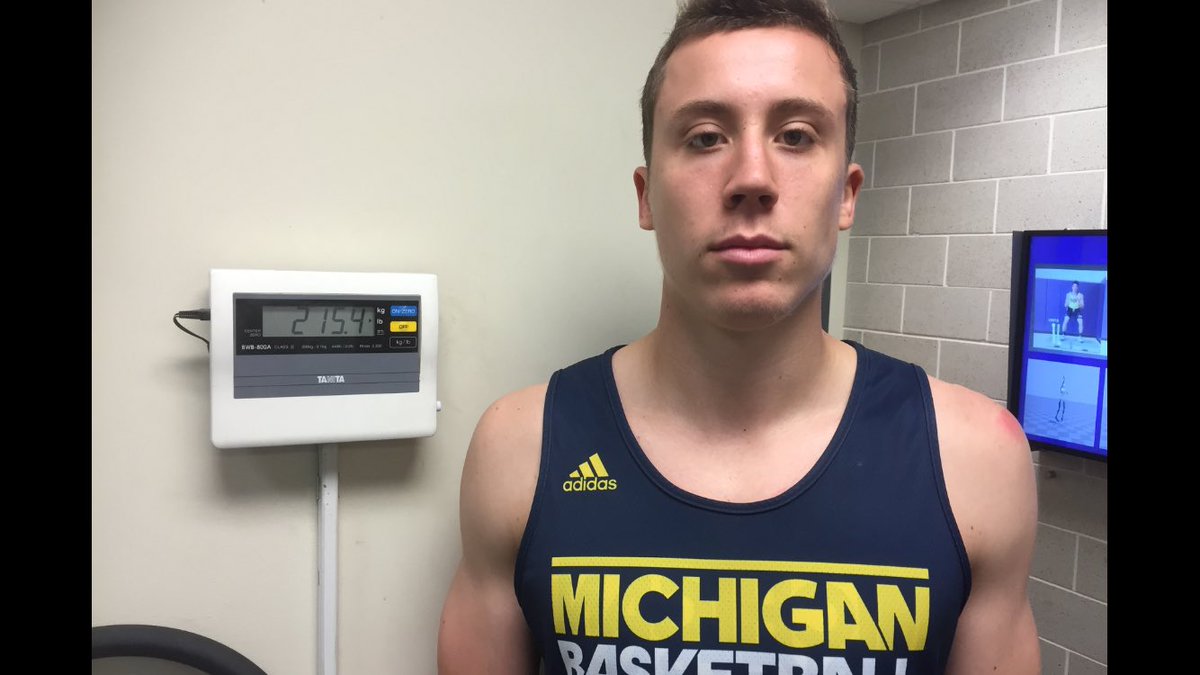 This is the report that I have been waiting for. Good job, Duncan!

That’s a great sign, always seemed like a hard worker so I’m glad his work is paying off. If his game improves at all from last year, he could have a great year. Although, repeating his offensive production from last year wouldn’t be such a bad thing, just a little improvement on the other end

Not trying to dismiss his gains but according to the yearly Sanderson reports Robinson came in at 191, jumped to 211 last year, and added 4 pounds since last year to get him up to 215.

Not trying to dismiss his gains but according to the yearly Sanderson reports Robinson came in at 191, jumped to 211 last year, and added 4 pounds since last year to get him up to 215.

Yeah, it is interesting. I’m not sure what the priority for Duncan should be going forward really… Add a ton of muscle so that he can guard opposing fours? Get faster so that he can be more of a guard/wing defensively?

True. Though you’d expect some curve of the weight gain if he was never in a program to beef up anyway.
If it’s 4-6 lbs gained + better first step quickness then I’d call that an A+

I mean, I put on 35 lbs in college. Now my body has adjusted to the daily Twinkie intake and I don’t fluctuate as much.

I think anywhere between 205 and 215 is just fine for Robinson. His initial one year gains were freakishly impressive. Maintaining that weight is good. Like UMHoops suggested–the coaching staff might want him right at the weight he currently is. Maybe they have been focusing less on weight gains? I tend to think it would be best for Duncan’s play to not sacrifice any speed for size…But I don’t know what the coaches plans are for him.

I think possibly DRIII biggest opportunity for gain is stamina/endurance, and the increased strength that might come with, more so than bulk.

Robinson had a list of things he wanted to improve on during the off season. As I remember lateral quickness and passing were on the list. I expect a significant improvement though. He’s a bright guy who will combine even marginal physical improvements with the smarts of experience.

He was already a pretty good passer.

I think he was referring to making quicker reads.

Yes. He was tick late at times, but made some beautiful passes.