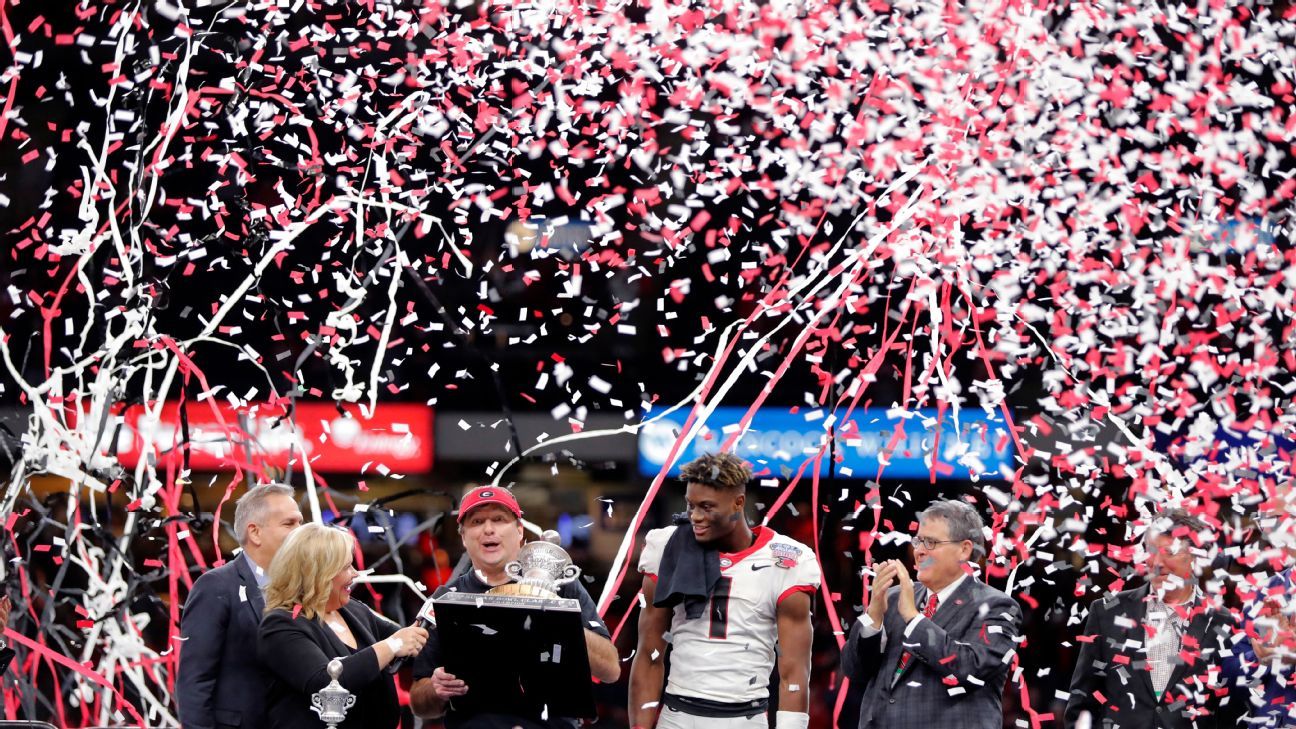 NCAA Division I athletes who participate in winter sports will be given another year of eligibility, and football teams will be allowed to compete in bowl games regardless of record in one-time rule changes passed Wednesday.

If Eli, Brown, Mike Smith, and Austin Davis all get another year of eligibility, the depth chart going into 2021 suddenly looks a lot different. If I understand correctly, the seniors would not count towards scholarship limits, so Juwan could still add some freshmen to the class.

Hmm, very interesting. Smith has talked about wanting to use the year to showcase himself in the hopes of getting a European deal, so unless he doesn’t get one I’d assume he’s gone. Brooks I would take back in a heartbeat, especially with how young the 2 guard room is looking for 2021-22. No idea what his goals/plans are though. A super unselfish player who knows and plays to his role and is a lockdown defender? Uh, yes. With Davis, I hope our center situation is such that if he does decide to come back, it wouldn’t impact the depth chart.

Josh Langford is never going to leave is he

Smith surely wasn’t thinking he had the possibility of showcasing himself at Michigan for two seasons. Depending on how his season goes, that may be an attractive option for him.

Lots of interesting questions here. Does the scholarship limit remain at 13? If so, how do teams balance both bringing in new kids with awarding extra years to guys they never expected to have back? Will some teams which have recruited without the rule in place go vastly over the scholarship limit because some kids whose scholarships were being used to sign new kids will want to come back? Will those schools have to jettison kids late in the game? If rosters are allowed to expand, does that revert after one year, and how will teams get back down to the limit without essentially wiping out the class of '22? Or will the increase be permanent, or gradually reduced over time? Will this lead to a large number of fall signees who picked a school based in large part on the depth chart trying to pull out of their signed letters after they see who is staying? Will it lead to less fall signees period to avoid that hassle? Does it apply to fifth year kids, since there is no provision for sixth years barring multiple years of injury? If so, and kids can freely get six years, could it even allow for a seveth year for the rare six year player? And will this, when combined wth the one free transfer rule which will seemingly be adopted, lead to '21-'22 rosters for schools which seemed impossible just a few months ago?

@rugbypike11: I believe that is correct.

Clarification whether winter sports athletes can transfer & still receive additional year eligibility: They can have extra year. If they transfer, their aid counts against new school/team scholarship limits. If they don’t transfer, extra year does not count against limits.
3 Likes
kturnup October 15, 2020, 2:43pm #9

Fun Fact: With the news that all basketball players will be getting their seasons back, it means Iowa’s Jack Nunge will be a fifth-year sophomore next season. He arrived on campus at the same time at @LukaG_55.
4 Likes
kturnup October 15, 2020, 2:51pm #10

I wouldn’t really expect any of Brooks or Brown or Smith to come back. But if any of them want to that’s a huge plus.

If Josh Langford comes back he would be 25 years old. Playing against 18 and 19 year olds.

Does that apply for next year only? Or does it apply to all kids who get a fifth, sixth, or even seventh year because of this, including incoming freshmen, until their careers are over?

I think it applies to next year only. For example, if Johns comes back for a 5th year because he didn’t use a year of eligibility this year, he would count against the scholarship limit during his 5th year. I THINK.

But I could be wrong

I skimmed through a few articles about the extra year for fall sports, and I think you’re right. The players that use that extra year of eligibility won’t count towards scholarship limits during that year of extra eligibility. Players that transfer from their school where they played during this COVID year will count towards their new school’s limit

I don’t know that we have any players that would actually use a 5th year of eligibility, but it’s an interesting wildcard. Like, if Chaundee has a solid year backing up the SF and SG, can you convince him to come back as a starter for a 5th year? If an Austin Davis or Mike Smith see themselves as a future coach or just want another scholarship year to work on a Masters, do they want another year on the roster? I feel a lot better about swinging for Reid if Davis is an option.