Michigan's first Sweet Sixteen was a decade in the making 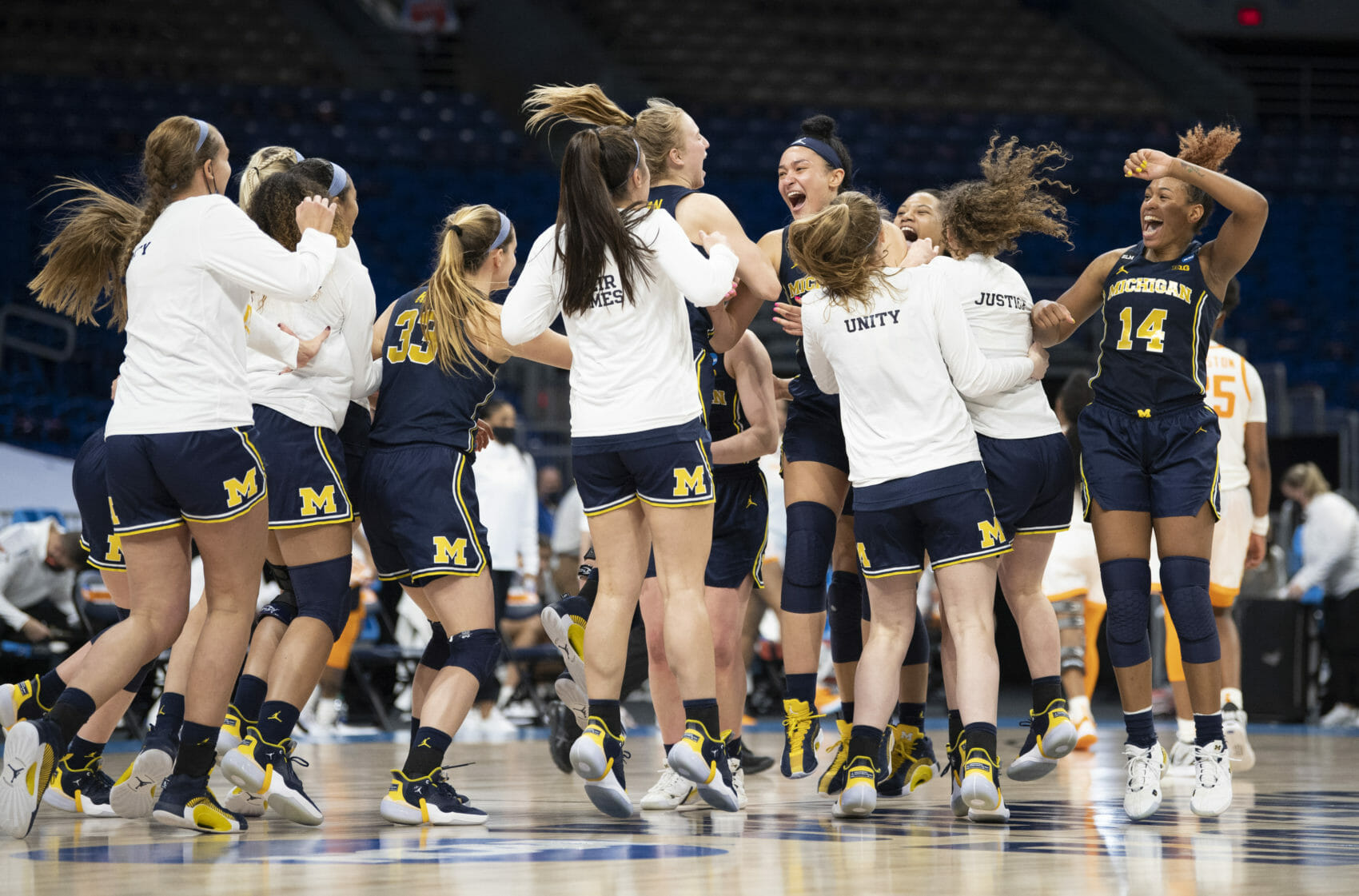 Michigan's first Sweet Sixteen was a decade in the making | UM Hoops.com

On Tuesday, two teams took the court. One of them, a historically dominant team with eight national championships and 16 Final Four appearances. The other, a historically terrible team 100 games under .500 and just four NCAA Tournament appearances...

Thanks Kent for helping bring the womens program to UM Hoops. Your articles are great reads.

Well done, very interesting perspectives that had never occured to me.

Thanks so much for covering the women’s team here and doing so with great writing!
Go Blue!

With respect as it was a great article, many sports are like a ladder. To take one example, softball is a ladder but Michigan has been at the top rung for a while despite being a Midwest team. To take a painful example not including a disastrous last year, football has been mired on the second rung for a while. Alabama first, Clemson second, with OSU a distant third are on the top rung. What is currently semi-unique about women’s basketball vs. men’s basketball is that a team can be firmly on the second rung and still lose by 40 to a team on the first rung such as Connecticut.