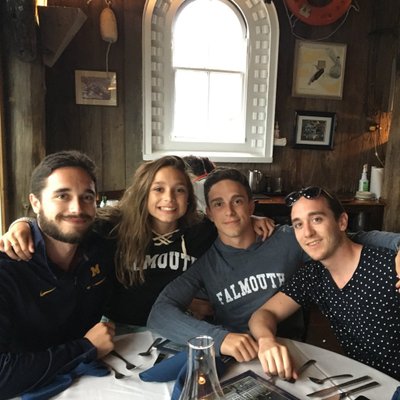 Scary attempt to get to DC but everyone is alright https://t.co/gC4nJBxUDw 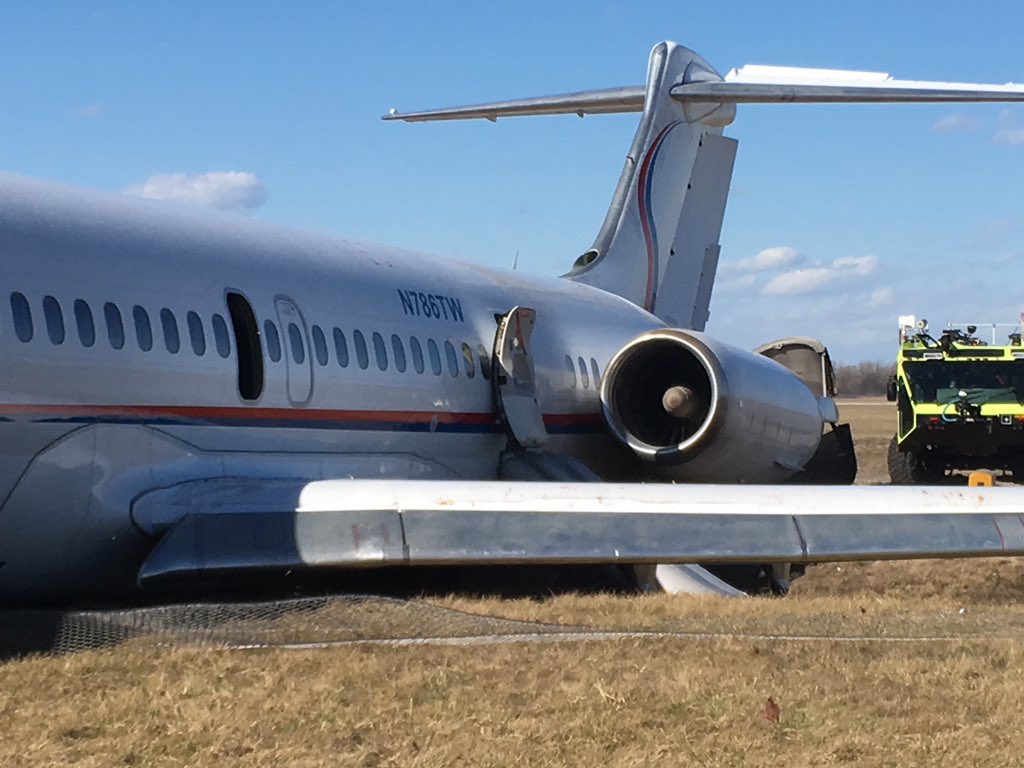 While no injuries are being reported in Michigan's plane crash, it's my understanding that at least one player sustained a minor wound.
CoryR March 8, 2017, 9:18pm #5

Very scary. Thankfully it sounds like everyone is ok. You’d have a hell of a time getting me on a plane again if that happened to me.

I wonder if there’s any way the Big 10 will move a couple games up to allow for more travel time for Michigan?

I wonder if there’s any way the Big 10 will move a couple games up to allow for more travel time for Michigan?

Interesting point - For some reason I doubt it, but I’ll be curious to see if that discussion unfolds.

As someone who already needs Xanax to fly (and I travel a ton for work), this leans me further into the “NOPE” camp.

Reminds me of what Butler Basketball went through earlier this season:

After a Dec. 29 loss at St. John’s, the Butler charter from New York lost cabin pressure. Passengers wore oxygen masks while the plane dropped in altitude from 35,000 to 10,000 feet, and the flight was diverted to Pittsburgh. The team traveled by bus to Hinkle Fieldhouse the next day.

Butler players met with a psychologist this week to address after-effects of that midair scare.

Wonder if there will be any aftereffects from the scare and the delay in travel, etc.

Spoke with Big Ten officials. There's no procedure in place for moving games or rescheduling, should it have to come to that. New territory.
JBlair52 March 8, 2017, 10:22pm #9

Wow - that’s a mercy that no one was seriously injured or worse.

So it sounds like no decision has been made about the game tomorrow and potentially moving it. Michigan, right now, appears set to be flying out tomorrow morning.

"We have a few people banged up a little bit, a few cuts, few bruises, but other than that, everybody's healthy." - Michigan's John Beilein https://t.co/1nw87EtOQ9

Pushing the game to the in-between 1&2 sessions makes the most sense.

There was no set time for the MSU game so you can start that right at 2pm. Put our game 25 minutes after. Should be okay the rest of session 2, just may be a half hour or so behind.

Makes sense. The first session is scheduled for BTN tomorrow so I’m sure they could accommodate it no problem.

Maybe this will inspire them to leave it all on the court. YOLO!

I’m really worried how this will effect them

Sometimes the worst part of the trips like this can be the waiting. The upside of this experience (if you want to think of it like that) is that there will be very little waiting at this point. Off the plane. To the arena. Warm up. Then play.

As long as the team doesn’t buy into any kind of victim consciousness, and use the incident as an excuse if something doesn’t go their way, they should be in good shape. That’s how I’d look at it. We’ll find out soon enough!

Team is still in traffic.

Apparently when the team gets there, Warde Manual is going to talk to JB and the conference to see if the game should go on at its scheduled time. lol

Feel like the conference could have fixed this last night pretty easily and kept inconvenience to the minimum possible.

Yeah the Big 10 sucks. I saw on Scout a poster said one of the starters REALLY didn’t want to fly. How does Warde roll over for the B10 so easily?

Could you imagine how traumatic takeoff would have been for these players the day after something like that happened? I don’t think there’s any way you could have gotten me back on an airplane the next day.

Even if the game doesn’t go our way today I hope the University makes the decision to let the team stay a day or two, relax at the hotel and take in some basketball.