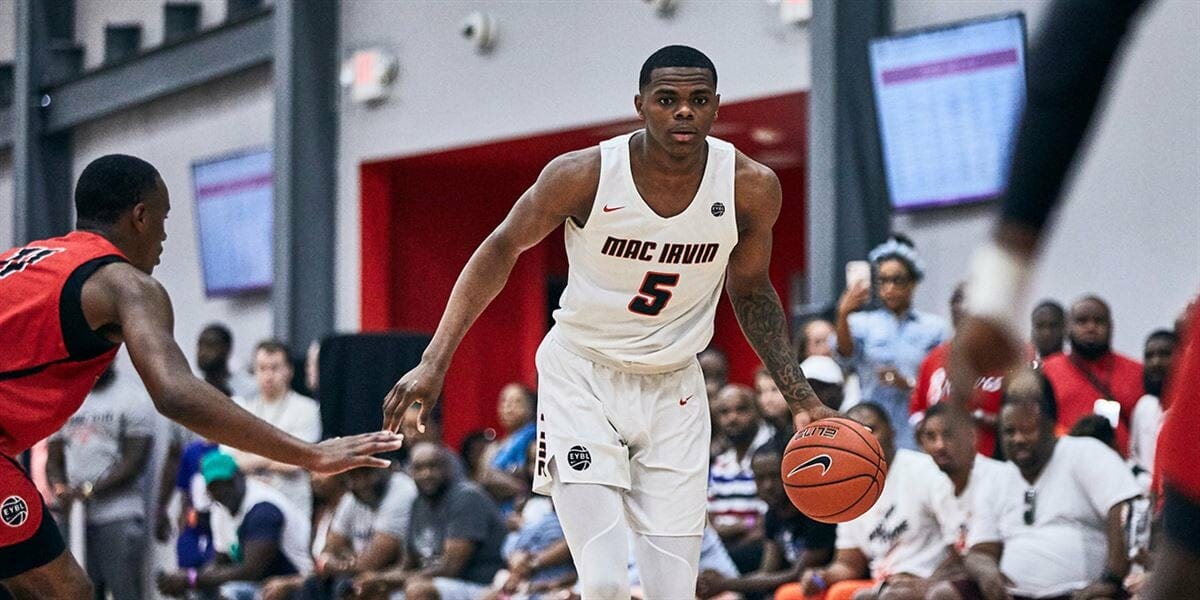 What the hell! He looks awesome, athletic and skilled. This 5-star business has me in a state of shock.

Not super well-versed in scouting high school juniors, but was surprised at his lack of stand-out athleticism given his position as the #4 player in the country.

Felt the same way in regards to Baldwin and his athleticism

Hey Dylan: For 2019 is RJ Hampton still out there? Rivals still has him as undecided. If he is would he still be worth a look?

He’s going to play in New Zealand next year.

Ok. Thanks. I thought it was too good to be true anyway.

He’s not the craziest athlete but he’s above average. He’s an absolute truck though and he is a really good rebounder. Mobility wise he moves well. Has a pretty polished game 18 feet and in. He’s a ok jump shooter from 3 too. His worst traits to me are that he doesn’t have a great motor, yet he’s still uber productive. I think if a coach can get him to bring it every game every possession, it will make him even better. He’s a top 10 talent without question.