KenPom projections are out

Michigan checks in at No. 15 in his overall rankings.

Yes! Another data point! I wish kenpom would have predicted the game against the winner of VCU/Villanova. He could have weighted it based on the probability of that game. My guess is it would have been marked as a loss but with about a 45% chance of winning.

But going to his computer model, it matches more closely with what Michigan fans predict than what national human polls predict. Interesting.

No only games on the schedule… (So not the second game at Barclays either).

It’d be hard to complain if we had the #46 defense this year, after being around 100 last season. But I think it’s likely that there will be a tight bunching in the BT. The difference between 2nd and 6th could be no more than a couple of missed shots. 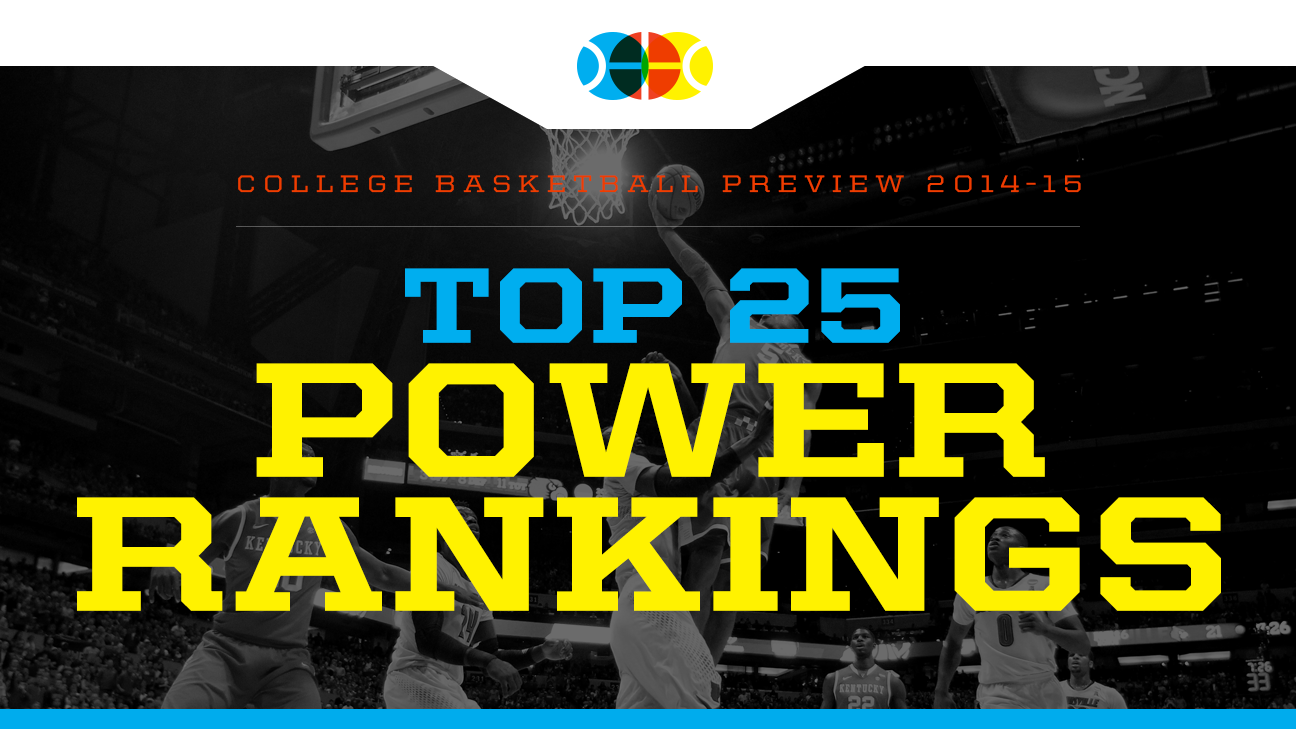