Encouraging projection considering that likely accounts for almost no production from Charles Matthews.

Why do you say that?

Because he had almost no production last year.

edit: two years ago. Don’t pretend like you didn’t know what I meant.

Because his stats at Kentucky are really ugly. I think even pessimistic human projections will probably have him being more productive than what KP’s computer would/should project him based on that sample size. 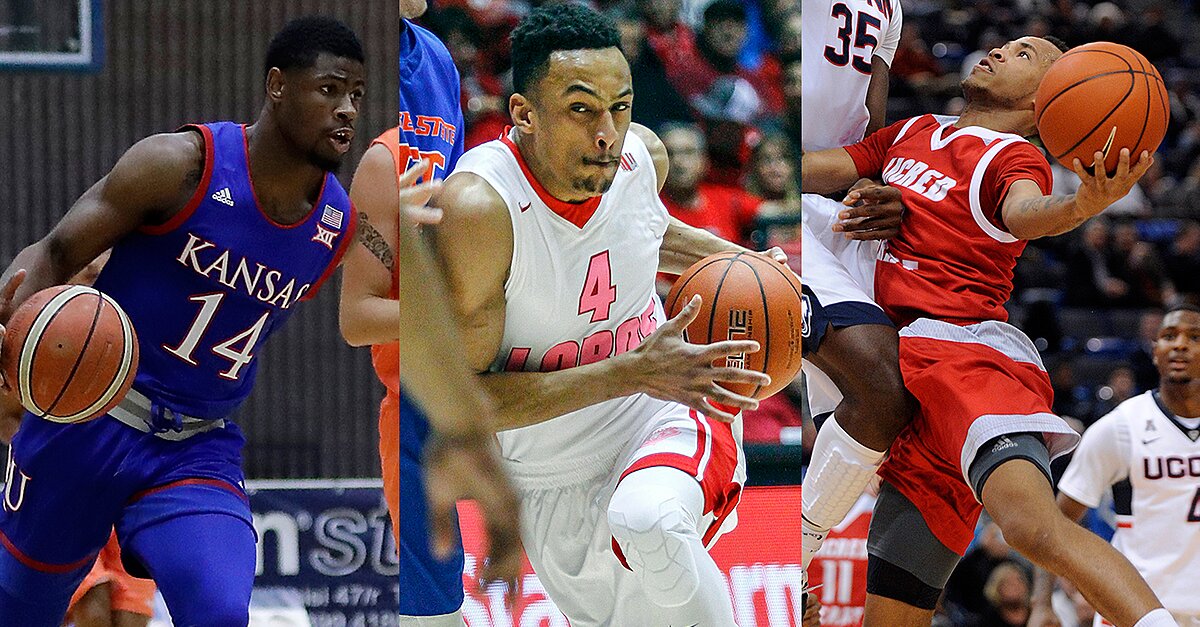 Transfers are playing a bigger role than ever in college basketball. SI's projections predict this season's top 100 scorers in new homes.

Obviously a different model but at least gives a feel for where these sorts of things could have him projected.

I’m not surprised that Northwestern is over us, but I’m shocked at them being at 18th - I realize they return their largest contributors, but that team just wasn’t that good last year. They had three wins against tournament teams - Wisconsin when Koenig was out, that buzzer beater against us, and Maryland in the Big Ten Tournament. It seemed like they racked up a big record against a pretty weak conference schedule.

I know these are largely based on returning production, etc, so again, I get why NW is over us. But it’s odd that Minnesota, who only lost their 5th highest usage player is so low? And Wisconsin only returns Happ?

Well, he had exactly no production last year, but neither did a lot of other players that KenPom is probably taking into account.

But let’s face it, even though things sound good, expecting starting level performance from Matthews based on his career so far is still a bit of a leap of faith.

Does anybody know how Kenpom incorporates incoming Freshman into team performance predictions?

Here’s some info on KenPom’s projections

Wake Forest, Dayton, and Vanderbilt are confused about why their losses to Northwestern don’t count as wins against tournament teams.

It seems like UM will finish better than 10-8 and NW will struggle to meet projections. Lots of games to play!!

Interesting thread to revisit.
I think we exceeded expectations.

Michigan’s offense was ridiculous down the stretch last year.

I wonder what a Z-Walton-MAAR-CM-Wagner lineup would’ve looked like, this year, with a hypothetical Dwalt 5th year. Post-White-Collar Dwalt might be my favorite Michigan player

What about if Wilson were here? If he bought into the defensive principles, it’s scary to think how good our defense would be. Not to mention his 40% 3pt shooting, he’d basically be Livers combined with Duncan.

We probably win the B1G and get a 1 seed…obviously can’t complain with how this year went, but the Kenpom numbers would’ve been so dang beautiful.