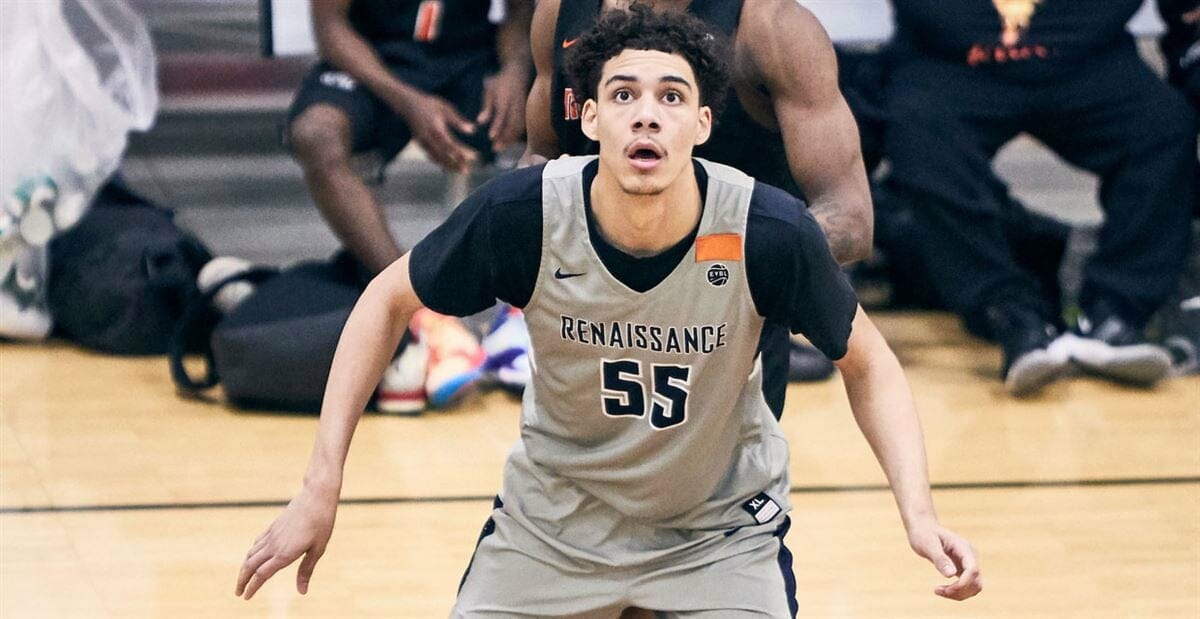 Michigan has been tracking New Jersey big man Lance Ware closely throughout his recruitment. The Wolverines were spotted at several of his Nike Peach Jam games over the weekend where Ware averaged 14 points and six rebounds per contest. Ware has...

does he play a similar way to Brandon Johns?

That’s definitely not how I would describe his game. Johns is a finesse face-up big man, Ware plays all at the rim and plays his ass off.

Does Johns project at all, (even a little bit), as being able to take some shots or even shoot some threes? I cant even remember what his shot looks like but I recall it being decent for his size. Is there a past UM player or Big Ten player that Lance Ware reminds you of at all?

Yes, the 3-point shot was a big part of Johns game at lower levels. No reason to think it won’t eventually be part of his game in college.

Not really a specific player that I can think of who reminds me of Ware. He’s your standard undersized center who plays really hard, catches and finishes everything with a dunk and works hard on the glass. Right now he doesn’t really stretch the floor at all.

Butch Wade, but that is going back a long time. UM really hasn’t had a guy like this in quite a while.

Air Georgia was maybe a poor man’s version of this kid, but really more of a Butch Wade kind of guy. 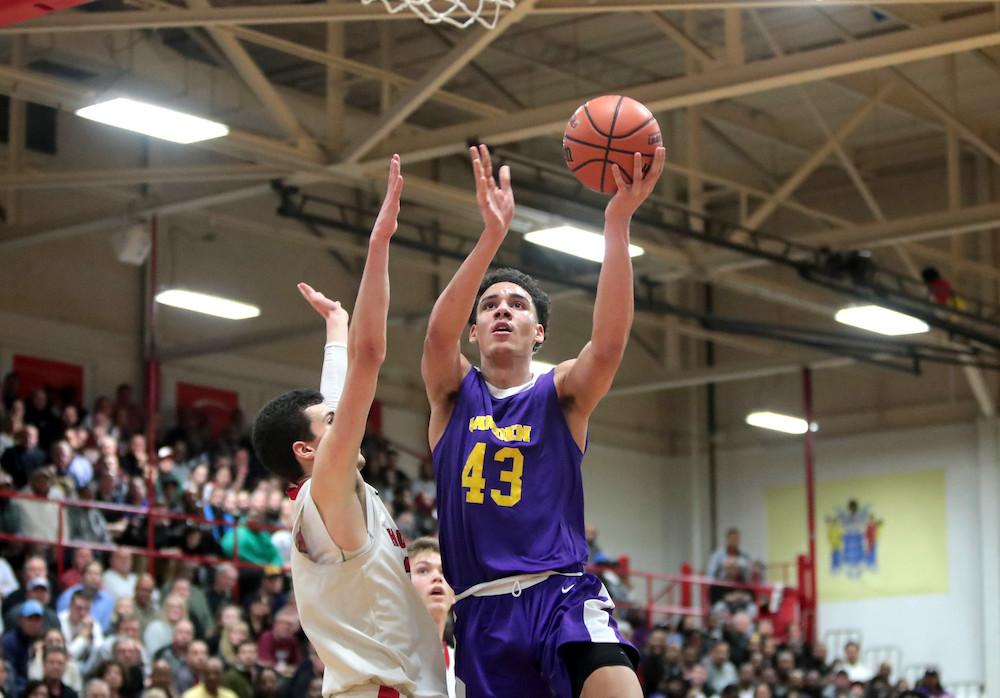 Ware looks like the kinda kid who will respond really well to Camp Sanderson. Decent amount of feel at the rim, looks like he can slide his feet. Can he shoot at all?

He only looks to to shoot 15-17 footers and not often but the form looks good. I think he can have a similar developmental track on his jump shot to Teske potentially. Maybe even a year faster because he’s already got a shot from mid range.

Would a good comparable be Jae’Sean Tate from Ohio State? A little undersized but just plays above his weight so to speak.

If so, yes please! I always was a fan of his game and what he brought.

I’d go with Cook from Iowa as a comparison.

I’d like to add I really like the way wares team moves the ball. Particularly 5 and 25. They really know how to skip the ball and hit the open man. Not something you see a lot in eybl it seems. Some of those plays were a thing of beauty.

Harrell’s career: 59% TS, 53% FT, above avg blocks and rebounds but not elite. Feels about right as a ceiling.

I don’t think Ware has that kind of length. I think Harrell has something crazy like a 7-4 wingspan. But the style of play is probably similar in some regard.