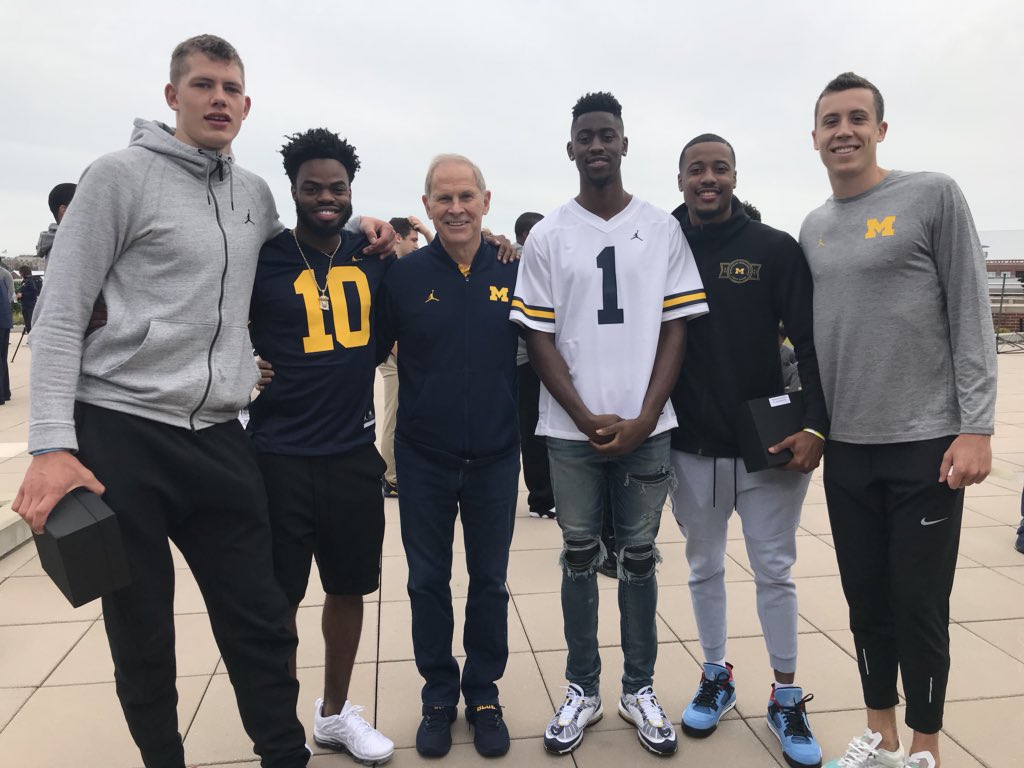 Did they get some rings? Both Moe and MAAR have a box.

Edit: bad picture but this is what is in the boxes 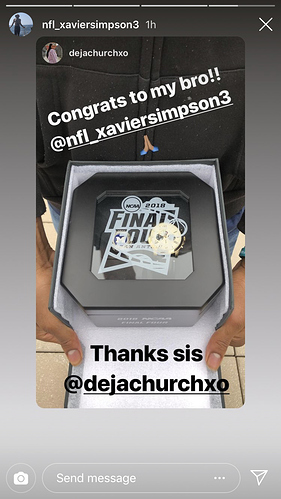 That makes sense, but just saying if I ever were to get a final 4 ring I’d want it in as big of box as possible.

JB looking good! Always good to see Caris and the team in the House.
Who’s visiting this week?

Did JB really buy these and not the school? 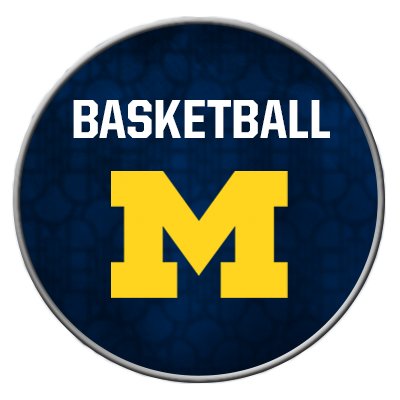 Capping of an amazing day was a little gift from Coach B to the team! #GoBlue 〽️🏀 https://t.co/aTttKzPvXq 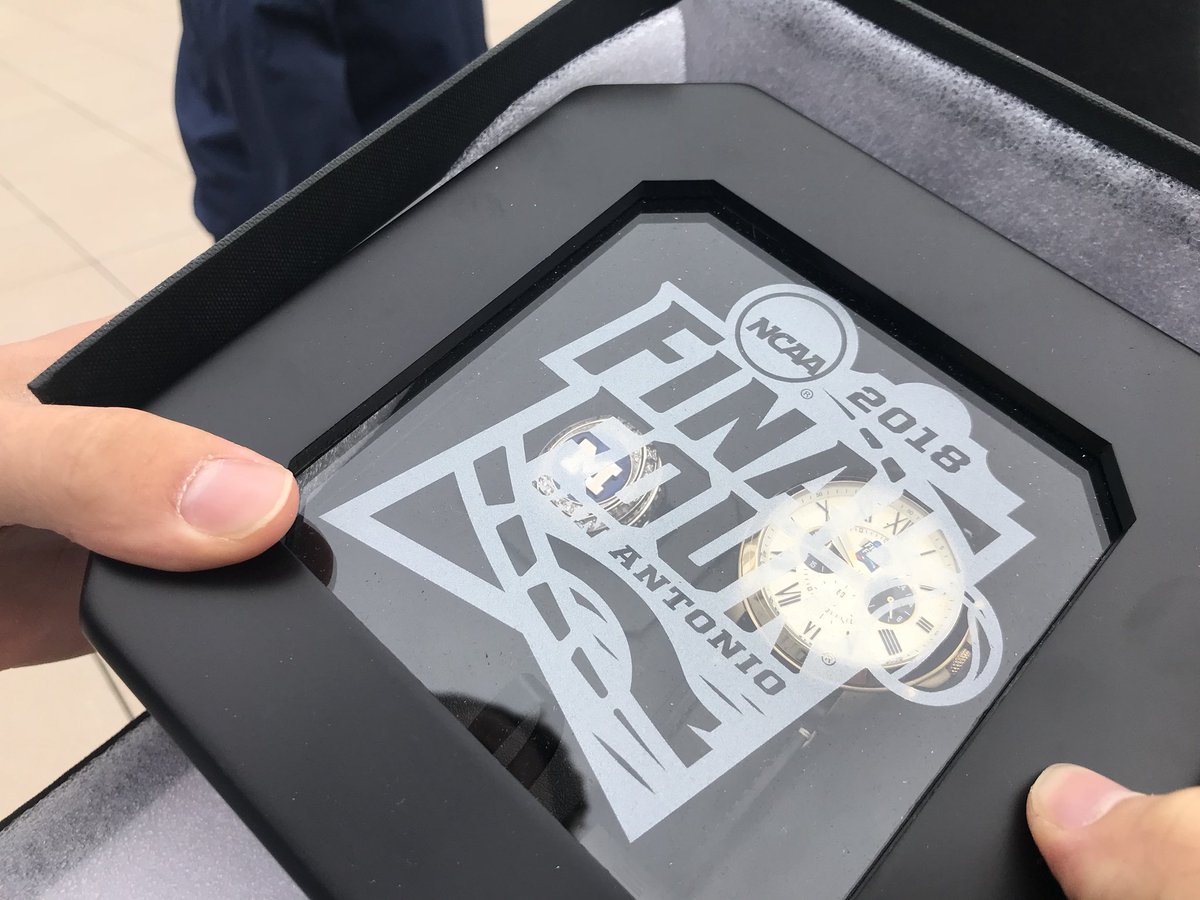 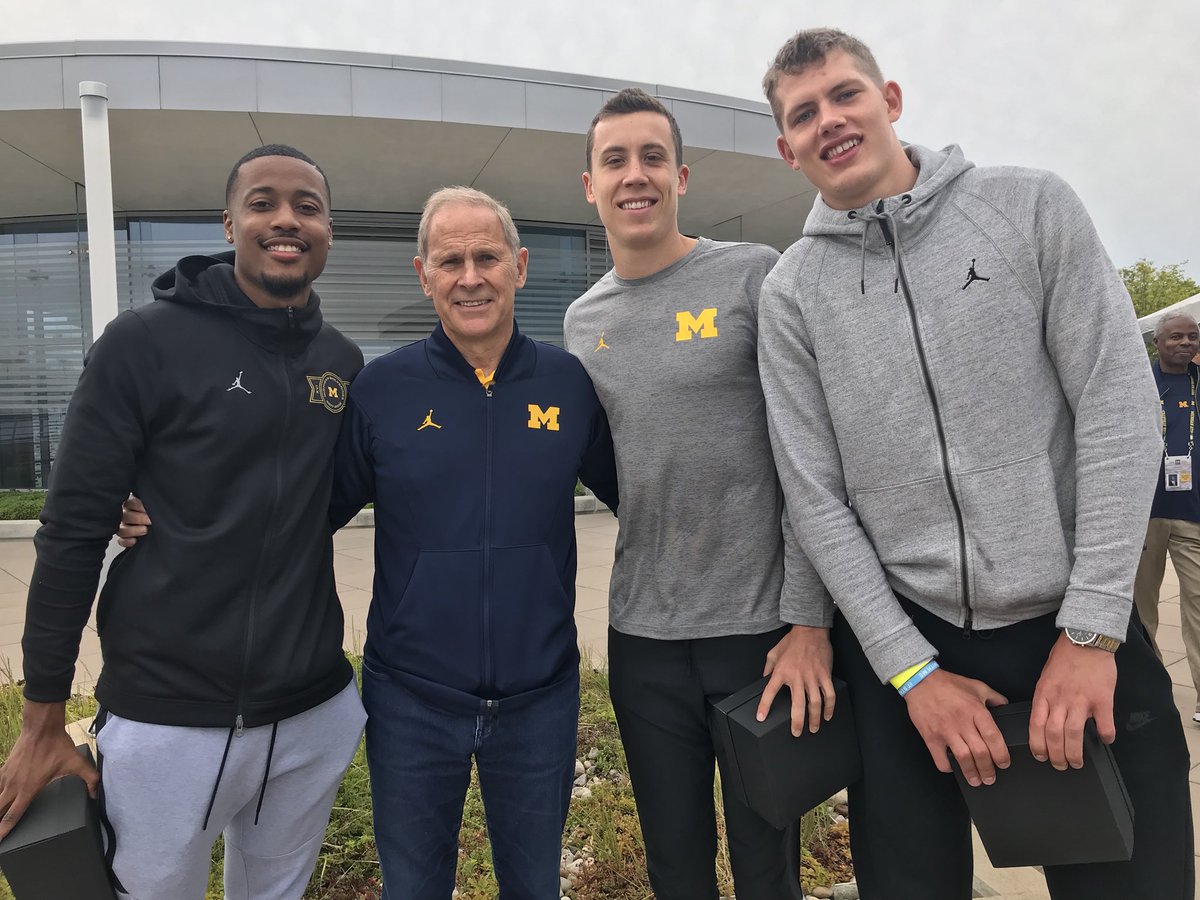 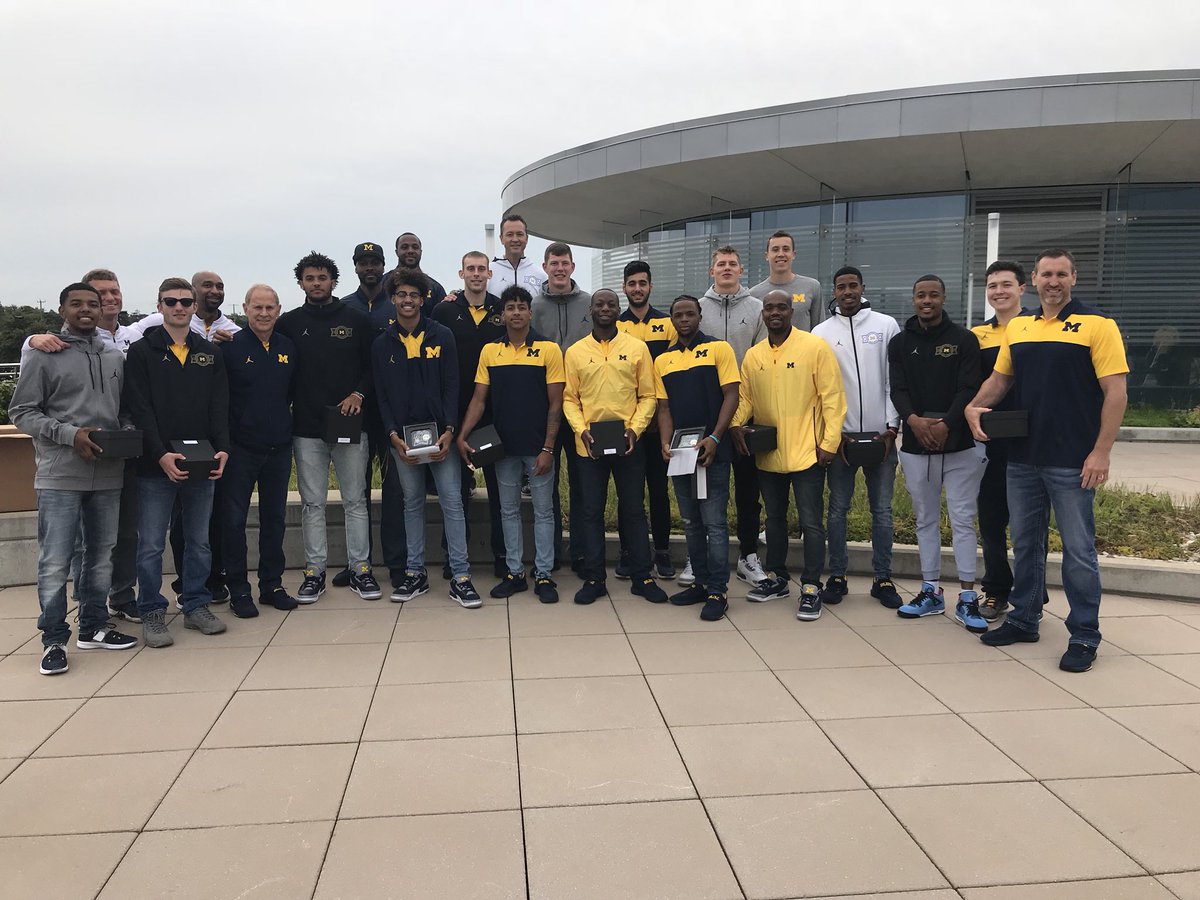 Yeah that’s a classy move by JB if he footed the bill. I guess a trickle down of his raise?

Great to see the team together this past weekend. Great fan reception at the game for the guys and especially JB. Too bad a few more big name recruits could not have been on campus to see the NBA guys in town and the amount of love shown to the team and JB. Also… good to see DJ Wilson around the program.

Key question: How tall is JB?

Harbaugh talked with John Beilein after the game Saturday. "Looked like he had a ton of energy, gonna be coaching this year. Fired up for John. He wouldn't show me his scar, though. Maybe some other time."
1 Like
eric_shap September 22, 2018, 2:11am #11 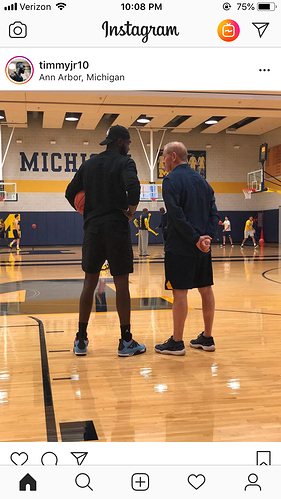