He’ll be playing in EYBL that means.

What’s the impact to Michigan’s chances? Plays alongside Esa Ahmad for Trey Burke’s former squad (with Benji Burke as coach)? But also sends lots of guys to OSU?

Does anyone know why he is switching? I’m fairly uninformed as to why players would switch AAU teams.

Edit: I will add that Coleman has and will remain on my want list as the SG in the 2015 class. Can score from anywhere and has a good stroke.

The switch probably is minor good news for UM’s chances. Not only Trey, but Caris too played there. Of course, All Ohio has sent people to various programs (Nigel Hayes to WI, Kaminski and Payne to MSU, etc.) as well as OSU and UM. But it seems like the UM staff has a really good relationship with Benji Burke, so Jalen will likely hear good stuff about UM from a source he’ll respect and who has intimate knowledge of the program.

Does anyone know why he is switching? I'm fairly uninformed as to why players would switch AAU teams.

Probably so he can play in the EYBL. Which is a lot more structured than what Adidas is currently doing.

Sounds like Coleman will play with the Eric Gordon All-Stars during non-Nike EYBL weekends as well. 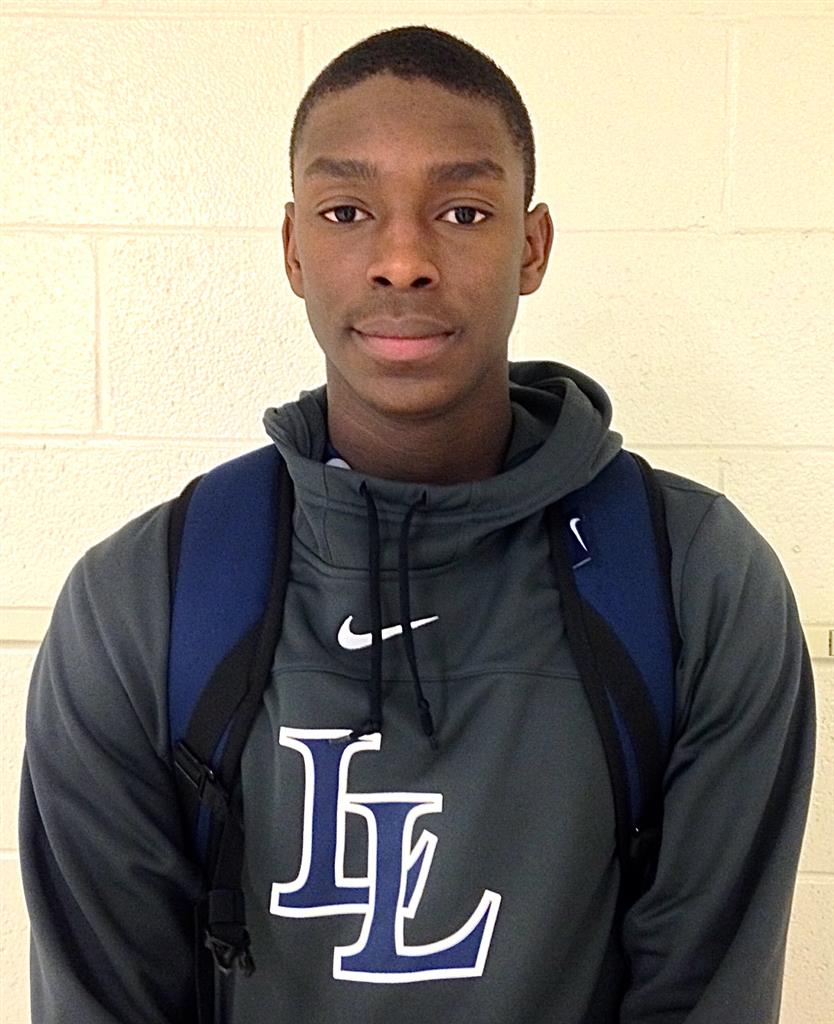 The #3/#4 AAU teams that Coleman has played with (Spiece, Indiana Elite, AOR/EGAS)