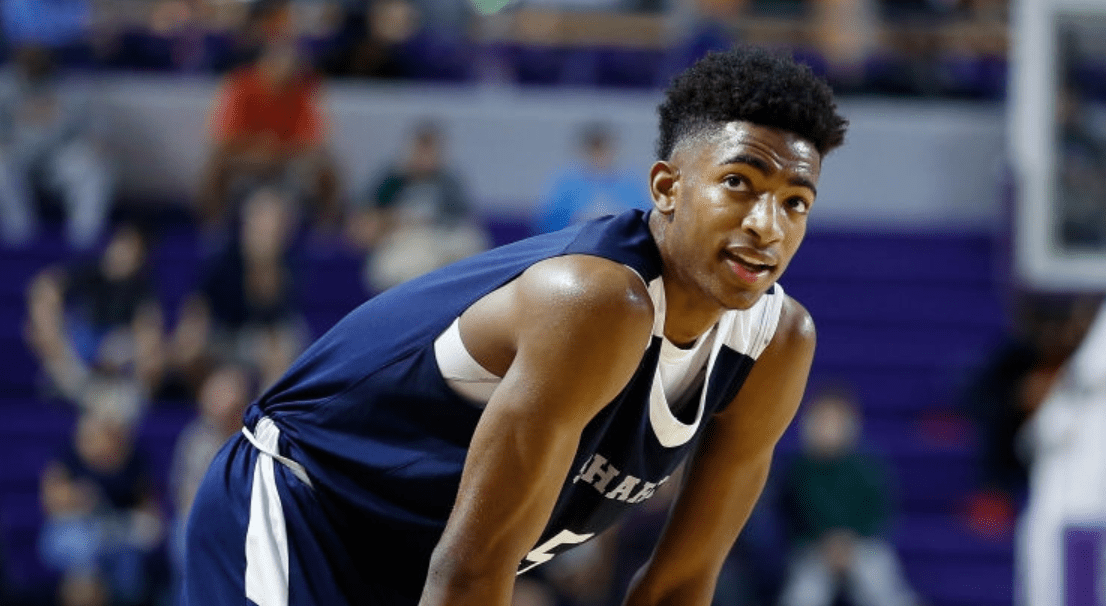 Jace Howard made the inevitable official on Monday, tweeting out a graphic of him in Michigan uniform with Kanye West’s “Homecoming” blaring in the background. The text read: “I’m coming home”, the M’s replaced with emojis. It was a simple...

His games sounds a little like the Junk Yard Dog for those that remember the Pistons teal days.

We’d all be over the moon if he ended up with numbers like Jerome Williams had at G’town.

Max thanks again for your contributions to this site. Enjoyed reading this article.

Seems like there’s plenty of reason to believe Jace has not come close to reaching his ceiling. Whether or not he does reach that ceiling in Ann Arbor time will tell. I don’t think this is a bad addition to the class.

I feel like with Jon Sanderson and Jace’s work ethic, he’s far from his ceiling. Could also be a late bloomer, basketball-wise, like THJr. Physically, Jace already looks well put-together.

From his highlights, Jace looks like a below-the-rim player. Camp Sanderson will help, but he doesn’t appear to have the athleticism to be a THJr type.

That being said, if he trains hard and develops his skills, I’m sure he can be a four-year role player.

Not sure that is the right comparison.

Four years can make a player out of many. I remember Stevens stumbling his way around his freshman year. Got better every year.

Lamar Stevens was PSU’s #2 option as a freshman. He’s a volume scoring undersized power forward. If you want a Lamar Stevens comparison in Michigan’s class, Isaiah Todd is the guy.

If you want to compare Jace to a current Big Ten player and you had to pick someone … how about Andre Wesson?

Kinda a mix of those three.

Ok I’ll buy the Wesson comparison. But Isaiah Todd a comparison to Stevens, nope. I see them with totally different games. We hope Todd is as tough as Stevens though.