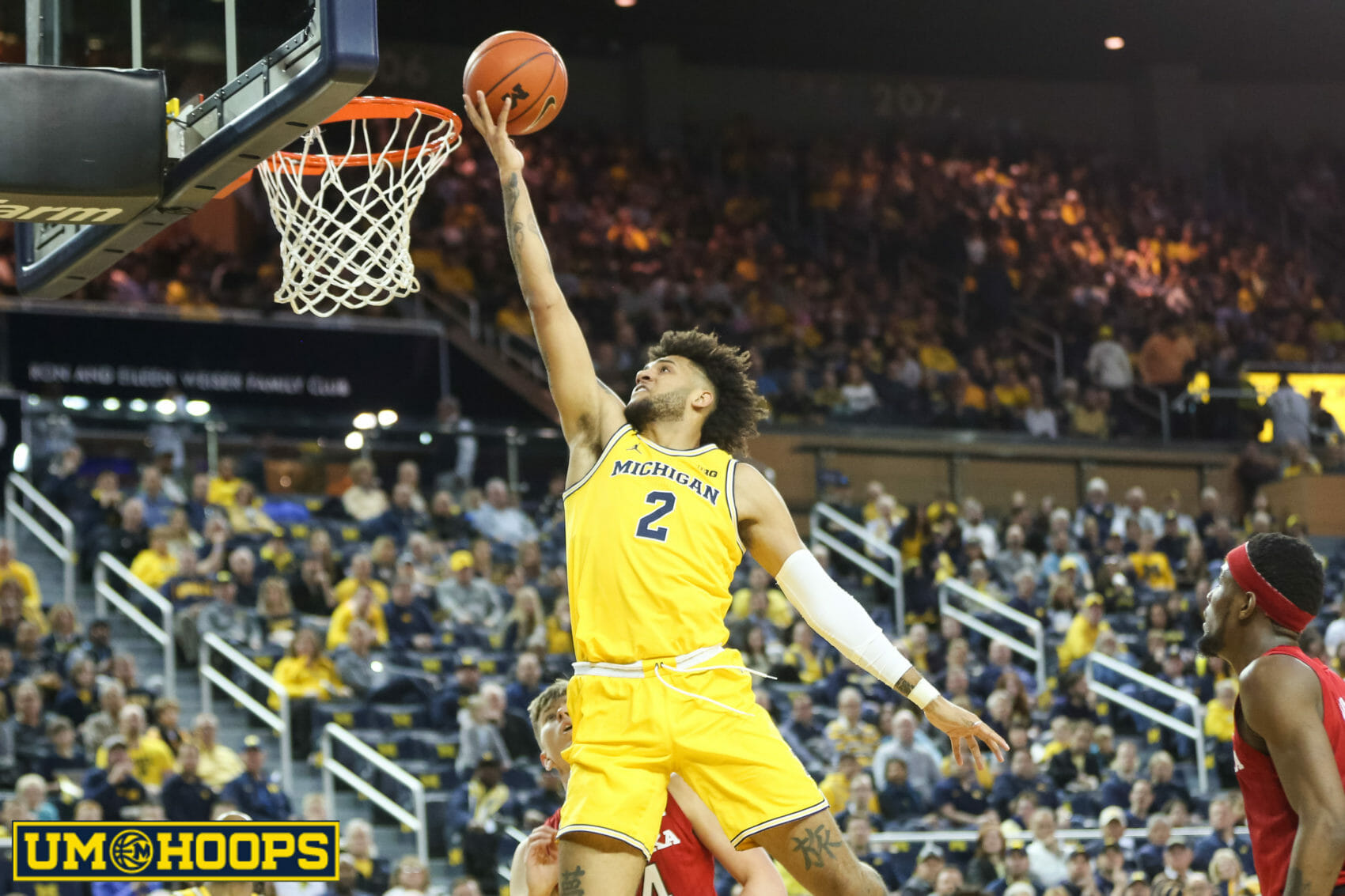 Michigan and Maryland will wrap up the 2019-20 regular season today (noon, FOX). Read the game preview and join the discussion below.

I’ve been telling myself that Maryland winning is better for us in the long run but **** it, I’ve returned from the dark side.

Winning is always better in the long run

So, does Maryland go full Turg and finish off blowing a three-game lead in the loss column through 15 games or do they manage to beat a team not named Minnesota and get a share?

Full focus for 40 minutes with no silly turnovers or silly fouls. Communication is a must. Make your layups,open threes and free throws. Defense, defense,defense. Win the game and Go Blue!

Could you explain your logic how losing this game is better for us in the long run?

Is that the OSU game ref that called the “jersey tug” on Simpson?

Being in Central Time, this loss of sleep really screwed with me! I set an alarm to make sure I’d be here with y’all. Go Blue!

@Bry_Mac So did no one notice DJ Carstensen called a travel at the end of the game but realized the person he called the travel on did not have the ball lol BIGTEN refs
1 Like
njosey March 8, 2020, 4:02pm #14

Let’s go blue! Thinking that Maryland comes out tight…the stress is on them, let’s motor and see the shots fall!!!

Not sure Wisconsin would be that much better of a matchup for us than Michigan State. We did just beat State and lose to Wisconsin at home. And with your logic you would want to lose that game any way to avoid moving up the seed line…

They were trying to stop the game and get a substitution in there… Not a travel.

We lost to Wisconsin without Eli Brooks and with Trice, Ford and Potter combining for 64 points and Wisconsin shooting 50% from 3. I’d say that would be much harder to replicate than shutting down Winston for a second time

Well no, losing a BTT game actually eliminates us from the BTT Title, so of course I don’t want to lose that game. Today’s game doesn’t have any impact on that.

But again, as I said, Go Blue! I’m cheering for the team lol

MSU at home was full strength, Wisconsin was without Eli. Defensive rotations and offensive flow were really messed up without Eli. Wisconsin hit over 50% from three due in large part to defensive breakdowns that left good shooters wide open.

I’d bet money on Michigan cleaning up their defensive mistakes as compared to Winston having another bad game.