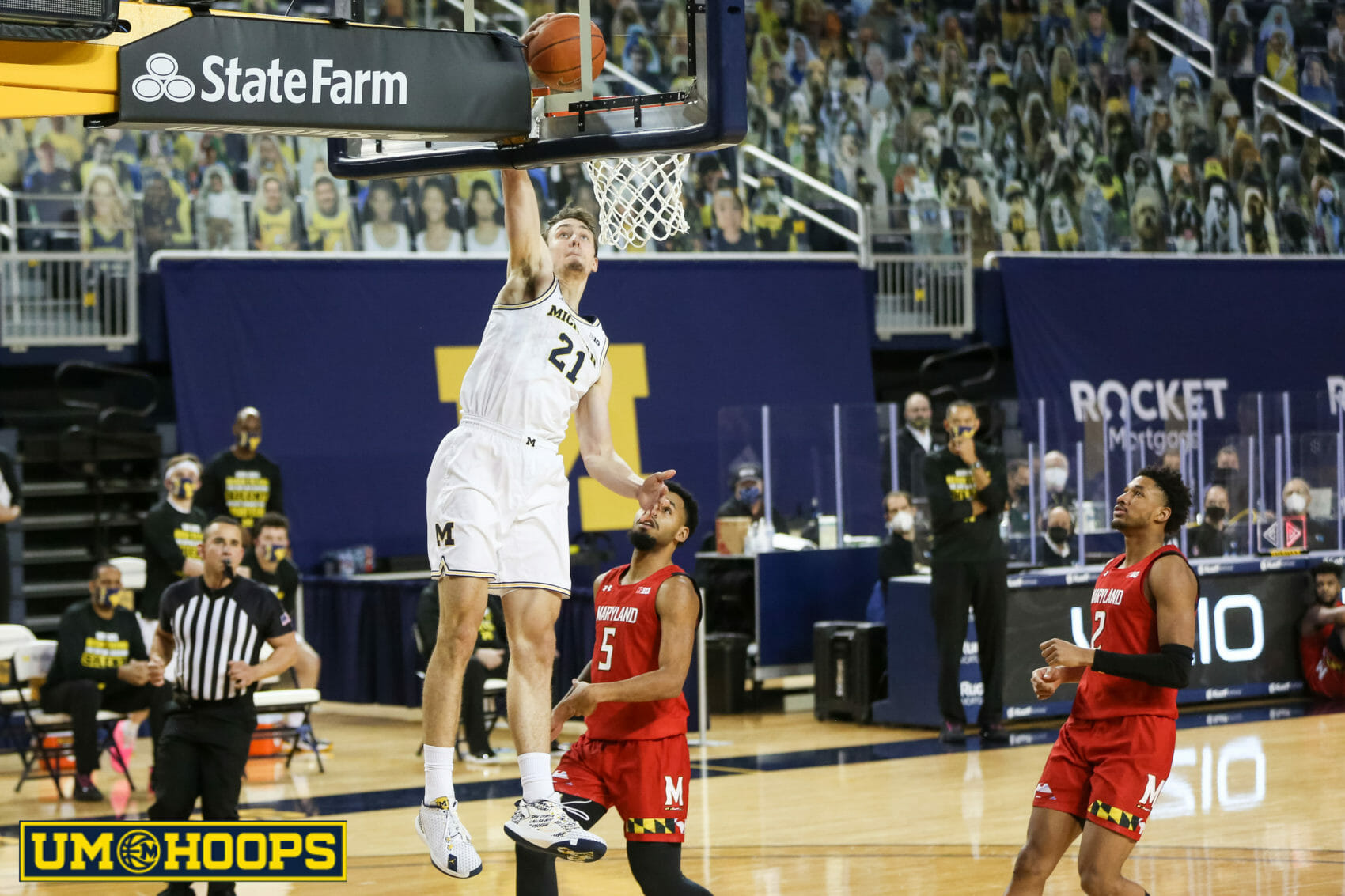 Michigan and Ohio State are set for a 1 p.m. tip in Columbus on CBS this afternoon. The top-five matchup is shaping up to be the game of they year thus far and will have major implications on the Big Ten race and NCAA Tournament bracket. Make sure to...

Play like you are the hunted with focus. Go Blue! 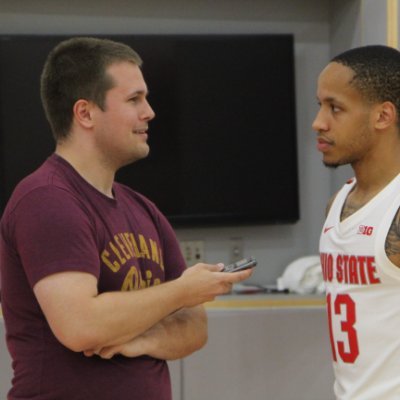 For the worried folks out there, Kyle Young has taken the court to begin warming up. He has dealt with lower-leg pain all season, and Chris Holtmann nearly took him out in the middle of last game. But he’s out there before today’s game vs. Michigan. https://t.co/s6D8CzyvH0

Jallow isn’t a huge scoring threat but he is known for his perimeter defense. 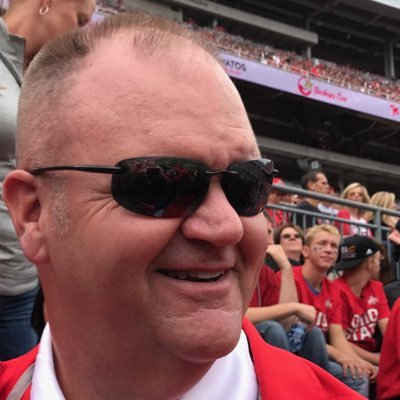 Yes I believe he was the one responsible for the jersey tug flagrant. Both of them.

I was going to ask the forum which refs would be our ideal three for a road game against a team that relies on FTs and which would be our least wanted. Carstensen is probably closer to the worst than best.

I am glad we don’t have Larry C. Though I wanted Bo.

I know it should be a tough battle and very possibly end in a L, but…what if we just are that good that we put it to them on their home floor and win by about 15? We’re good, but how good? I don’t say it out of cockiness, I guess I’m doing some daydreaming.

He did. That game was Wymer, Szelc and Carstensen

Don’t mind DJ as he typically lets them play, though he can come up with some real head scratchers at times. Keith Kimble is a good get for this type of game. Not a huge Courtney Green fan, though he does seem improved this year.

Surprised by this. Jallow twisted his ankle against PSU but played after he got hurt. Guess there was too much swelling/pain since it happened.

It is also funny to think that we haven’t had Terry Wymer in our life at all this year because he’s not one of the exclusive Big ten refs this year.

He let them play way too much last year. Turned into a sport not exactly resembling basketball

Yes, even before the jersey pull that game was an absolute trainwreck.

It was actually Terry Wymer who initiated that call. The nightmares have not gone away yet.

After much politicking from OSU I think your right on Wymer initiating. Pretty sure Carstenson was the driving force behind the Maryland jersey tug.

Made some server upgrades for the forum today… we will see if they help with open thread traffic.