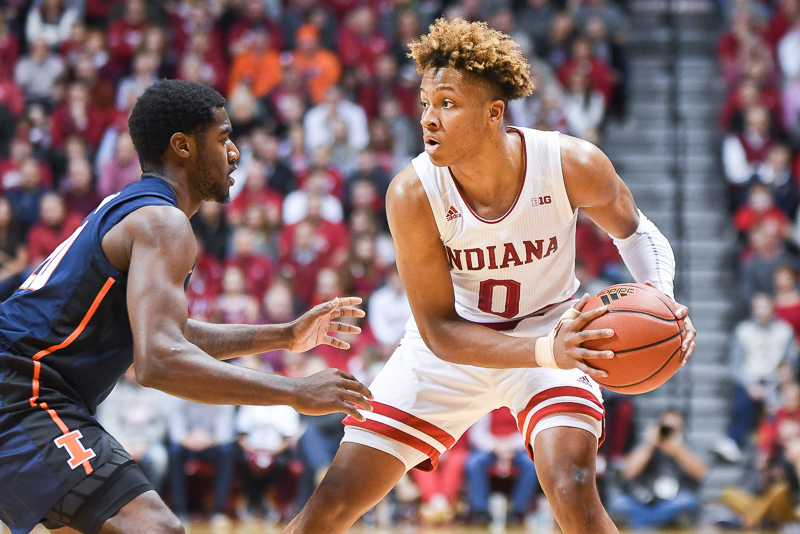 Big Ten play technically started in December, but for all intents and purposes the title race starts this weekend as the four remaining undefeated teams face off. Ohio State hosts Michigan State for the opening round on Saturday before Michigan and...

Juwan has a 1.44 PPP on post ups??? Holy crap. You give Teske a couple of possessions to see how the matchup is working, but if Juwan makes a shot or two, you need to start doubling hard.

That includes pass outs, but yes.

Juwan scares me, I have a feeling he’ll tear us apart. I do feel like Charles will really take Langford out of his game which will allow us to win. Same with X and whoever they are trotting out there at PG

I’m content with Teske alone on Morgan in the post, but it will be a challenge for the big guy to also cover him behind the three point line. What really worries me is who takes Morgan if Teske gets in foul trouble. A wounded Livers? Davis? Johns? I don’t like any of those options very much. 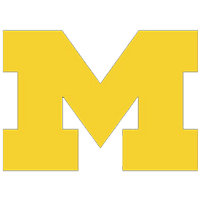 beyond the close game luck, the 2 pt shooting by iu seems pretty fluky to me

Not exactly going out on a limb with -8 kenpom but I think it’s a comfortable double digit win. Still have full faith this team turns it ON in these types of games.

I am confident for the W. Even more confident if Livers is a go.

I am more afraid of Romeo going off, than Morgan having a big game. If Matthews slows down the freshman, it will affect IU’s game more than doubling Morgan.

Watched a half of IU vs Northwestern to get an idea of how they play. #1 takeaway: As far as matchups, this is the most necessary game for Livers. Not only to provide flexibility vs Morgan, but to keep Matthews locked on Langford.

The frontcourt rotation is straight up

Teske will need to guard Davis when he’s out there (so Iggy or Livers will need to guard Morgan in that scenario). Outside of that, I think we have a lot of flexibility with how we can choose to defend Davis. Smith can’t shoot a lick, so you can theoretically put Teske on him and help in the paint really hard if you think your 4 man can handle Davis better. You can do the opposite also by having a 4 like Iggy or Livers guard Fitzner. All he’s gonna do is shoot spot up 3s.

Don’t expect to see Fitzner too much unless Morgan is in foul trouble. Maybe not even then his usage has fallen like a brick lately.

I think our entire fan base is just hoping you guys take mercy on us after that Illinois debacle. Missing our 3rd best scorer and only reliable PG. Morgan had a triple double recently because he was the one dishing out assists. Green just doesn’t make good decisions. Occasionally he has s great game which is IUs only chance.

Against Illinois we only played 6 players more than 10 minutes. So I would expect to see a lot of the starters out there. I think that if IU is going to have any hope we are going to have to ride Romeo and Morgan more than we do. You guys will probably jump on us early building a 10+ point lead. Every team has done it lately. We have just been good enough to come back from it. That won’t happen against UM. I expect a 12-16 point loss for my Hoosiers.

Michigan is hoping to score 10 points before the under 12 timeout lately, let alone lead by that much. 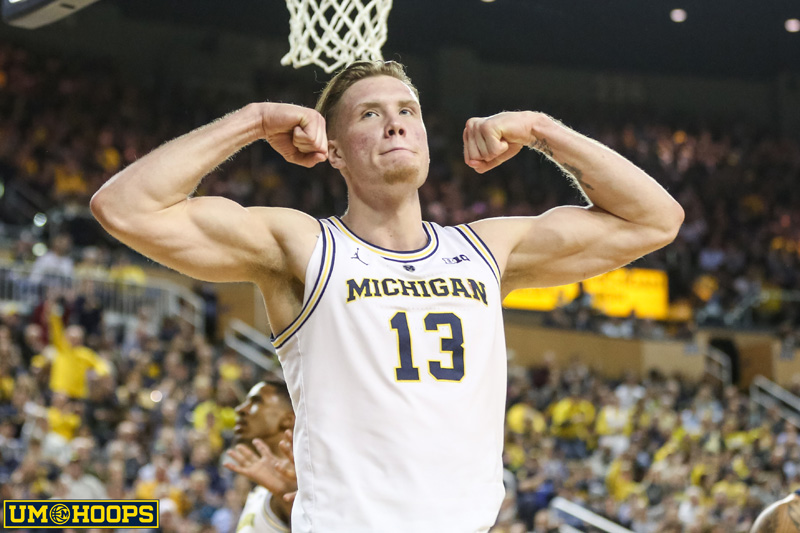 What to expect: Michigan

Indiana will play its fourth road game of the season on Sunday afternoon as the Hoosiers travel to Ann Arbor to take on Michigan.

I’ll go under if Livers plays. Over if he doesn’t.

The biggest battle of the day will be between myself and everyone else at the bar for what game gets sound…Michigan/Indiana or the Chicago/Philly NFL game. I will prevail!

O/U is down to 130.5 I’m gonna bite on that with the over. Hoping IU’s turnover woes lead to a lot of easy transition baskets.

Gentlemen and Michigan faithful…I regret to inform you that I did, in fact, lose the battle for TV sound for this event. I have never in my life seen a group of adults act the way some random Bears fans, in North Dakota of all places, the way they did when the Michigan game had sound over the NFL game. It was literally the most childish thing I have ever seen. There was even another Michigan table also watching our game hoping for sound. Luckily we dominated and our fantastic bartenders put the sound to Michigan during halftime and let it go until the end of the game. Brandon Johns!!!