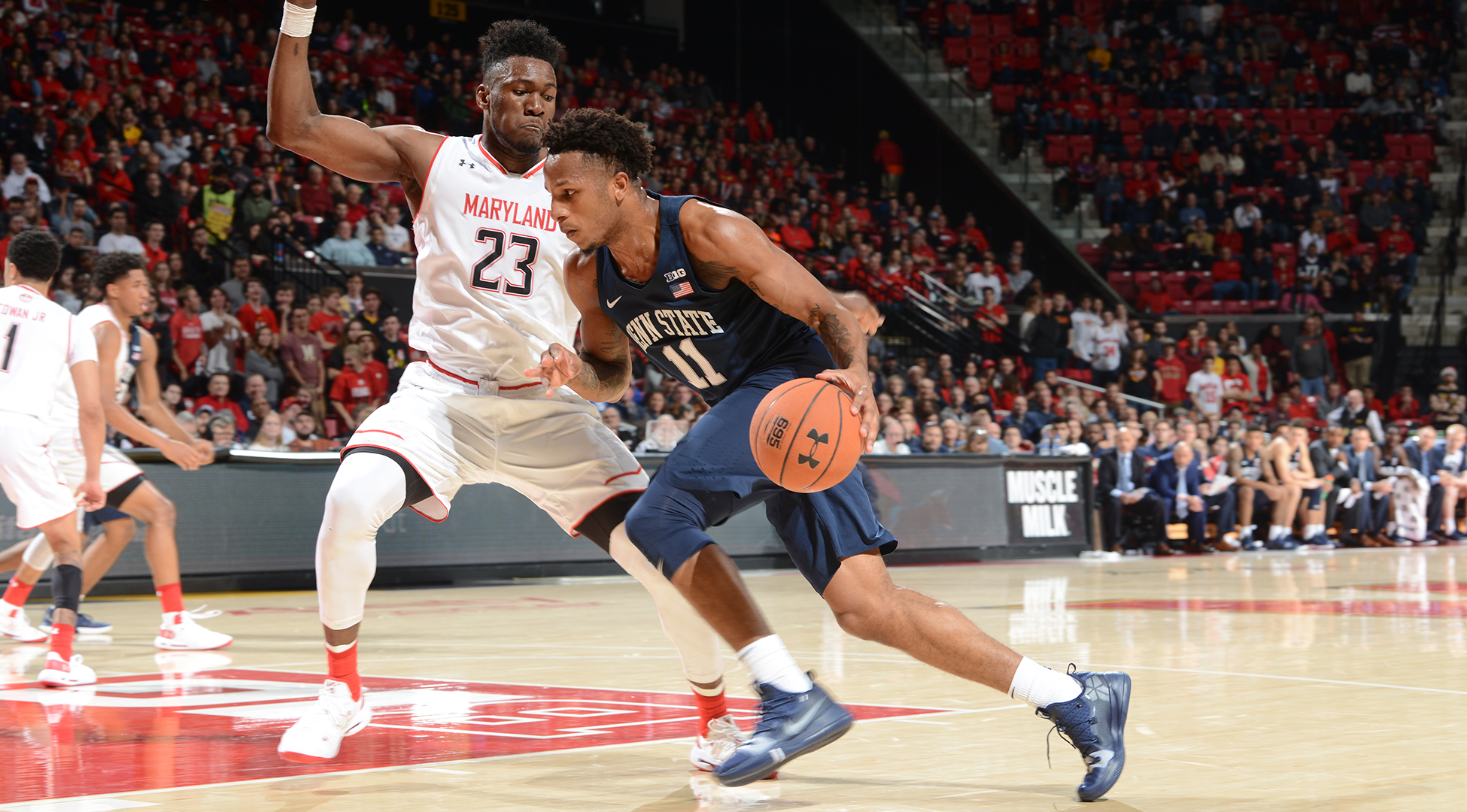 Michigan restarts Big Ten play tonight against the Penn State Nittany Lions (7:00 p.m., ESPN, tickets). The Nittany Lions arrive in Ann Arbor with just a 7-6 record but are ranked 46th nationally by KenPom thanks to a tough schedule, several close...

Going to be very interesting to see how the team looks after the December lull. Turning PSU TOs into fastbreaks the other way could be a big factor. And keep PSU, particularly Watkins and Harrar, off the offensive boards.

Trap game. PSU is better than any of the teams that we struggled against during the last three weeks. Don’t be looking ahead to IU.

After playing that early scrum with NW we shouldn’t be looking past ANY B1G team. Just a foot note,NW was a mere pittance of the team that played IU and M in Dec last night against Sparty.

M needs to play like they know they are the hunted team and be ready to take the opponents best shot.

Or maybe Sparty is really that good. I watched their end of half run, and they looked close to elite. OTOH, we have looked pedestrian in December.

Well in that case refer to my follow up comment that M needs to play like they know they are the HUNTED now and take the opponents best shot with intensity.

Remember that MSU has a lot of players who are absolute kings of beating up on over-matched competition. They stomp on people in easier games like they are a team of Zion Williamsons but are much more human against actual teams.

Those are telling and great numbers. IMO, very meaningful and why I shrug my shoulders at their team this year. Also why I have zero concern over Michigan’s December.