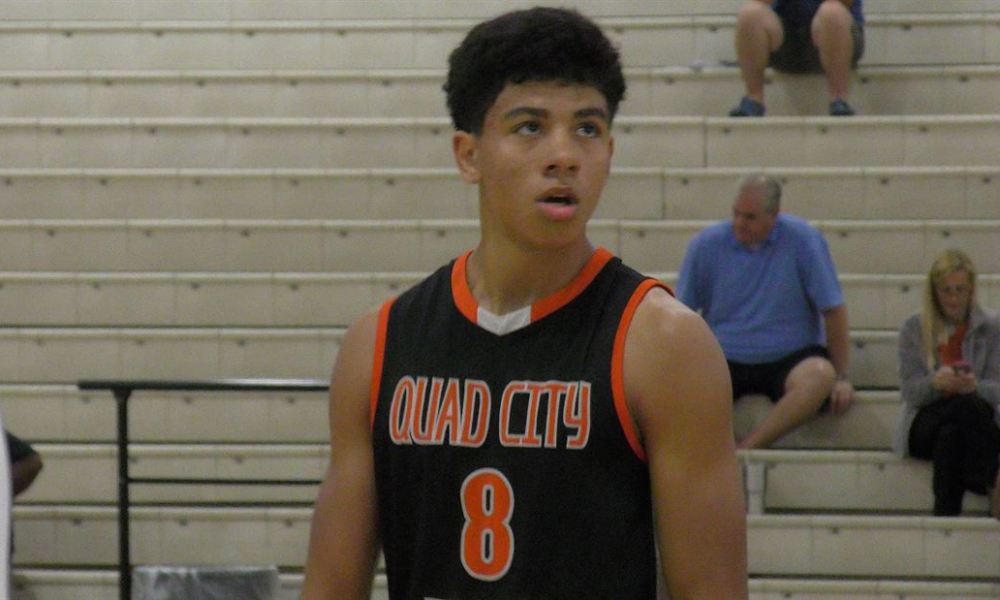 Stay on him to the end. Don’t give up please!

Do we actually have a chance at this kid?

247 Crystal Ball is all Michigan. At this point we need to make sure Kentucky and Duke don’t just swoop in and cherry pick.

Why would they give up? Because they’d feel overconfident? I don’t think that’s JB’s style.

At this point we need to make sure Kentucky and Duke don’t just swoop in and cherry pick.

It’s Kansas and Carolina that would be the threats, but since DJ is winding down his process rather than waiting to be evaluated in the next open period, it sounds like he’s content to choose among his current options.

For exactly the reasons these other guys have stated in this discussion!

I highly doubt anyone on Michigan’s staff would give up because a recruit talked to an Indiana insider site.

It’s not about giving up. It’s that historically who you talk to is an indicator of your decision. Particularly in football recruiting. Althought apparently, Indiana had a recruit last year who only talked to their site and went elsewhere so maybe their guys are great at getting interviews or something.

I wouldn’t make too much out of it.

From what I hear their guy is ridiculously persistent. Webb and some of the other Michigan 247 guys are covering a lot of football stuff and still releasing info from The Opening. I know it seems like a big deal but I think if someone from the same network covers the scoop I don’t think the other side worries too much about it .

I responded to the guy specifically talking about giving up.