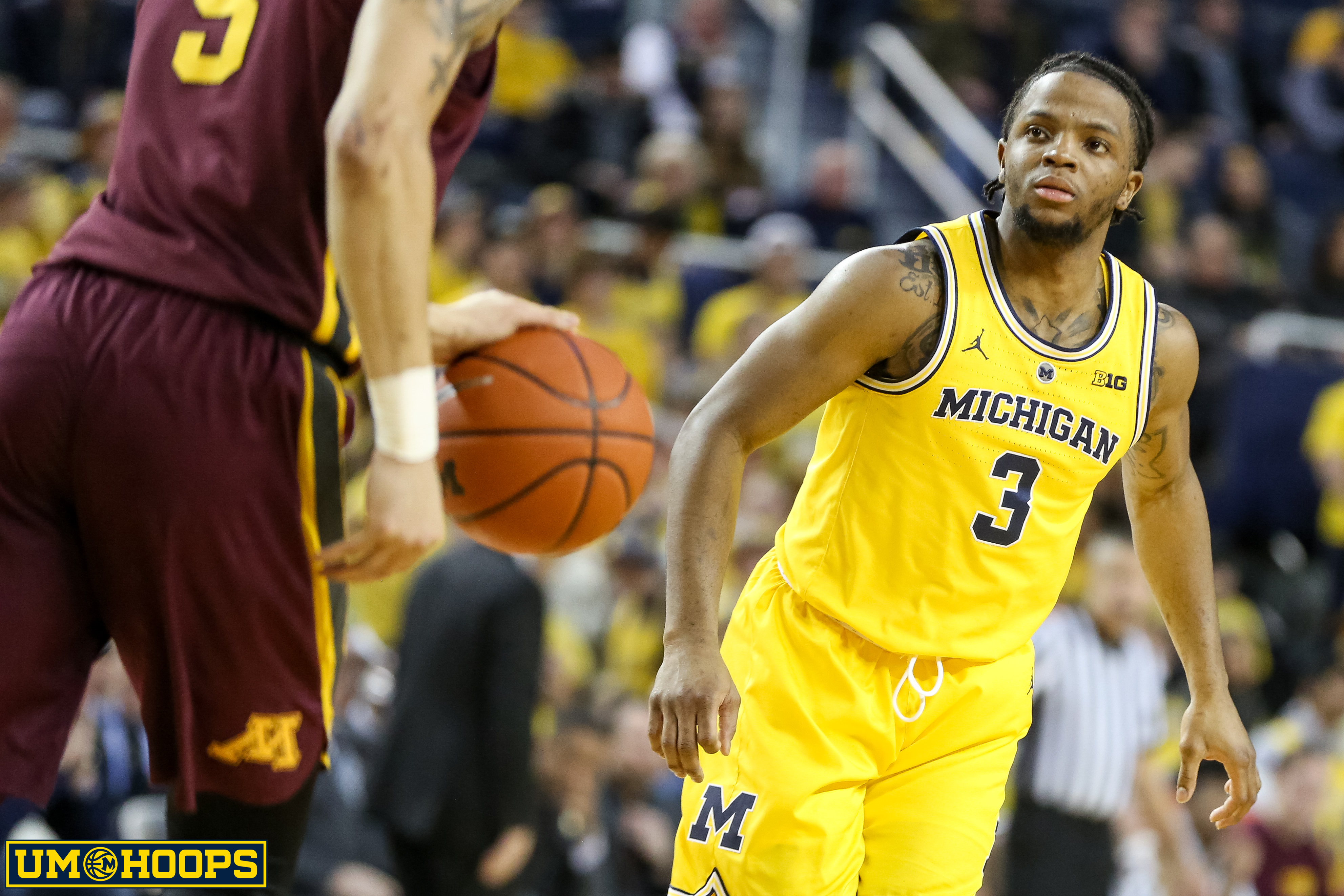 Michigan escaped against Minnesota at home on Tuesday night, here are Five Key Plays from the victory. 1. Jon Teske sparks the offense Where would Michigan’s offense be without Jon Teske? He’s been constant presence on both ends of the floor all...

X named to the Naismith DPOY watchlist. He deserves to be.

As you stated on the final shot by Matthews, he had no time to think about the shot. It was an attempt that was taken assertively and instinctively if you look at how all his action was done in stride. Matthews needs to play instinctively and assertively when he is driving to the hoop on offense knowing that he must shoot the ball, dunk the ball, or lay the ball up with purpose. The Bambi on Ice pivoting, traveling, and indecisiveness needs to stop; unnecessary.

If Simpson dumps off a pass to Teske when Michigan was up 10, the late game implosion probably doesn’t happen. Simpson does so many things well, but that awkward layup attempt wasn’t the best decision when Teske could have been fed with a drop off pass in space for a dunk.

I don’t know if I would call our mentality on December a killer mentality, against Purdue…sure, but we certainly didn’t blow out the sub par competition those 3 games after big ten play had halted.

I wish the MSU games weren’t so clustered at the end of the season because it would be nice to use that game as a barometer right now.