Here we go folks! Should be an interesting matchup. Very similar styles.

I just love that this thread exists! 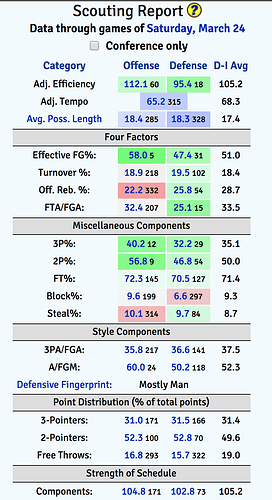 Feels a lot like they’re a less talented version of us. Should be a great game. Moe is the big differentiator to me. Can he be dominant against a team of all 6’5" and unders.

I just don’t see any way Loyola can play with their big man. Michigan we’ll eat him alive on offense. Beilein with extra days to prepare against their small lineup. Might be more Livers at the 5 time. 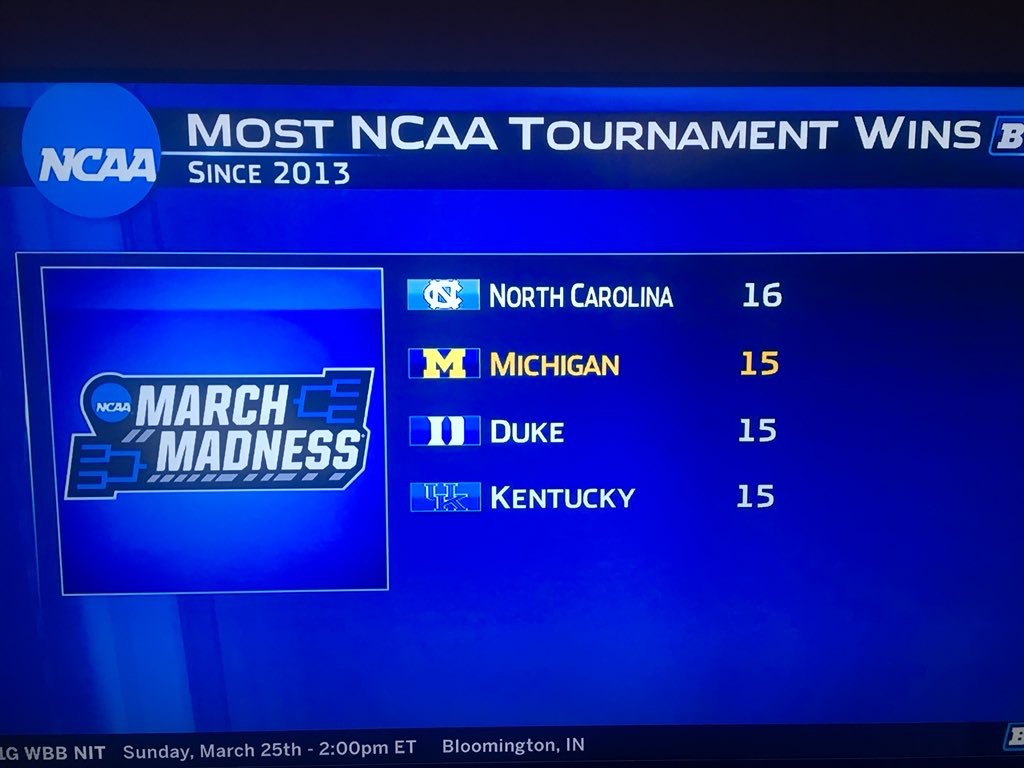 Win 2 more and we will have the most.

Beilein has an entire week to prep; that is crazy. And then–nutso format–you have two days to the NC. Not to look ahead, but would love to see Duke fluke their way into that game and have a chance to beat them.

All that prep and let’s not forget, Beilein and this basketball team don’t lose on weekends!

Nearly had a heart attack…have an international business trip coming up this week and thought i was flying back all day Saturday and would miss the game. Just realized I am flying back Sunday!

Watching BTN’s coverage of the postgame…man Charles Matthews is one of my favorite players ever. So humble. So clearly bought into the program and the system. This team would not be here without him. Very thankful he chose to come here and just so happy he has been able to shine on the big stage because he really deserves it

Even with how close tonight’s game was he seemed like he legitimately enjoyed it. He’s looked super comfortable with his role the past 2 games and just looked like he was enjoying himself during the games.

Also while I’m feeling appreciative…thank you to Derrick Walton and Zak Irvin. I firmly believe those guys and their contributions to the program made a major impact in teaching guys like Duncan, MAAR, Moe how to win. That run they made in the Big Ten tournament last year changed everything and it has been a completely different mindset ever since. It’s great to see those two guys around the program and still as supportive as ever.

If we beat Duke in the final, we’d be tied with them at 17 (since they haven’t played their Elite Eight game yet).

Loyola’s KenPom Metrics are incredible. They are horrible at taking care of the ball, offensive rebounding and drawing fouls.

But they are the 5th best shooting team in the country.

The Loyola matchup scares me more than anything we’ve seen so far. There’s only two things that have me feeling confident. Their center, Krutwig will not be able to play when Moe is on the floor at all. And their best player is their point guard, Custer and Zavier will be in his shorts for 40 minutes. I think if we neutralize those two guys entirely, Loyola becomes a lot less scary. Ingram seems like a matchup problem for Duncan/Livers though

I was terrified of Loyola as a first round draw (back when our expectations were 5/6 seed)…they definitely have the firepower and deserve to be here. They can hit well defended shots, so we’re going to have to make our open looks if we want to find comfort in this game.

Darn you’re right wasn’t thinking that they have an extra game to play. If we beat them in that situation though, who cares right?

It’s funny looking back to the second half of that Maryland blowout when Charles scored those 11 points at a time when we were just looking for ANY scoring from him. Since then, he’s been playing at a different stratosphere and I couldn’t be happier for him, especially when it’s happening at the time when we absolutely needed it the most.