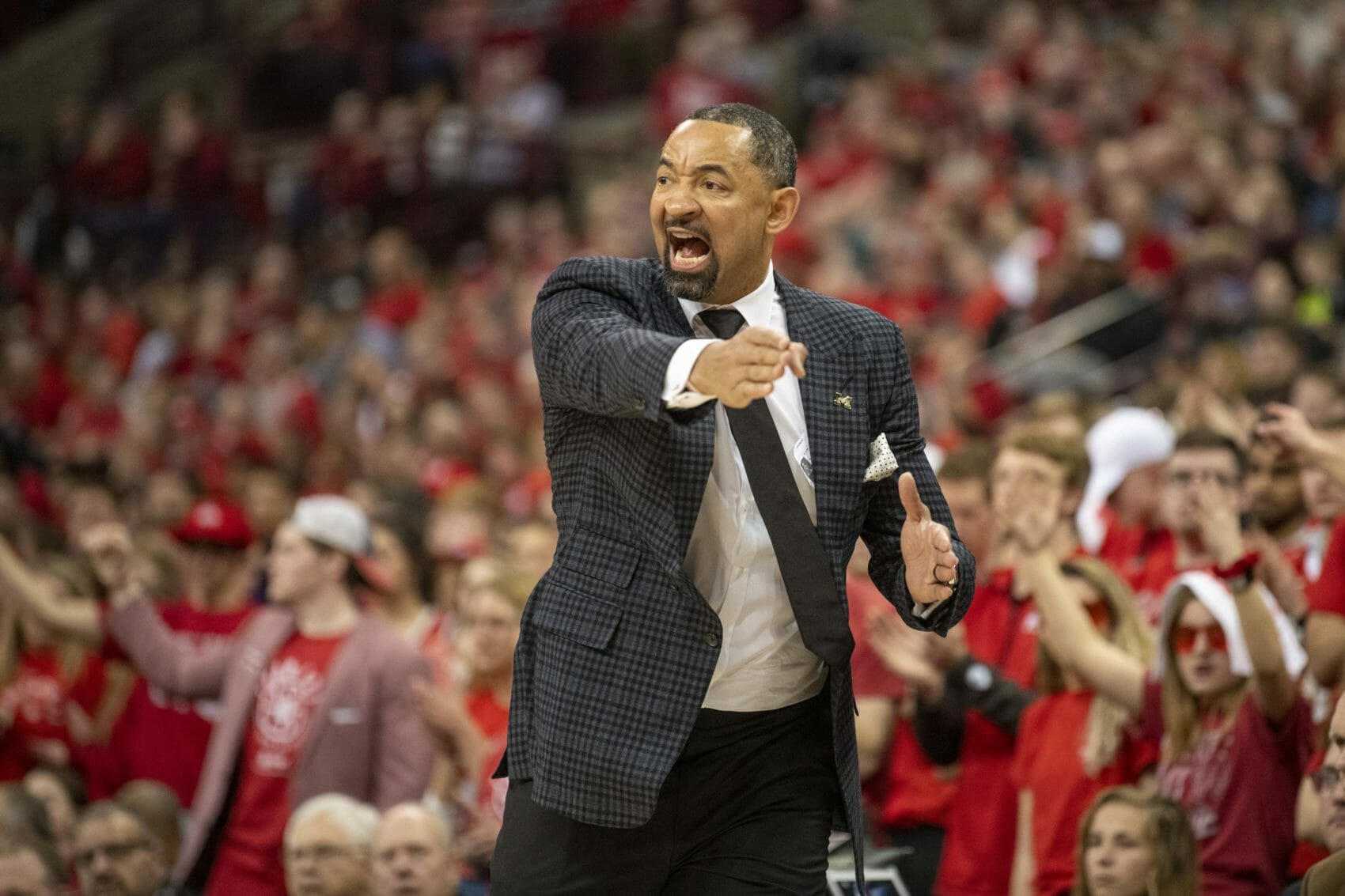 Film Room is an X’s and O’s breakdown of Michigan basketball by Gibson Pyper. Pyper has diagrammed almost every offense in college and professional basketball at The Basketball Playbook and is an expert on the X’s and O’s of the game. He’s helping us...

Simpson is a good defender, but this year has been one of the worst for him over his career. He used to just lock down a player, just have not seen that this year. I am still having nightmares seeing the PG from Oregon abusing him late in the game.

Last couple of years was a career year him (or anybody) on defense. This year the world has caught us with him a little. If he could stay, he might go back in front next year. Let’s hope the tournaments are next year for him.

No doubt. It’s interesting because in his sophomore year, he was one of the quickest, hardest working, and flat out best defensive players in the country, but only showed flashes on offense and was mostly just a game manager who you could say hindered our offensive efficiency.

In his junior year, we saw him develop a hook shot and become a very good playmaker, and an essential piece to the offense with his ball-handling. While he was still clearly a pitbull on defense, we saw him struggle against the best such as Cassius Winston. Charles Matthews arose as the clear top defender on our team.

This year, he is absolutely irreplaceable on offense with everything he does and I wouldn’t even dare to imagine what we would do without him; he’s improved his percentages across the board on higher volume, and is the best playmaker in the country. However, on D, he is only living off of the reputation of an “elite defensive player,” as he has lost some quickness and probably is exerting much more of his efforts on the other end.