Michigan coaches out and about the last few days… 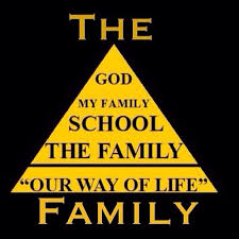 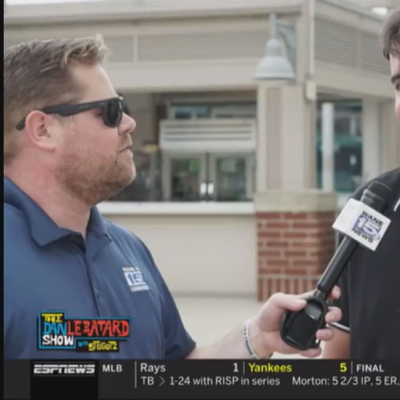 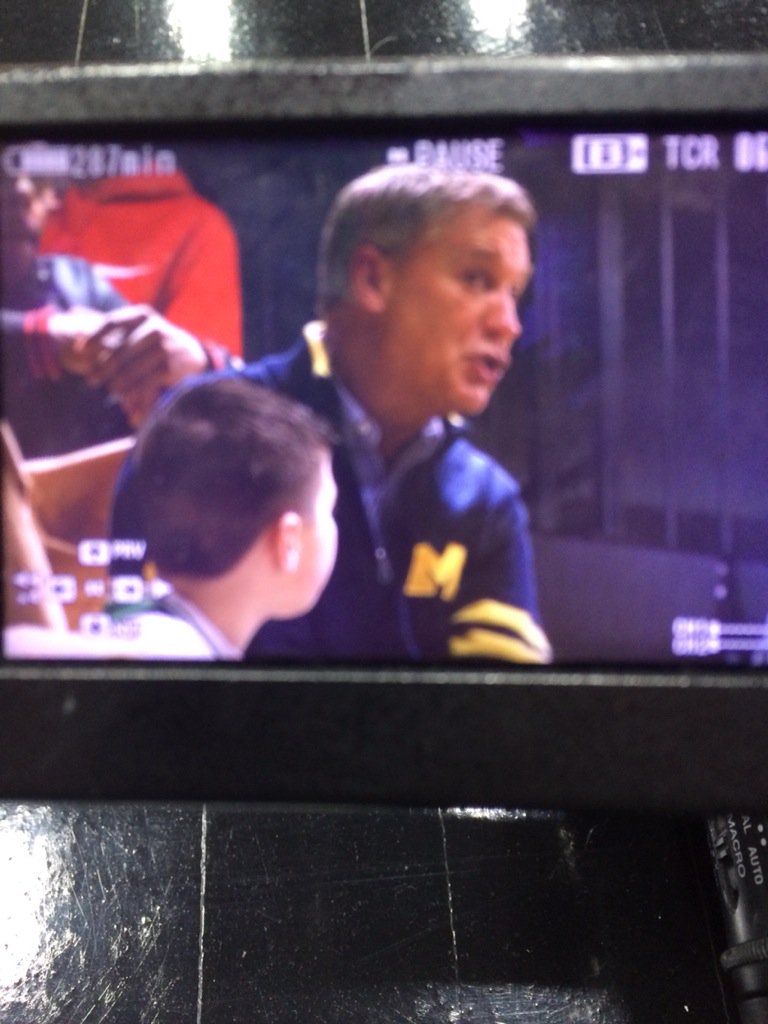 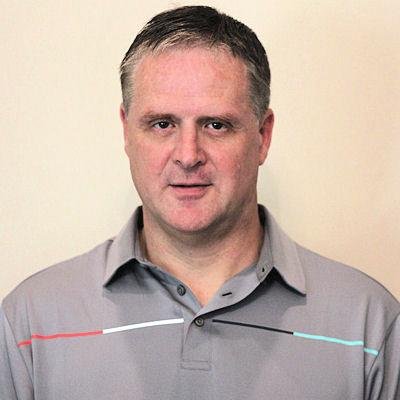 Thanks for all the good info.

Good to see this staff out relentlessly recruiting. Nice to see them looking at some local kids too.

Seems like Jarrod West and Jermaine Jackson could both be candidates as a 2nd point guard in the class. Xavier Simpson will have a year under his belt, but there’s really no backup PG on the roster.

Cain is a nice prospect.

Further down the line, Nembhard could be the real deal. He goes to Vaughan, where Andrew Wiggins went before he transferred to Huntington. Wonder if he’ll transfer to the US (and if so, where).