There’s been a lot of discussion about offensive rebounding vs transition D here, and Beilein is one of the first and biggest practitioners of sending almost everybody back in college, so I thought people might be interested on a NBA version of the discussion: 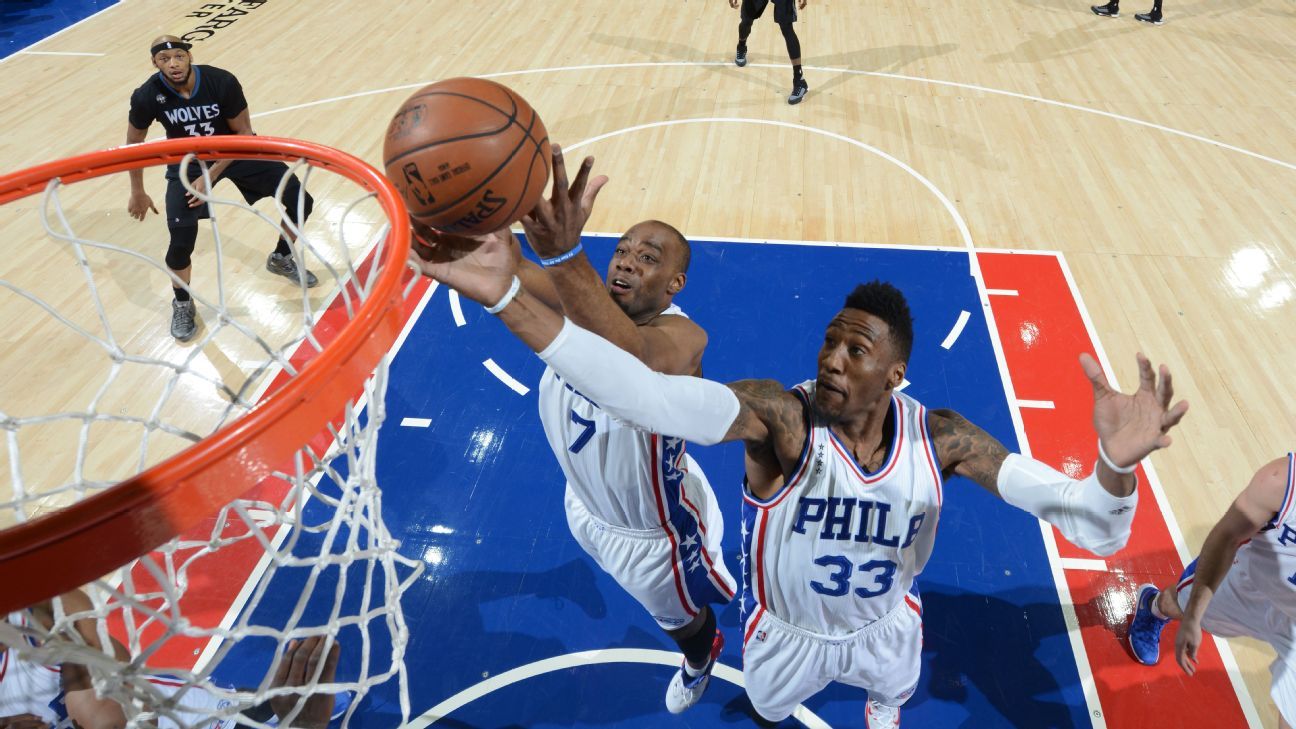 Lowe: Why are teams bored with boards?

The emphasis on transition defense has made the pursuit of the elusive offensive rebound a thing of the past.

I also like how Brad Stevens has Celtics get into passing lanes while transitioning to defense to slow down the fast break. Innovative thinking.

For the analytically inclined

The value of improved offensive rebounding

In case you haven’t been paying attention to this sort of thing, the best NBA writer right now is Zach Lowe.  (Even if he has been forced by the tragic Grantland shutdown to post his columns …