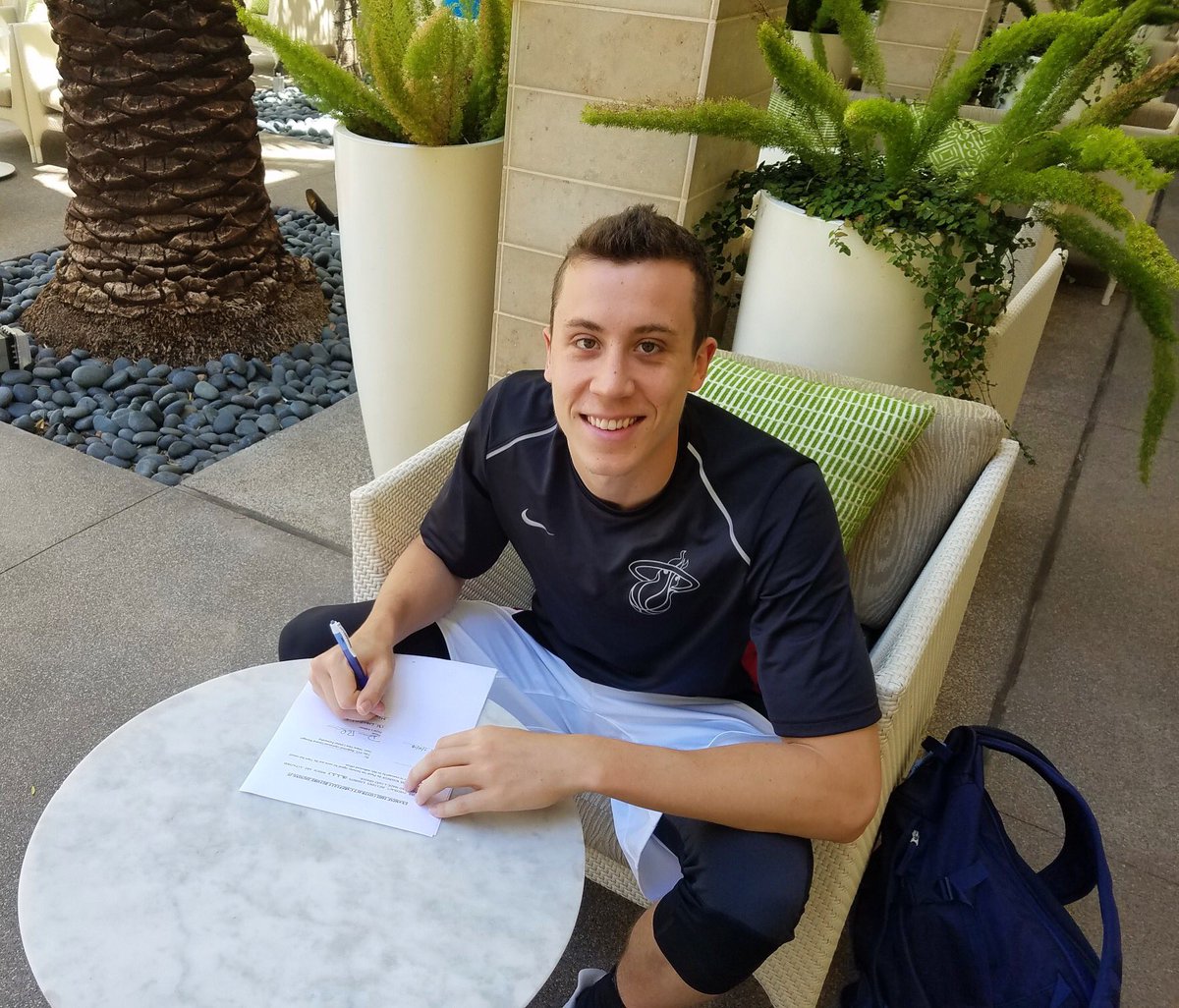 Duncan Robinson and the Miami Heat have agreed to a 1-year, two-way contract, The news was first reported by The Athletic’s Michael Scotto and officially announced by the team. Robinson averaged 9.2 points and 2.4 rebounds per game as a...

Little off topic but with this news made me wonder…what’s up with Rahk? Did he not get any summer league invites? 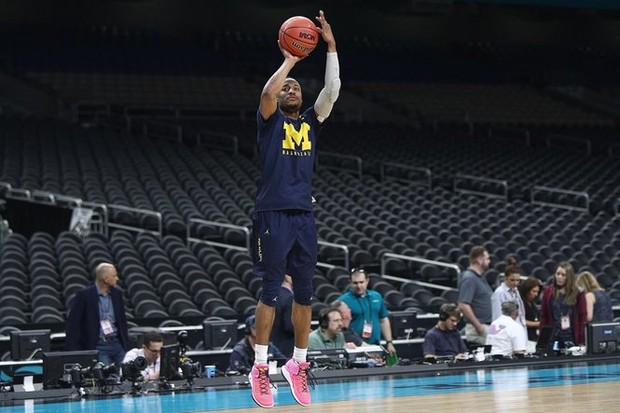 Thanks. Must have missed that along the way. Shame, thought if he found the right situation in the summer league he might have a shot.

Looks like Duncan changed his mechanics a little bit since the end of the NCAA season. I can’t explain it, but it looks like he’s leaning forward a bit compared to before.

Duncan with three first half triples today, even got tech’d up for good measure.

From DIII to NBA bad boy. Didn’t see that one coming.

I’m just amazed that he’s getting off 7 threes a game in less minutes Han he got with us.

Much different spacing in the NBA and offensive mentality–and I assume some of it is him knowing that knocking em down is his only path to a contract. Taken together–he’s gunning it. Particularly with conference play, most opposing teams just would never leave him…except that one notable time against TAMU and you could see their Asst. coach get pissed in the background, lol. 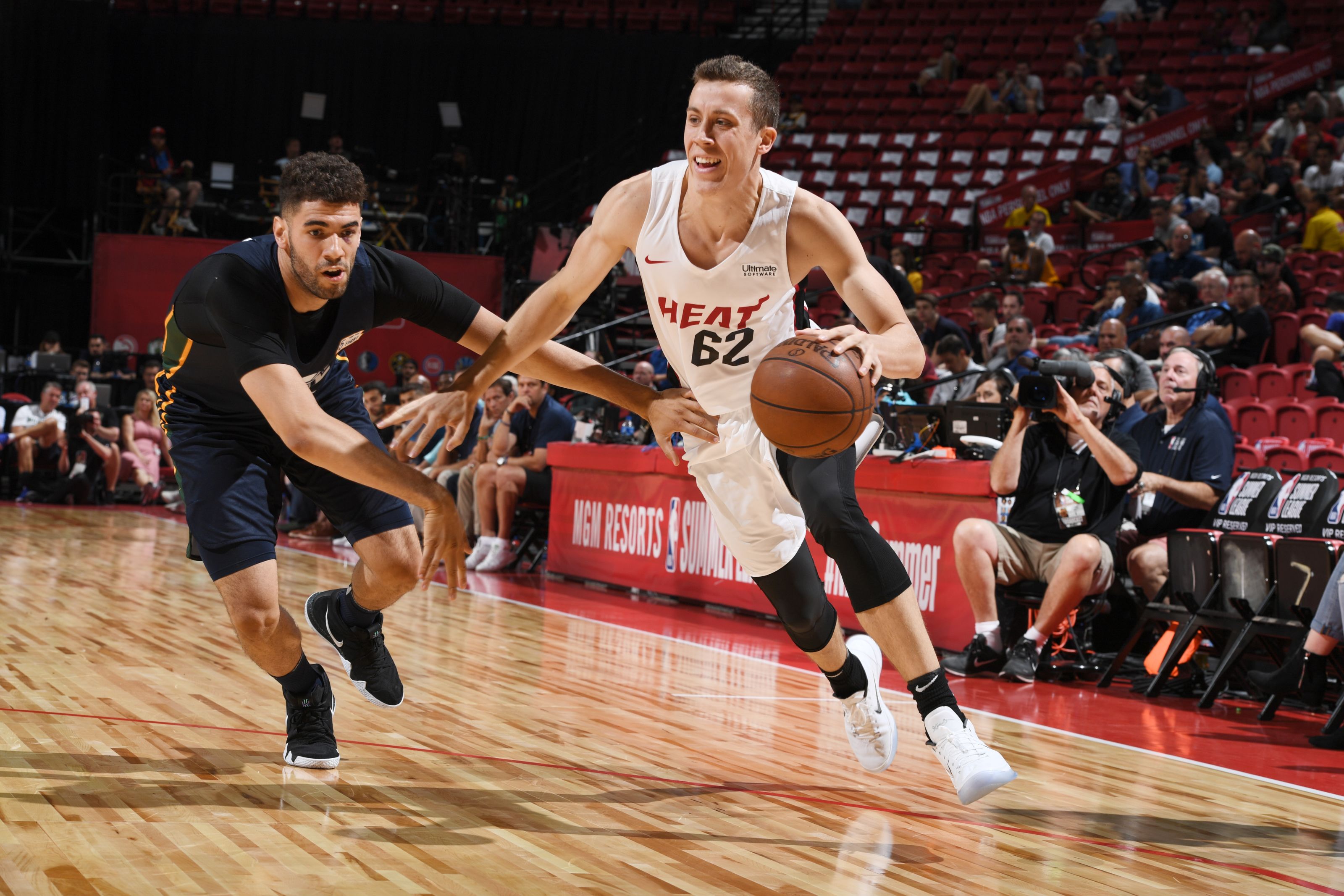 The Miami Heat signed Duncan Robinson to a one-year, two-way contract. The Miami Heat have so little to offer this offseason, at least financially. Bosom b... 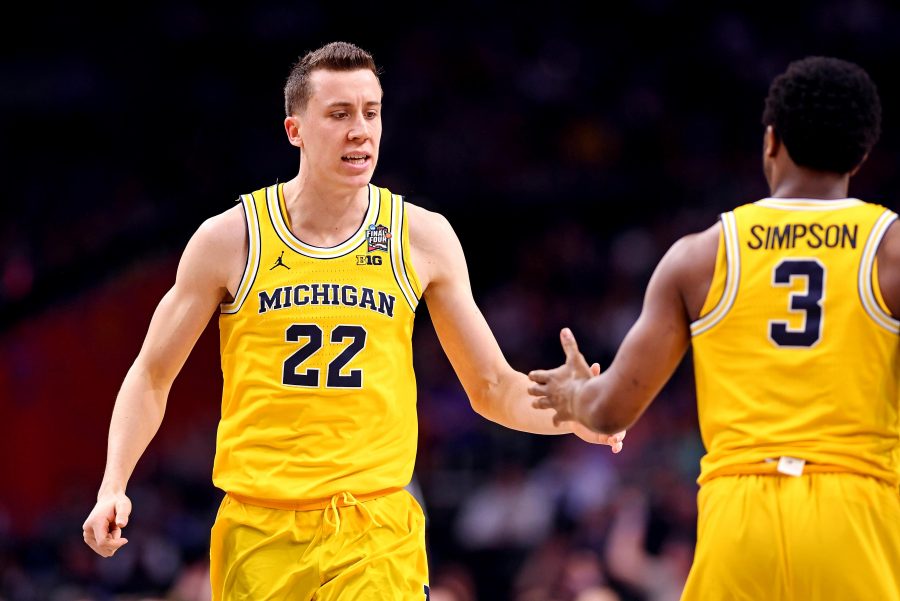