Are there any Group Pictures like the past few Classes?? 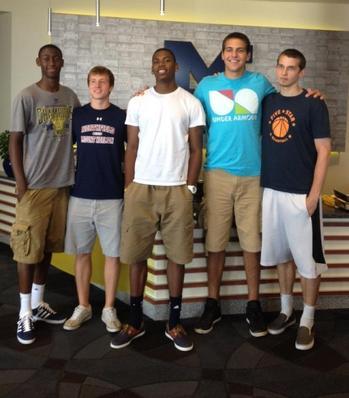 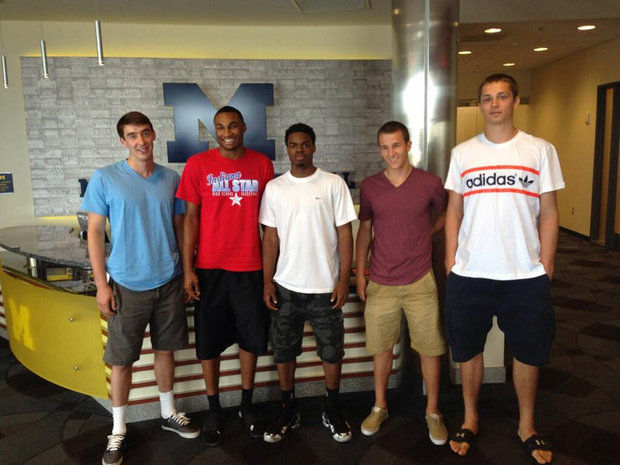 I know DJ Wilson got there yesterday. Don’t know who was already there though.

The future is now. Welcome to Ann Arbor. pic.twitter.com/khiVeJQ1jB

I Was Just about to post the Pic. Ha ha.

Great guys, thanks. I remember thinking Caris was just a late addition to fill a roster spot. I certainly trust the decisions the staff makes and now I look at the freshman and wonder who will be the next 3 star recruit leaving for the first round of the draft.

It’s not important how you’re ranked coming in but rather how your ranked when you leave. I think they should rerank these kids every year. If you leave and get drafted in the first round you’re a 6 star!