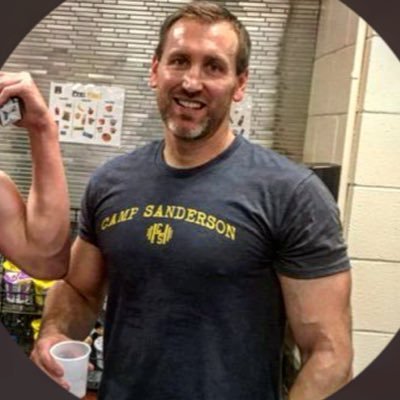 My guy @Castleton has had a great 6 weeks of training! Weighted in at 212lbs in late June and is 226.8 lbs today. #GoBlue #WeDevelopPros https://t.co/7WdosHUz1h 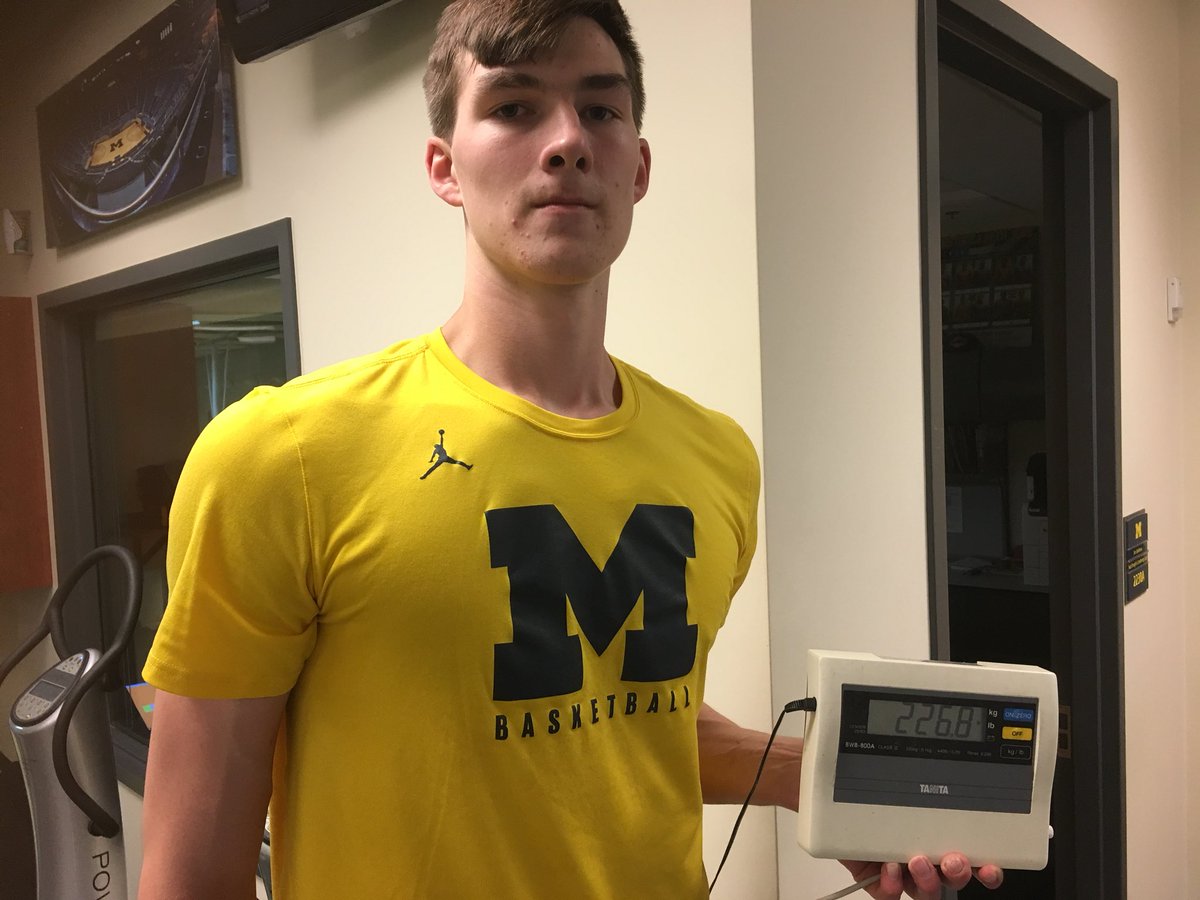 Beat me to the punch! Just saw this and was about to post it as well. Great sign for Colin, happy to see him putting in the work in the weight room. Really like his skills, he could be special.

The Sand Man does outstanding work

I hope so. Or if not, that Davis is really improved. I won’t give up on him, but Castleton has a much more dynamic game.

would be shocked if this happens.

Of course nobody wants to talk about the fact that the digital monitor CC is holding weighs 14.8 pounds.

Castleton will beat out Davis if he can get his hand healthy, IMO.

Castleton will beat out Davis if he can defend just a little bit.

I didn’t realize at first this was a year old. I look forward to watching him as a sophomore. And thank goodness Camp Sanderson is still in A2.

Castleton is a banger. Seems naturally aggressive around the basket.

I better add I’m 100% behind the Juwan Howard hire. Just gonna miss me some Coach Beilein

That’s great but he still looks like a twig

Maybe, but he’s got shoulders like an aircraft carrier. Plenty of room for good weight.

Really? Go up and tell him that to his face! 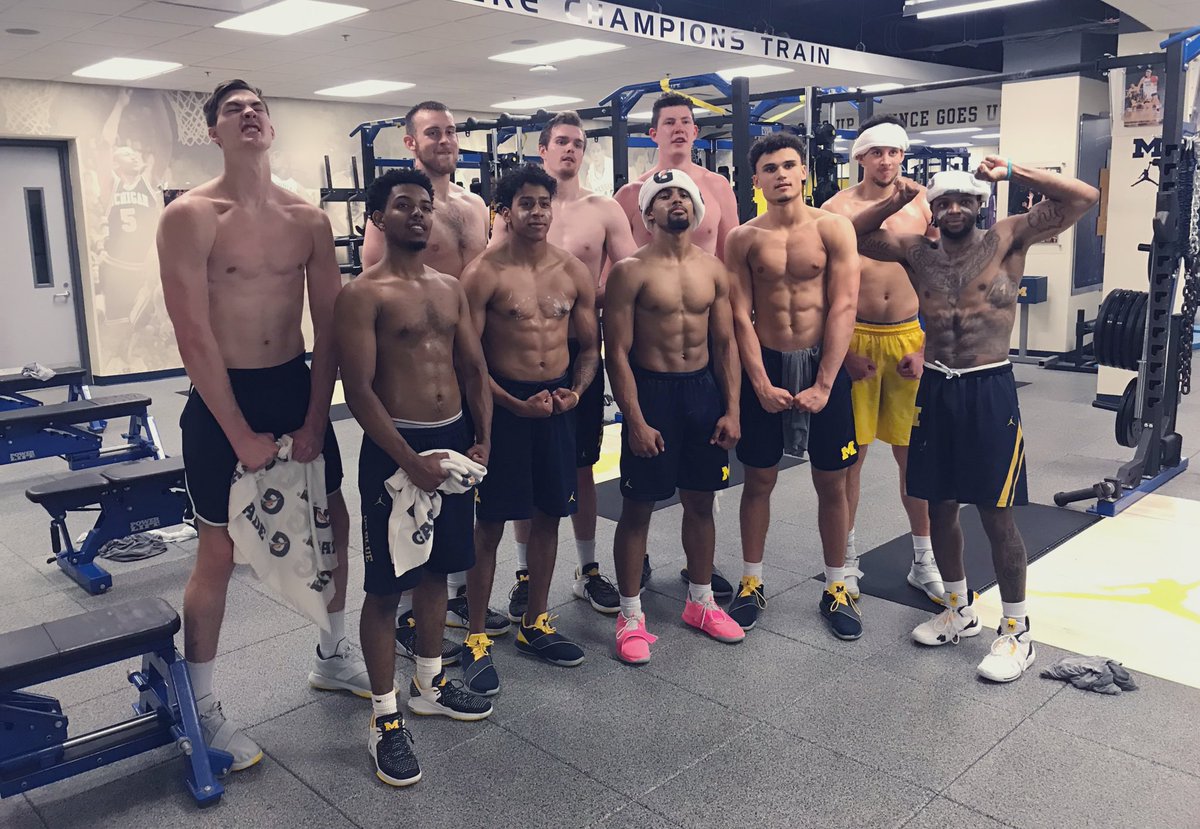