Wow Illinois’ looks super easy. Single plays against 4 of the top 7, none of the bottom 4

If anyone’s now interested in buying all the Illinois stock I bought when they signed Mayer, don’t ask you can’t have it

An easy schedule doesn’t make them any better

Not in the Round of 32 that’s for sure 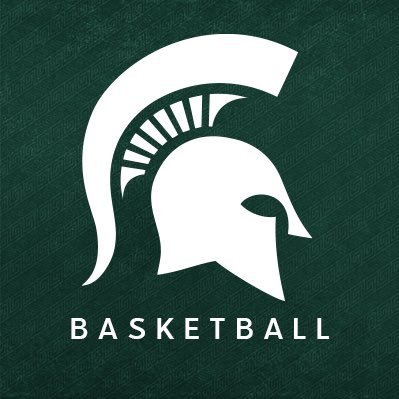 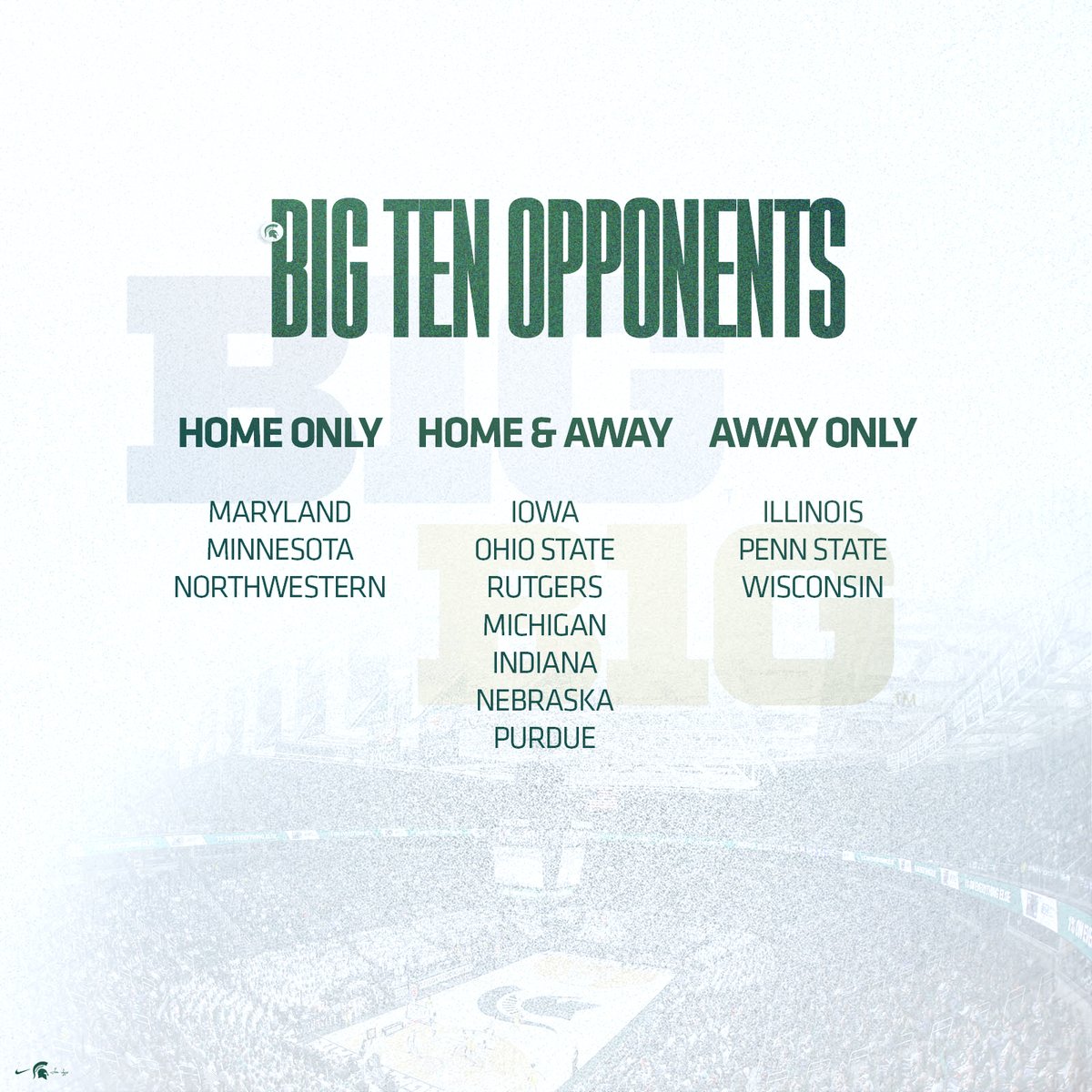 They could lose a lot of games here

Here is the full list. My gut reaction hardest to easiest is

You all seem to think Nebraska is going to be a gift as if Keisei Tominaga isn’t about to be NPOY.

he did arguably put Michigan in the tournament singlehandedly

So how many years is this in a row where Purdue is at one end of that schedule? I like Painter a lot…but he has been the beneficiary lately of some positive scheduling.

I think people have let this whole Wisconsin thing become more than it was.

We demolished them in 2021 to the point of us at one time being up 40. We had guys dancing on the sideline (which is not an issue overall).

Someone there wasn’t an altercation after the game.

But they obviously were motivated by that and got the job done on the court this past year.

It makes no sense to be angry on the court after a game in which we lost due to our own inability to score (also happened at rutgers too).

Obviously missed the memo on it being Izzo’s last season.

I dunno that part crossed my mind too. It might make the decision for him.

Anger during the 40 minutes. Not after the buzzer.

As usual, I hope Wisconsin loses every game.

I think people have let this whole Wisconsin thing become more than it was.

Those idiots (and the B1G brass) almost cost us our coach and barely got a wrist slap. That’s why many say f-off to Wiscy.

Even before the incident, the Wisconsin brand of basketball was often painful to watch. They don’t call it the Trohl center for nothing.

If you’re of age to remember Dick Bennett, then you know that Wisconsin is a crime against the sport of basketball. The coaches that have followed him have stuck close enough to his style that loathing of their program is the only rational response.

They didn’t almost cost us our coach. That was our own choosing.

We chose the 5 games.

The Big Ten barely gave a hoot about the incident. And so did wisconsin.

We could have not have not cared either.