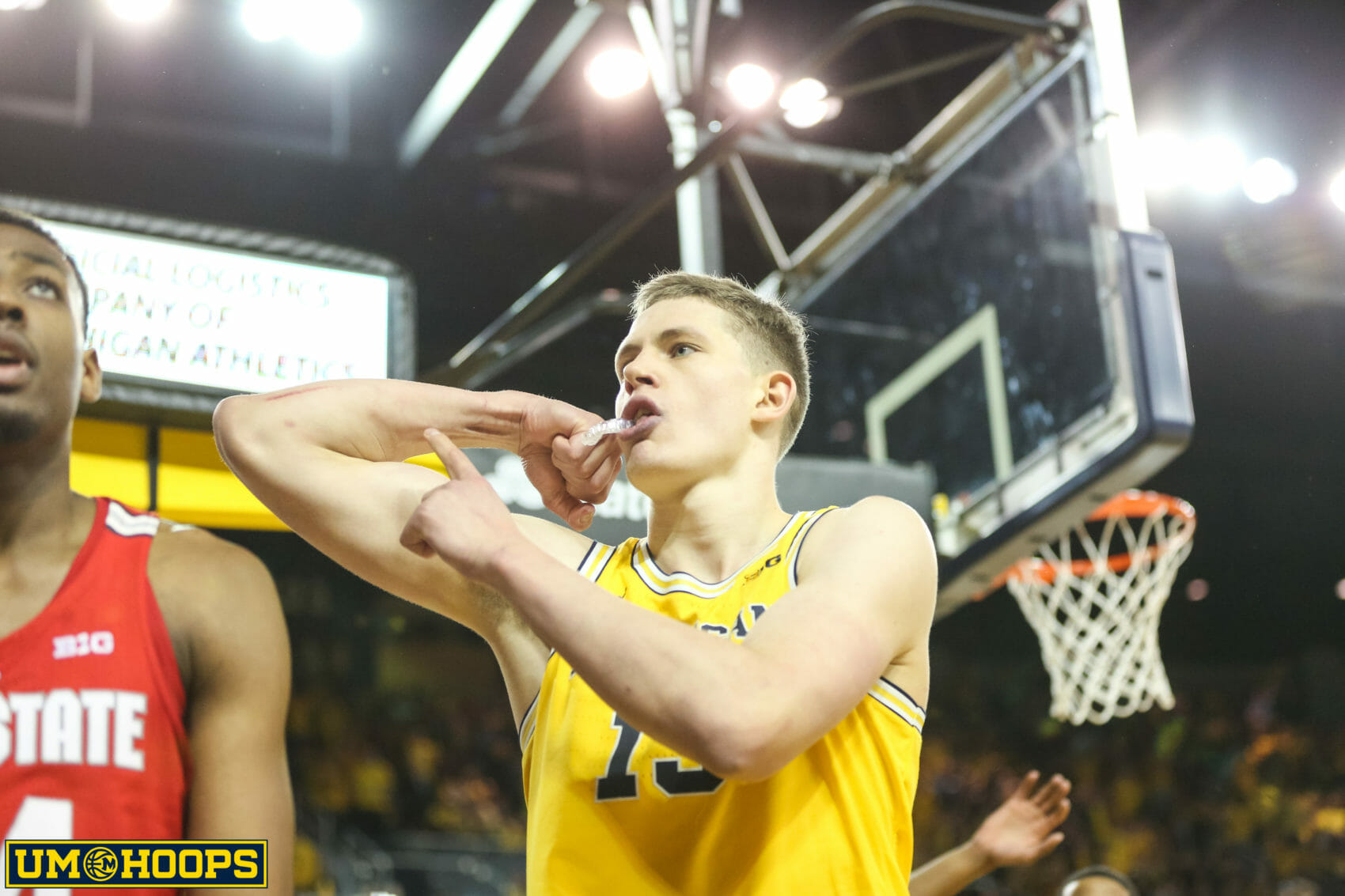 John Beilein won 278 games in 12 seasons at Michigan. He made the NCAA Tournament nine times, including two trips to the Final Four, and hung six banners in the Crisler Center rafters. While the Beilein era came to an abrupt end in May, and the Juwan...

Finally wrapped this series up! Hope you guys enjoyed them, thought it was something a bit different for a slower period. 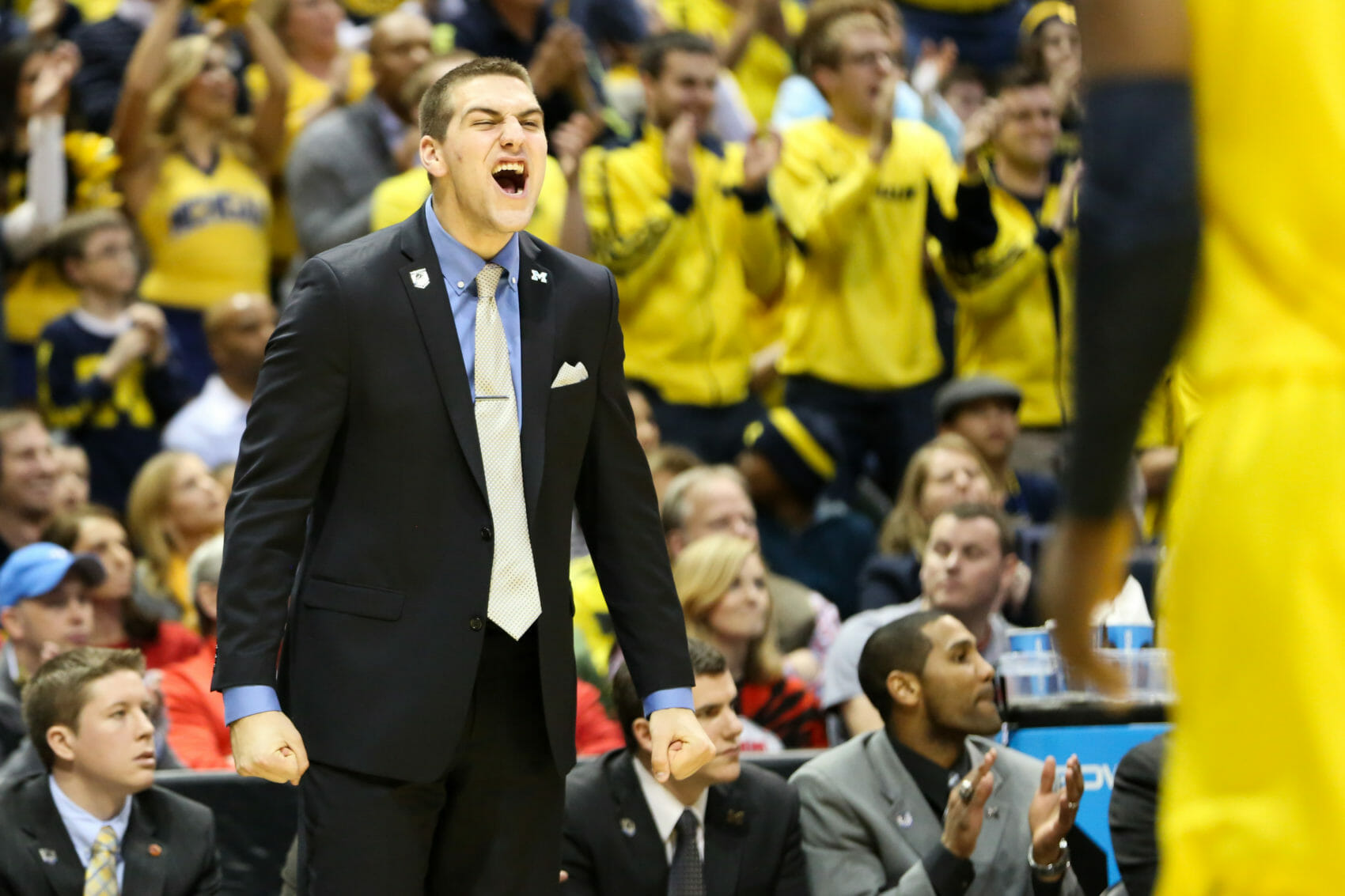 Michigan’s bench celebrations have drawn a lot of attention this season thanks to Mitch McGary’s presence and Andrew Dakich’s creativity. Here’s a look at some of the best celebrations of the 2013-14 season. All photos by Dustin Johnston. Full...

Fred Wright-Jones has gotta be up there.

On the shot charts (particularly Jordan Morgan’s), what does a dot inside of the hex mean?

Just a glitch in my code that I haven’t fixed. They are lumped into zones for the coloring (based on the zone average) but those are right along the border of different zones which causes an issue.

McGary would have to be on the Bench Mob team.

This series is one of your crowning accomplishments, Dylan. And those McGary highlights brought a no-foolin’ tear to my eye.

This has been fantastic. Thank you. And I’m so glad you finally shot the five-fecta. This one is 100% spot on.

Sims was so weird, but that kid played his heart out for some bad Michigan teams. Not sure he could have played as a 4 or 5 on a good Beilein team, but I would have loved to have seen him on one of those really good rosters. Could have been a gamechanging member of BENCH-MOB.

So difficult to rank 2 thru 4. Arguments for any of them.

Sims could have played on our best teams anyday.

Yeah, I would have loved to see Peedi as a piece on one of Beilein’s better and more balanced teams compared to when him and Manny had to do basically everything.

Enjoyed this very much, thank you.

My lasting Peedi memory is that one point loss to MSU in his senior year where Kalin Lucas bagged the go ahead shot and Sims had a layup (he was fouled!) roll off the rim. He was on BTN’s The Journey with his head in his locker mumbling “maaan I don’t want to play sports anymore”.