Came across this today, was in the 18 class but recently reclassed to 17. Long, thin athlete who can handle the ball some, would like to see more of a creator in 17 but has potential. Kansas interest and can only imagine he will have a lot of other schools jumping in but is listing us. 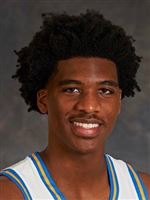 Hoping we jump in on Mark Smith from Illinois, 6-4 rugged kid who has came out of nowhere since he was committed to Missouri for baseball. Already physically developed so could potentially come in and play.

Watched Mark Smith reels the other day and I’d pass. Bully ball guard who is stiff…reminiscent of Rayvonte Rice. 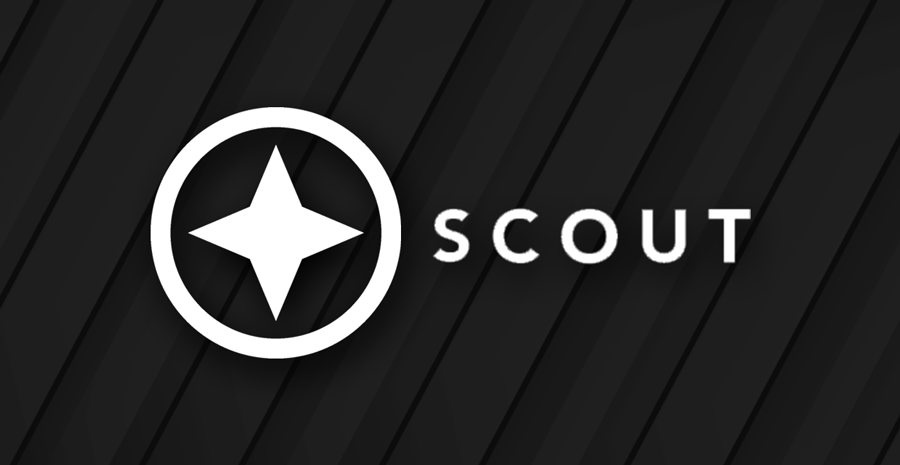 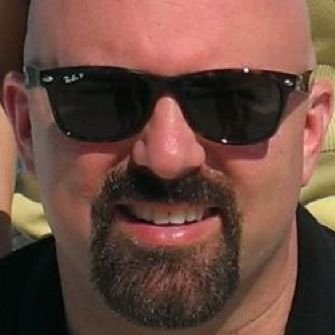 Huntington Prep 2018 forwards Chris Smith & Keldon Johnson are at Kentucky for their game against Texas A&M.
BleedBlue February 8, 2017, 3:02am #5

How does his handle compare to, say, Cain and Livers?

Has a much better handle than Livers. Similar handle to Cain but he is much more fluid/natural.

Kansas and UCLA are in on him? I’m in

Do we have any real intel on Chris Smith and his interest in Michigan and Michigan in him? I saw the scout report of interested schools but is this thing any more serious than Moses Brown?

No clue but we have been on his Rivals list for awhile and only recently popped up on Scout. Hopefully he mentioned us recently with someone from Scout.

we will know soon if the coaches go to Huntington Prep

True, hoping they have already been and it has gone under the radar.

I like his film so far. Coaches should be all over wings at this point. Think he could play the 3 and the 4 in the future.

Begins his official visit to UCLA today per Jeff Borzello 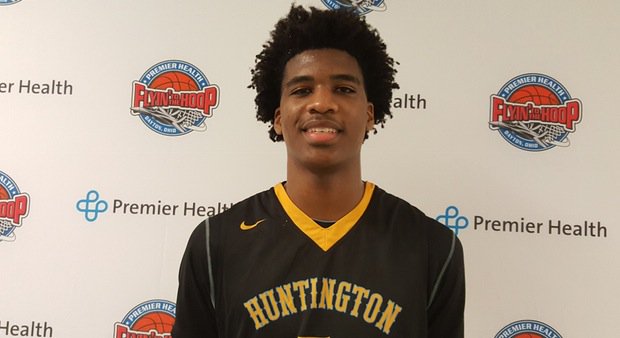