Bowen offered on a recent visit 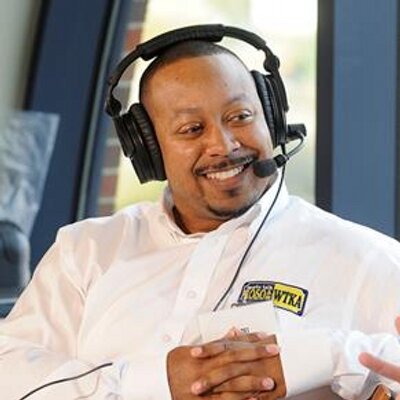 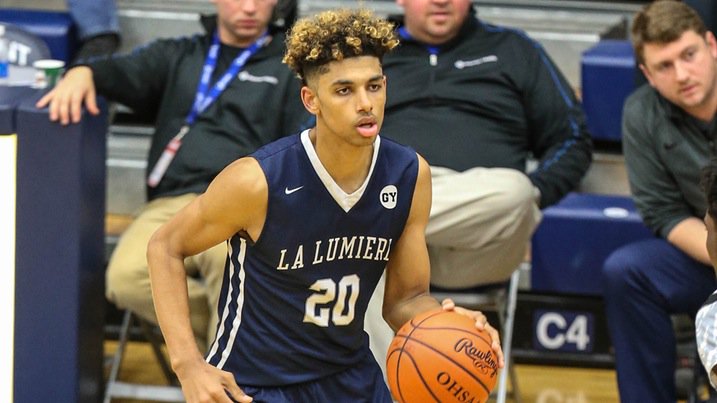 This would be huge, love this kids game. Hope we can reel him in!

Definitely overrated IMO, but he is a much better rebounder in relation to what people think. Would be a huge pickup, but most likely not going to happen.

Is it not a foregone conclusion that he ends up in East Lansing?

I think it would be a MAJOR shock for him to end up in AA.

I’ve only watched Bowen for about five minutes but he is what the program needs. He would clearly play the four in the offense even though he is a three. Has more ball skills than GR3 already and has a nose for the ball when rebounding. Beilein probably wouldn’t go for the headband he is wearing but I’m much more impressed with him watching in AAU than watching him in HS.

These kids are really narrowing it down these days

Final 12? What a joke. Everybody knows where he’s going to end up.

Its amazing how you have the uncanny ability to get into the mind of a recruit and find out his inner thoughts with 100% accuracy! You need to teach us how to do that!

This ones a no brainer, as everyone around him already knows. The idea that he’s “down to a top 12” is hilarious.

I’m just glad you know that nothing can change in the mind of a 17 year old kid over the span of 6 months. Thanks for that info.

He’ll eventually get offered by Kentucky and go there.

Everything points to Sparty but what is even more clear is he isn’t coming here. Feel free to unrealistically get your hopes up though.

Can you tell me where I said I thought he was coming here? Spoiler: I don’t. I don’t think anyone thinks he will. However, there’s a big difference between saying he’s most likely not coming (which we all know and is kinda a pointless comment) and this other guy’s “yeah I’ve read an article on him and seen his crystal ball so I know this recruit better than anyone and it’s a 100% chance he goes there with no chance of him changing his mind.” It’s an especially ludicrous way of looking at it when the guy hasn’t even made his official visits! It definitely does not mean he can’t do a top 12. Let the kids enjoy the damn process AND keep their options open in case of an issue somewhere.

Do you actually KNOW anyone from Saginaw Michigan?

Do you actually KNOW Brian Bowen?

I thought so. Good luck rooting for the Heel’s this year.

Enlighten me, how does knowing someone in Saginaw have anything to do with this? Either you know Brian Bowen or you don’t. I’m guessing you don’t.

Either way, I never made a blanket statement stating I knew where he is going. I never claimed to know anyone in Saginaw. I wasn’t mad at a 17 year old kid for listing a top 12 and enjoying a once in a lifetime process. I don’t pretend to know the inner thoughts of high schoolers. I’m not even arguing that he is or isn’t going anywhere. I never claimed to have any info on him. Using that argument only works if I ever said I have any kind of inside info on him. I didn’t. I’m just laughing at the fact that the fact that you believe you know all these things and think that he absolutely will not change his mind when he hasn’t taken a single official visit. When you think you’ve someone “won” this because I don’t know people in the city he’s from it’s just topping on the cake.