Just saw that cincy picked up a sf/pf. They now have 2 pfs for the class, and 3 overall recruits. Idk what the scholarship situation is over there or if they are recruiting grantham specifically at the SF position, but unless he is still keeping his options open, i would think this bodes very well for michigan

Clark, one of the Forwards they just got to commit, said he thinks Grantham is going to commit to Cinci. Below is some information from: http://cincinnati.247sports.com/Article/Clark-Picks-Cincinnati-150316

Clark was joined on his visit by 4 star combo forward Donte Grantham, and with his decision out of the way he hopes to add one more piece to the Cincinnati class of 2014.

“We talked a lot while we were up there,” Clark said. “I’m pretty sure he’ll probably come. I didn’t really ask him, but I know he liked it and his mom really liked it compared to the last visit he went on. I’m pretty confident that we can get him too.”

Strong rumors from other sites that Grantham may be on the verge of committing to Michigan.

Time will tell; but more importantly, if Grantham and Wilson commit to Michigan, do you think that will persuade Johan Bolden to go elsewhere? I know we can’t recruit him right now because he hasn’t taken his SAT’s or ACT’s or whatever, but he has to be our #1 target for the PF/SF position, right?

Posted some video of Grantham on the front page 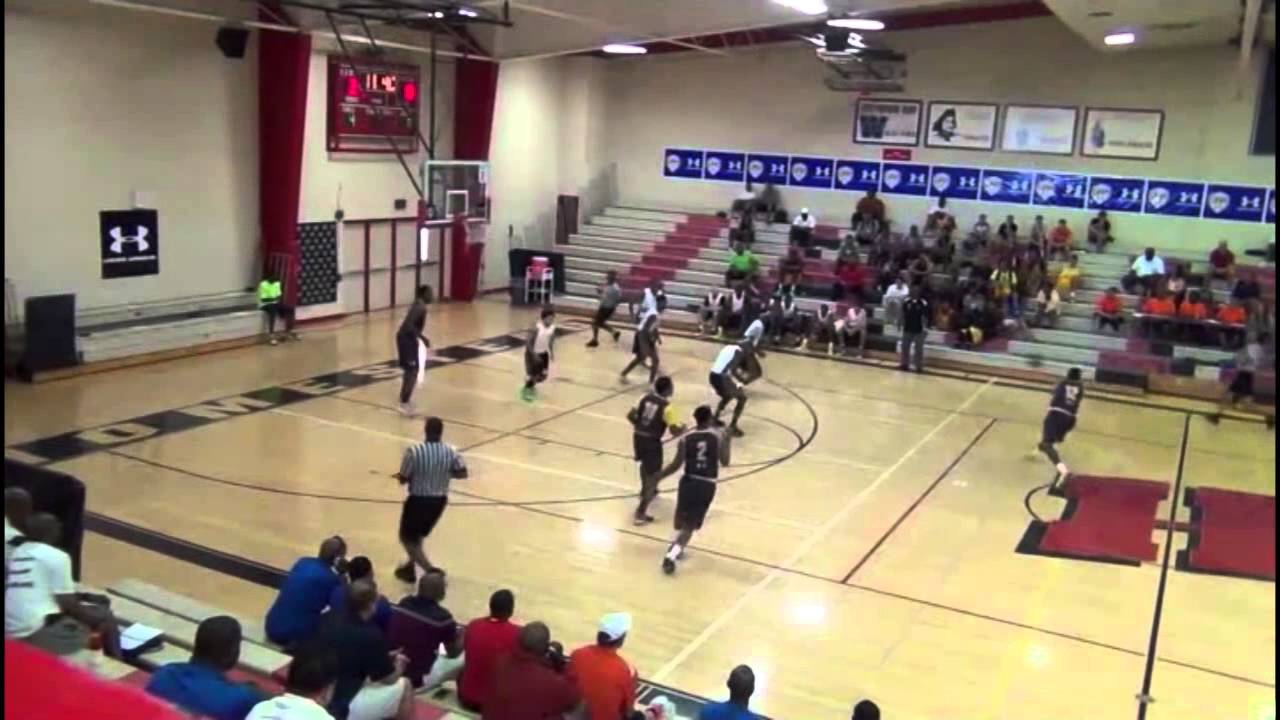 Donte Grantham is widely reported to be nearing a decision after taking official visits to Clemson, Michigan and Cincinnati within the last month. While the Michigan coaching staff tracked Grantham throughout July, we didn’t have a chance to see...

If we land Grantham… Do we still go after DJ Wilson?

Good question. I think Grantham gives us some space to wiggle.
I’d think we would push soley for Blackmon/Booker/Chatman and Bolden and hope to land at least 1.

We should know on the “wing” position in the next 6 weeks or so.
I doubt we take both but I wouldn’t mind loading up on 6’8" athletic/long players.

FWIW a Duke insider from another site just pegged Grantham to Michigan on the Crystal Ball. Take it with a grain of salt…but hopefully things are trending well with Grantham, I think he is the perfect fit for michigan.

Flexibility is really the key.

Grantham is the first piece of the puzzle and he’d mesh with Bolden, Wilson or even Chatman (although I consider him more of a guard).

I could see Michigan taking two combos (Grantham, Wilson, Bolden) and one guard (Blackmon, Booker, Chatman, Bess) but Chatman could potentially fall into either group I suppose.

Dylan - I look at Grantham and see the potential for a kawhi Leonard type player. I don’t necessarily know if he has Leonard’s athleticism(although Grantham is an above average athlete), but I can definitely see Grantham playing that type of role for michigan - essentially a jack of all trades.

personally i would prefer grantham at the 3 after seeing his film. I’m also a big fan of dj wilson, of, course at the 4. I’m assuming he commits to michigan if offered, possibly on his visit. I guess i’m just not to concerned about jonah bolden if wilson wants to commit

Boganschutz has been saying things like that a lot lately and he’s been wrong every single time so far. But I guess if you just keep making the same prediction over and over you have to be right eventually.

I am definitely more impressed with the video of both Grantham and Wilson from the most recent blog posts compared to the previous videos we have seen. I would be happy with both and it would be nice if at least one of them would step up and be more aggressive during his high school season. They could definitely be complementary players.

Grantham’s Crystal Ball is up to 100% for Michigan. http://umhoops.com/recruits/donte-grantham

Yep. Looked like everyone that previously picked UC switched their picks to Michigan.

It was literally 75%(3 out of 4) Cincy as of 6am this morning. This essentially means that the 3 previous Cincy picks have flipped to UM, in addition to 3 more analysts picking Grantham to UM all within a 3 hour time frame. Translation - we should have news soon (hopefully good).

haha those “crystal ball” picks crack me up how they flip them so easily right before the kid picks.

Promising development. Would be good to start filling out the 2014 class so the coaches can focus on 2015.