Taking Pistons on as my new second team

I like what I’m seeing from Weaver also. There’s finally a clear direction with this team. They’re tanking. Wouldn’t be shocked to see Rose traded between now and the opening of training camp, and maybe even Blake (although I’d bet that they’re going to try and rehab his value and move him at the deadline if possible). If they don’t re-sign Christian Wood, and one or both of Rose/Blake gets moved, this team will be A) fun to watch with all the young players and B) very, very bad and in line for Cade Cunningham, Jalen Green or Jonathan Kuminga.

Pistons still have between $19MM and $26MM (dependent on what they do with Trevor Ariza) to acquire bad deals for future picks too. Ideally they take on a bad deal or two for picks in 2021/22 and then go over the cap to bring back Christian Wood without going into the tax.

EDIT: Looks like James Edwards was reporting that without factoring in rookie salaries. Their three first rounders add up to $9.2MM, so make that $10MM to $17MM. Enough to take on one bad deal or two smaller deals that teams need to get off their books to make moves in FA this year.

I am totally with you on this one Sly. He has a 7’4" wingspan, even heard 7’5" last night. A non-stop motor and NBA ready to do damage body and he’s still just a teenager. If he can add a capable 3pt shot, lookout. Grabbing Bey gives them a nicely balanced trio for the rebuild. D Rose can mentor Hayes until the trade deadline and a contender will pony up. Very happy with Weaver.

Snell has a large expiring deal to use in any trade.

Excellent point. Increases the size of the bad cap number that they take back.

There were not a lot of great options at 16, especially in terms of post players. I was hoping they’d take Bey at 16. Glad he was still there for us at 19.

Was also hoping Tillman fell to 38.

Supposedly the Pistons had a first round grade on Saben Lee. Guessing they would have taken him even if Tillman were there.

I wanted Tyrese Maxey personally. Pretty bummed they passed on him twice. I actually really like Stewart I just think he likely would have been there at the end of the first. Bey at 19 is good value.

I like Stewart. I think he’s going to be a good offensive player. The big question is at his size if he can guard centers and offer rim protection. Obviously you don’t draft guys outside the lottery who don’t have questions though.

With Bey, I think the hope is that he can be Danny Green.

I think Hayes was the right pick where they took him, I’m just not a huge fan. One handed PG’s who can’t shoot…seems like a guy who is just going to give you competent PG play, not be a difference maker (admittedly, a huge improvement over what they’ve had since Billups).

I absolutely love the Hayes pick. I think he has big upside. Many of his weaknesses are things that can be improved (right hand and a jumper where he shows good form and shoots 88% FTs). And an added bonus is I think he and Sekou are already comfortable together, which may help their development.

Will the Timberwolves trade out of the top spot? And if so, who will jump up to make the first pick?

Obviously a huge caveat taking his word for it, but Hayes claims that he’s improved his right hand immensely in the last eight months and that the one-handed thing isn’t an issue anymore. The shooting thing is also something you can bank on improving. Very good FT shooter with solid form. May not end up being elite, but I think it’ll be good enough. IMO the concern you’re missing is his athleticism. That’s what would hold him back from being a star.

He’s relentless on the floor and off, very hard worker. Runs the floor very hard. Posting some film below versus good bigs in high school, aau, and college. For “those who forgot who Isaiah Stewart was” in his words. 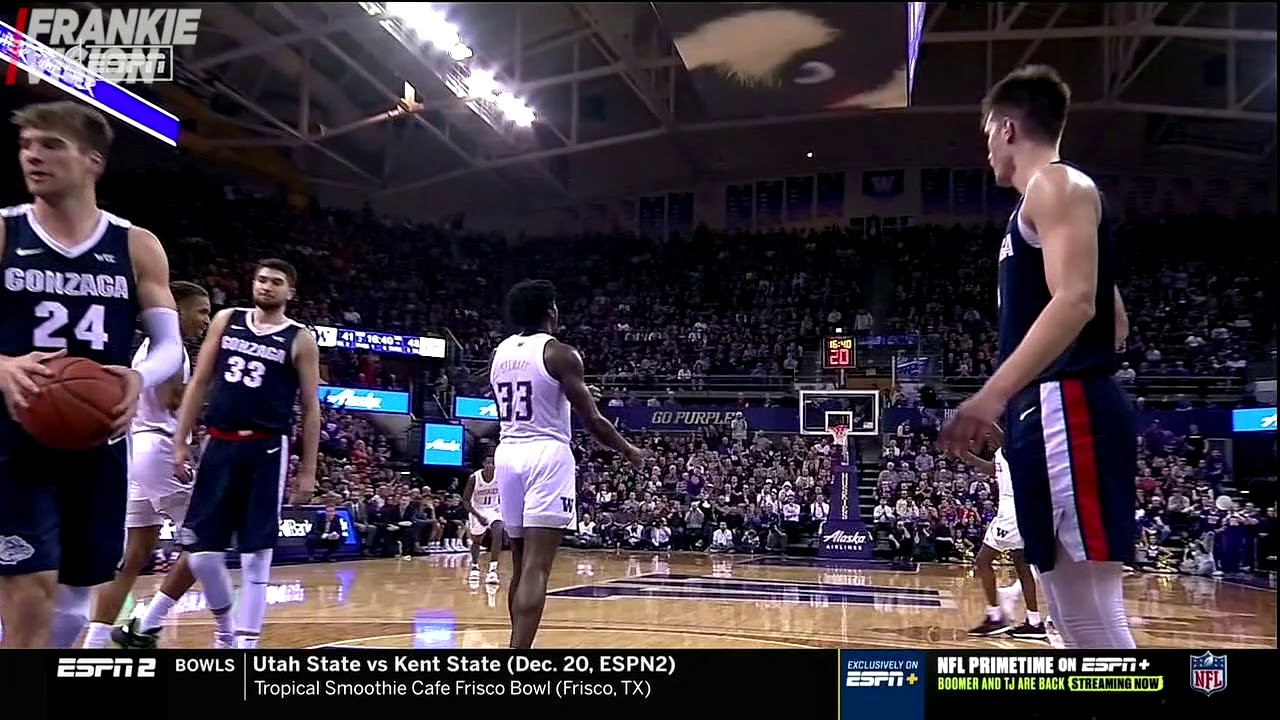 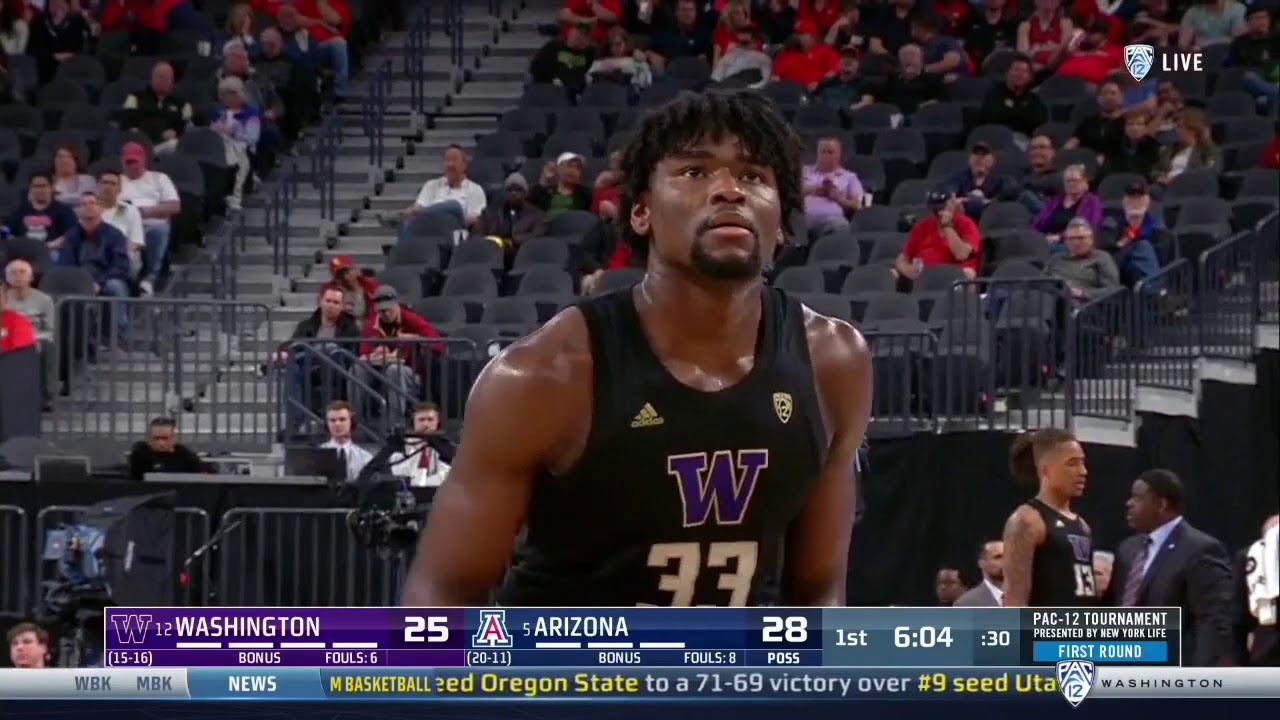 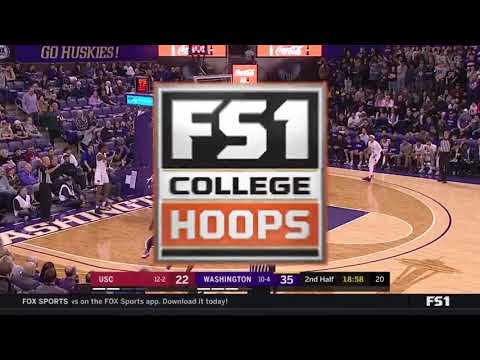 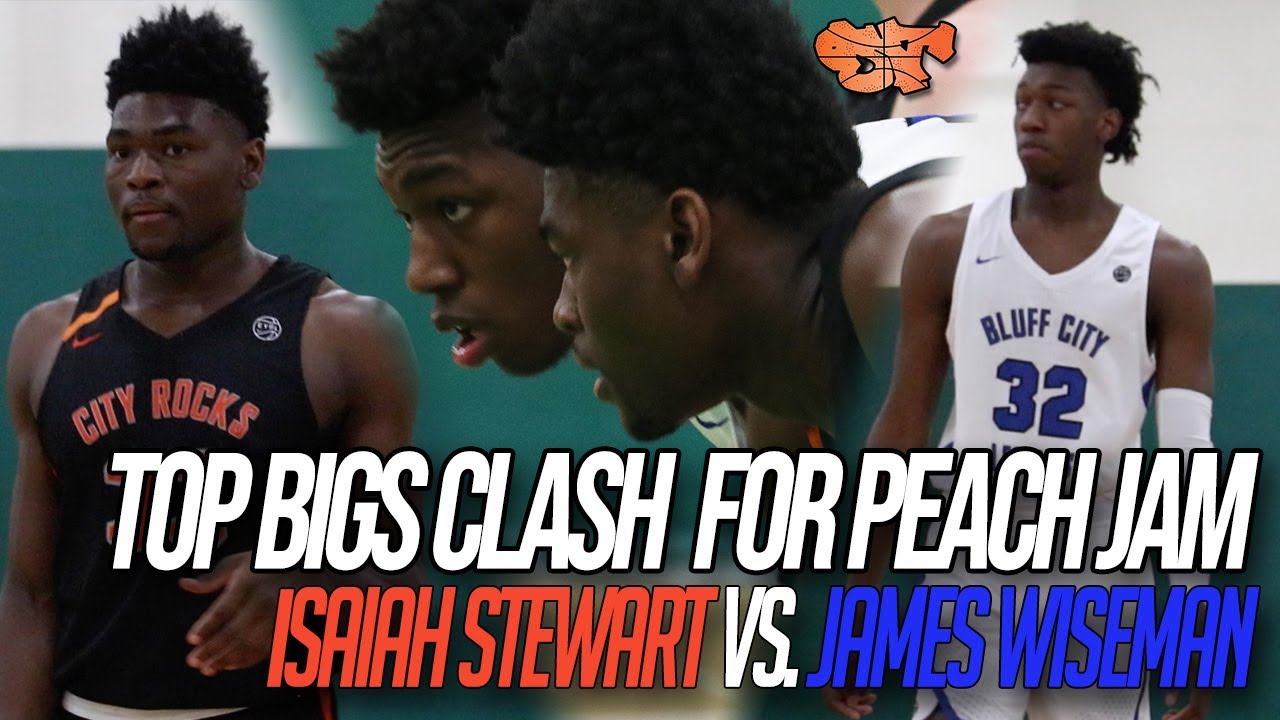 Most of what I read suggests Hayes is going to need to fix his three point form. If you watch tape, he’s shooting it from his chin. I heard a pod with Nate Duncan (Dunc’d on) and David Thorpe (longtime NBA player development coach) who used the term “extensive surgery to his jump shot”.

Playing against the number 2, 6, 22 picks along with Gonzaga which has two players who are euro pros.

Rose to the occasion everytime

I respect the hell out of @Slyboogie’s quest to rep anyone from upstate New York.

To check another Piston, when I see Stewart, I see Corliss Williamson.

Some of them have fallen short… after Quinton Roses frosh year at temple and how he surprisingly stood out at the under 18 USA trials / try outs he was getting buzz as a nba prospect. I thought for sure he’d make it with his length, athleticism, and size as a sg but he never improved.

Jeenathan Williams had a solid sophomore year at Buffalo. Still might break out. Still surprised he chose them over Cuse and Virginia. Thought he had perfect game for those schools.

Jalen Pickett has been a stud at Siena. Really wish he would have transferred up. Their coach left after his Frosh year so he had the perfect out and would have been highly sought after.

Lamb from UVM might just catch on after a g league stint or would be nice in Europe.

Naz has been solid at Washington but was pretty sloppy by years end and along with McDaniels lost them many games. Think he may have just got thrown off the team too due to conduct. Sad going into his last year.

Hoping we finally land a Rochester kid in Jaden Bradley. Would love Howard to land him. First one we offered. Thought it was odd too due to Coach B’s Rochester / western ny connections that they never recruited any of the glut of kids it produced the last 5-6 years.

Although he did have CJ Lee. Played him 4 times over the years, his high school was our main rivals. I thought he was good, d one good but would never had predicted he was starting at Michigan. When I saw him , I couldn’t believe my eyes. Thought it had to be a mistake,

I’d let Rose mentor Hayes up until the trade deadline.

And they got a decent (and young) back-up C in Tony Bradley in that deal as well.